Margaret Kilpatrick holds up a sign proclaiming her love for Junction City during a Thursday event at the C.L. Hoover Opera House to celebrate Junction City’s recent application to the Kansas Main Street program. The program is meant to help communities in Kansas revitalize their economies.

In an effort to revitalize Junction City’s downtown, several community members have gotten together to gather support to apply for the Kansas Main Street program.

After receiving positive feedback from the city and county, Junction City’s downtown revitalization group finalized and submitted its application for the program. Thursday, participants held a small event at the C.L. Hoover Opera House to celebrate the application and shoot some photos and video they could use to promote Junction City if the community is accepted into the program.

“I do feel that this is going to happen,” she said.

Theresa Bramlage, one of the community members who has taken the lead with this project, said she is “optimistic” about the community’s chances of being accepted into one of three open slots in the program.

The revitalization group held a meeting Thursday night to discuss its next steps.

The group talked about location for a potential office and about the interagency cooperation that would be required for this to be successful.

Member Terry Butler mentioned that the program would take time to develop and would need to start small with anticipation that it would grow into something larger with time. The possibility of taking office space in the Montgomery building at 222 W. Sixth Street which houses the Geary County Conventions and Visitors Bureau and the Junction City Area Chamber of Commerce was floated by group members. The group also talked about the possibility of adopting a space on Washington Street.

A large part of making this program work, according to Bramlage and other group members, would be the CVB and the Chamber of Commerce and its associated branches working together to promote and support the community. Having the program housed in the same building as all of those entities would play into making the program a success, if Junction City is accepted into the program.

Rent is also an issue — Bramlage agreed that starting small was important.

“I think about it from the cost standpoint as well,” she said. “There’s some other things that we could potentially be spending our dollars on and hiring an excellent director is where we need to allocate some of those dollars. So just keeping our expenses down is what I was thinking.”

The group has been attempting to assemble an events committee to serve as part of the program, if the community becomes part of the program. The committee would ideally be made up of about eight to 10 members, including representatives from the CVB, the Chamber, the Military Affairs Council, the revitalization group and others.

This is all preliminary planning.

The program has not begun yet. While group members are confident that Junction City will be accepted into the Main Street program, there’s still a chance the community might not be among the three selected.

If that happens, members plan to regroup, continue its efforts and reapply when the opportunity arises again.

“I want to make sure that the energy we have going forward with this that we continue with that,” Bramlage said. “If we don’t get accepted, the plan is that we immediately become an affiliate to the Main Street Program. It’s a nice segue into getting maybe selected next year.”

The Geary County Commission and Unified School District 475 have been trying to hash out plans to finish Blue Jay Way, a new road associated with the new Junction City High School. Discussion has taken place recently surrounding the road, half-mile a stretch of Munson Road near the new construction that is in need of paving.

Plans to pave the stretch of road were approved recently by both the county and the USD 475 Board of Education.

According to Commission Chair Trish Giordano, the county will pay for part of the road to be paved, but will be reimbursed by the school district at a later date for its expenses associated with Blue Jay Way.

“USD 475’s going to reimburse us and the specs are based on county specs for us building roads,” she said. “So everybody’s in agreement with that. It’s exciting. I’m glad — I wish we could have finished the rest of the road, but maybe in the future we can try to get a grant.”

The school district’s Chief Operations Officer David Wild confirmed at a recent meeting of the USD 475 BOE that the district would ultimately pay for the whole cost of Blue Jay Way.

Bids are currently being sought for the road project with the hope of it being completed some time this summer.

According to the Geary County Health Department, the number of active COVID-19 infections in the community have gone down. Last week, there were 132 cases listed by the health department at press time. At this time, at last update, there were 122 cases of the virus still active in the community. Every weekday, recoveries and new cases have been announced by the health department.

Though cases of the virus have continued to crop up in the community even as infected people have recovered, people also continue to receive their COVID-19 vaccinations. As of Friday at noon, Geary County had reported a total of 1,707 community members had been vaccinated against the virus within the county. This includes vaccines offered by the Geary County Health Department, Geary Community Hospital and Konza Prairie Community Health Center, Brookdale of Junction City, Valley View Senior Life and the mass vaccination at the C.L. Hoover Opera House last Saturday. These individuals were part of the first and second phases of the vaccination process.

As of now, the county is still working on the second phase of vaccination, which includes people older than 65, school employees, and first responders such as firefighters and law enforcement officers.

People will be contacted when their phase begins. The county asks for patience as officials wait on additional doses of vaccine to arrive.

Even as vaccines are distributed to community members, the virus remains a threat. People are asked to continue social distancing, wearing masks and practicing good hand hygiene, because it’s still possible for people to become infected.

In total, according to the health department’s unofficial death count, 23 people have died of the virus in the community since it arrived here in the spring of 2020.

Geary Community Hospital lists its COVID-19 statistics weekdays as well. GCH’s most recent update listed five people in the hospital with the virus, one of whom was in the intensive care unit and on a ventilator. The GCH testing site has conducted 7,636 COVID-19 tests since the pandemic began, 6,604 of which came back negative for the virus and 1,019 of which came back with positive results. As of GCH’s most recent update, 13 tests were still pending results out of the GCH site.

This accounts for the difference of 1,355 in the two entities’ case counts. 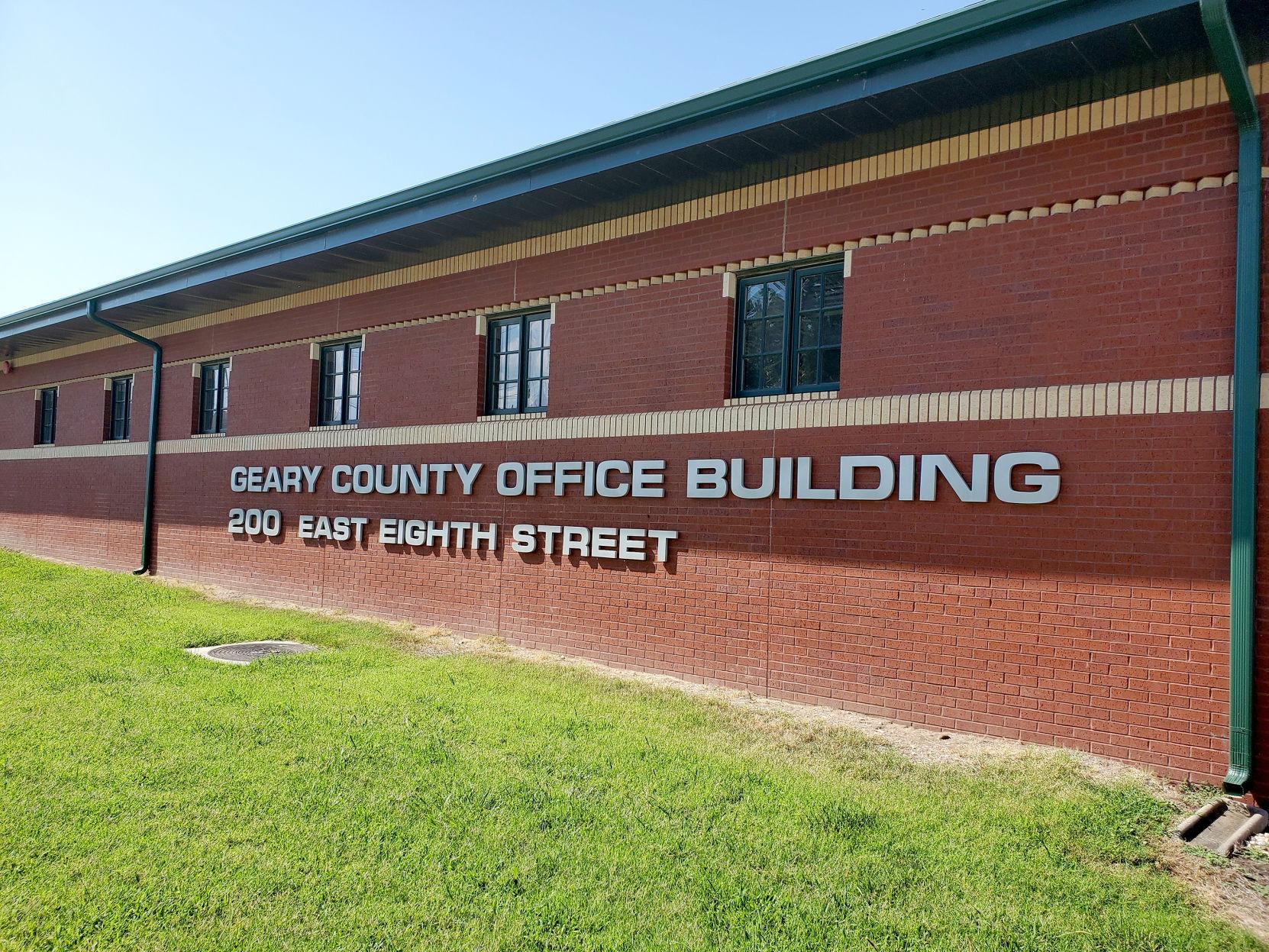