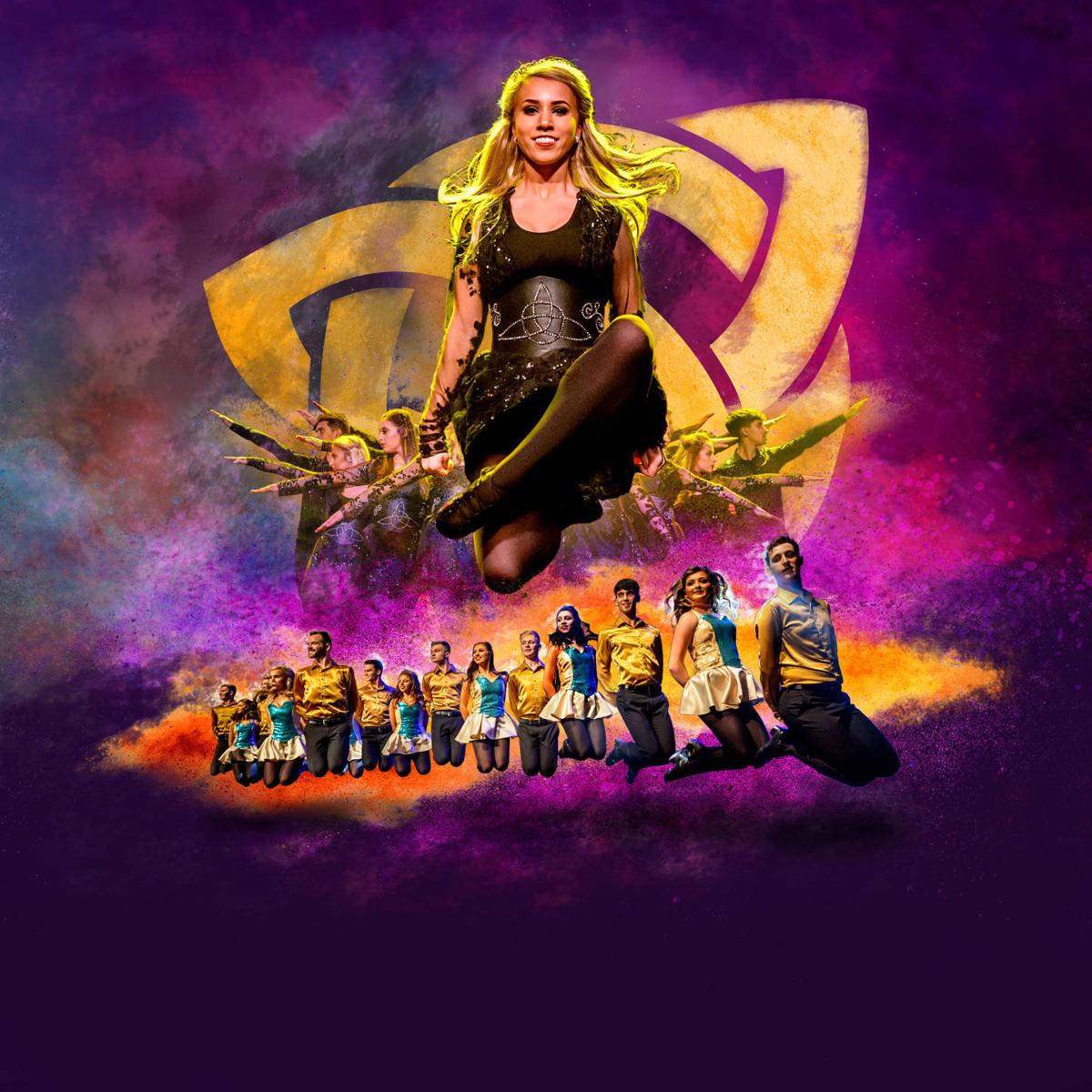 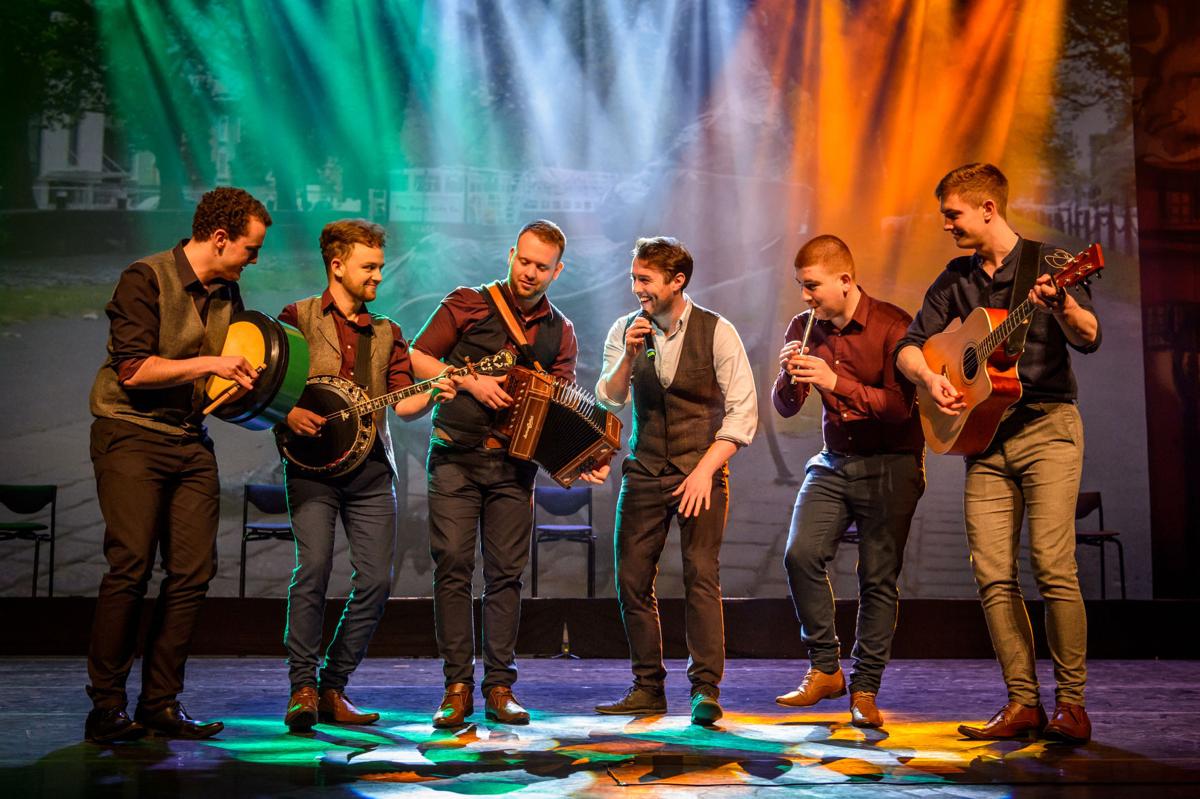 The Celtic music and dance theatrical “Rhythm of the Dance” will be available to stream March 5-19 through McCain Connected.

The Celtic music and dance theatrical “Rhythm of the Dance” will be available to stream March 5-19 through McCain Connected.

MANHATTAN — The McCain Connected series at Kansas State University is bringing the passion and excitement of “Rhythm of the Dance” to homes this March just in time for St. Patrick’s Day.

Recorded in front of a live audience, this virtual event features award-winning dancers, excellent musicians and foot-tapping passion. This show creates a new era in Irish entertainment featuring a wealth of Irish talent, including world and Irish champion dancers and some of the finest traditional musicians and singers.

Combining traditional dance and music with the most up to date stage technology, this dance and music extravaganza takes audiences on an exhilarating and exciting, energy-packed trip through the ages. It’s internationally rated as one of the most popular Irish step dance shows in the world making it a success with critics and audiences worldwide. The live version of the show has been seen by 7 million people in 50 countries.

The show will be available on demand to watch any time March 5-19. Tickets are $20.50 and can be accessed only through the McCain Auditorium website at mccain.k-state.edu. A portion of each ticket purchased will benefit McCain Auditorium. For more information, please email mccain@k-state.edu.

Having no language barriers, “Rhythm of the Dance” has been a hit in places such as China, where it performed at the gigantic Earth Dome stage before an audience of 50,000 and was beamed to 750 million viewers on syndicated Chinese National TV. In Russia’s Kremlin Palace Theatre, the Ministry for Culture gave the show a special award for its contribution to Russian and Siberian culture. In Moscow’s Crocus City Hall, it attracted 6,000, while in Greece, it performed before 5,000 fans at the 2,500-year-old Acropolis in Athens. In the U.S., the show has played to full houses in Dolly Parton’s Dollywood for a two-month stint over three seasons.