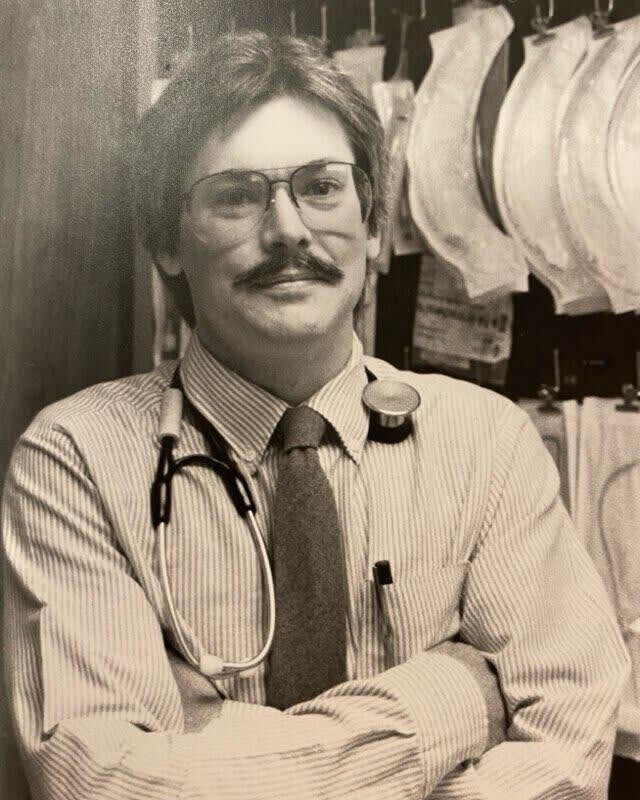 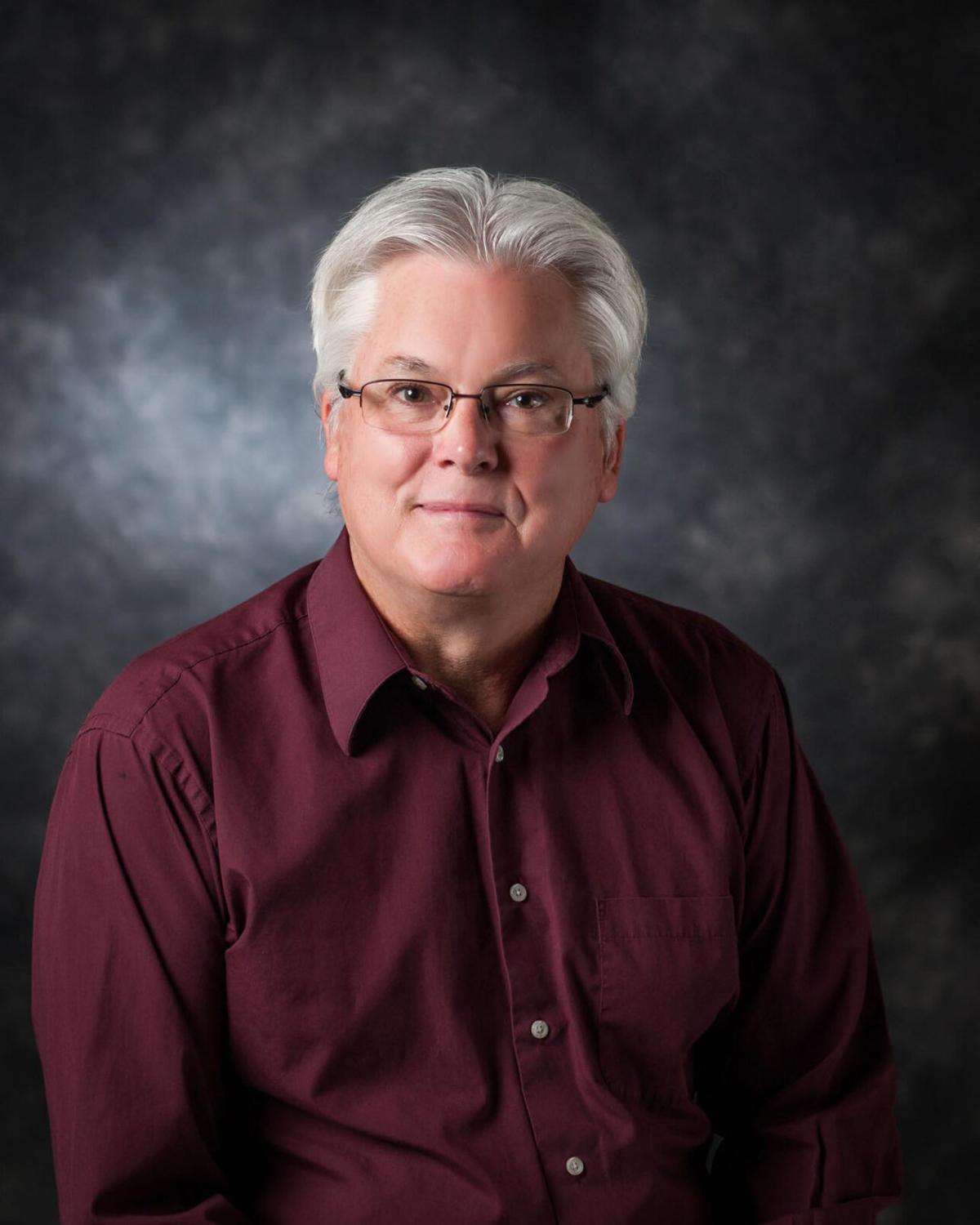 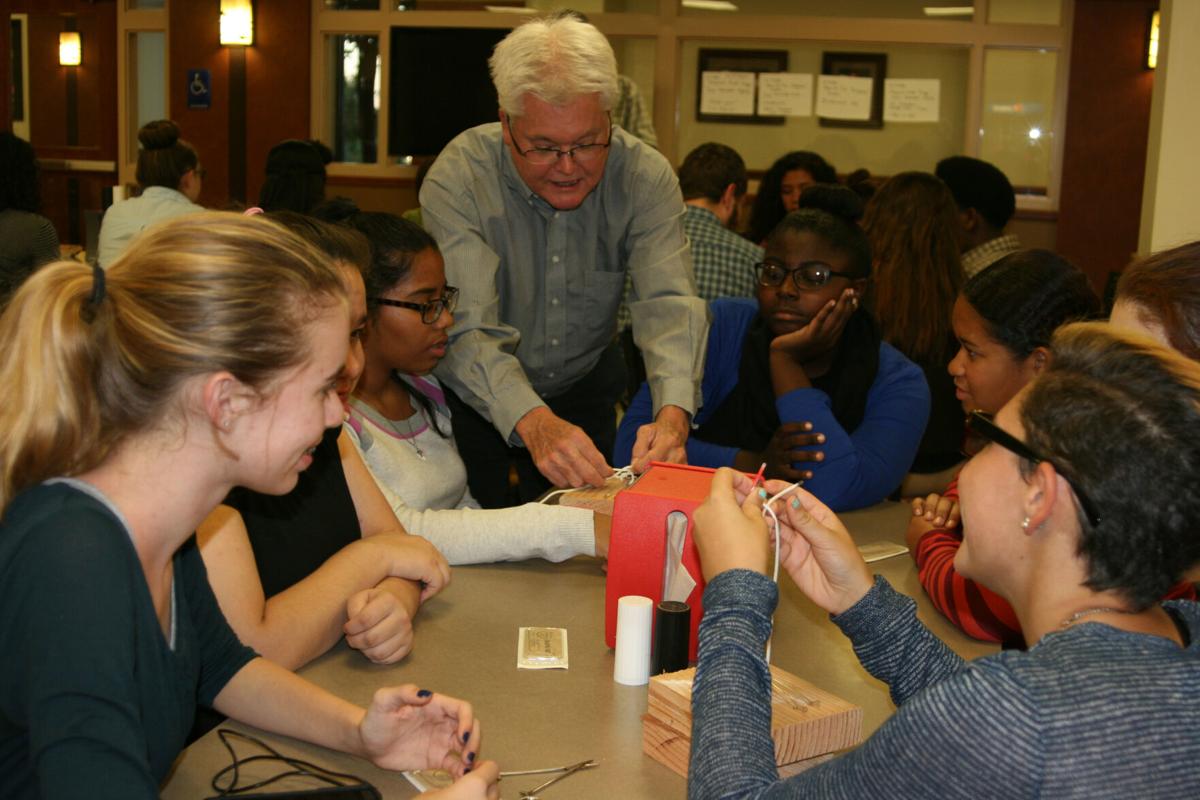 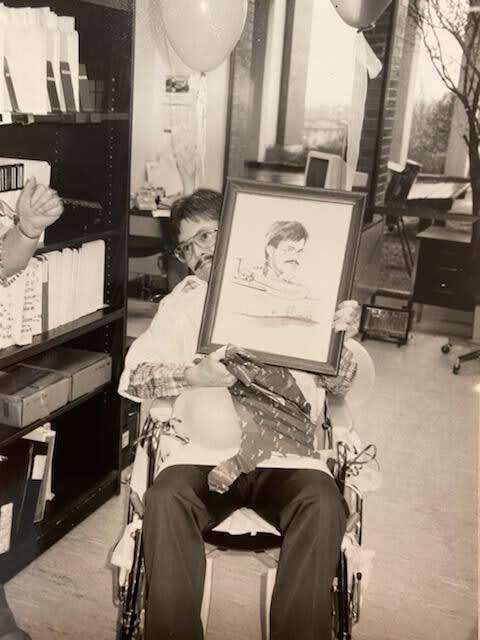 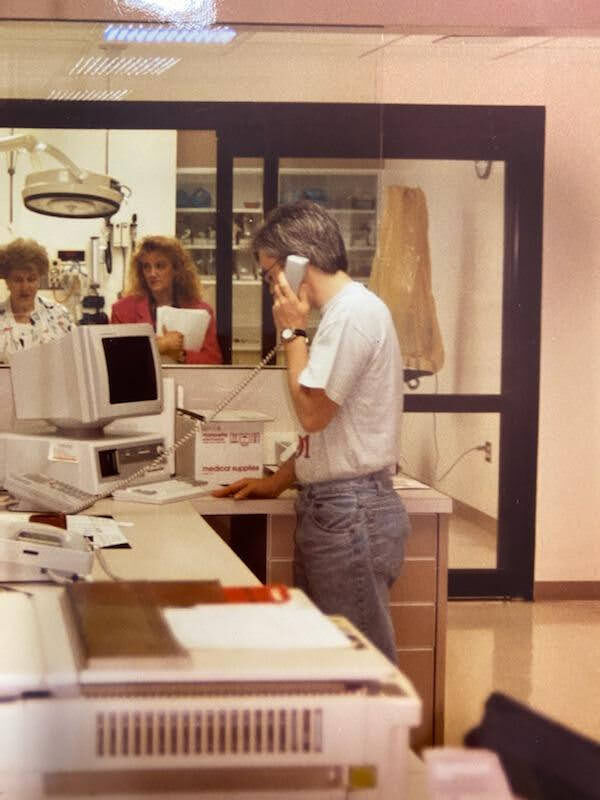 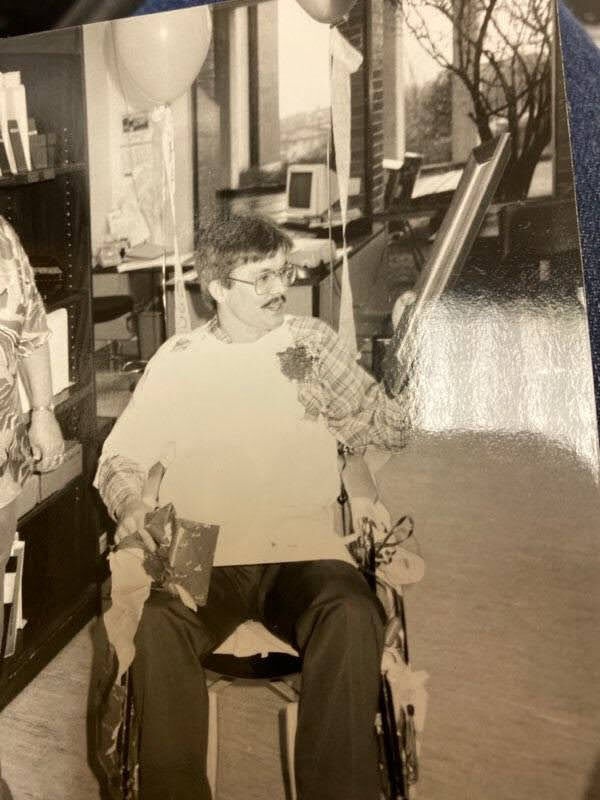 When Dr. Marc Felts walks out of Geary Community Hospital on Oct. 31, he will shut the door on a 35-year chapter of his life. He will retire from the same place he started his medical career in 1985, about 175 miles from the small town of Phillipsburg where he grew up.

While looking forward to retirement he approaches it with a little trepidation and touch of guilt. He served most of his time in the emergency department at GCH where he treated and got to know thousands of patients and their families; the past six years he was in family practice.

There was a time, not all that long ago, he said when doctors didn’t retire.

“There’s a little bit of a stigma behind that if you quit to early,” he said. “The old horse and buggy doctors went until they keeled over.”

But times change and the profession is seeing more physicians and providers retiring. He plans on staying in the area and anticipates remaining involved in the hospital in some capacity but there are things to do, people to see, and places to go.

On his list, in no particular order, are trips to see his daughters and brother, travelling with his father, playing tennis and pickleball and reading.

Felts did his pre-med at Kansas State University then went to medical school at the University of Kansas. During his residency in Salina he started moonlighting in the emergency room at GCH.

“I got to know everybody over here, and I was comfortable and set up practice after I graduated,” he said. “I was in family practice for the first three years, but also covered the emergency room, usually 62 hours on the weekends.”

The workload has changed a bit over the years. In those days they were seeing about 6,000 patients a year in the ER, today they average 15,000. The ED doctor would also deliver the babies, including all of those from Fort Riley, he said.

After he was in family practice at GCH for three years, he moved into the emergency room full time — that’s where he stayed for the next 27 years. Periodically he had recruiters call and tell him about other opportunities. He doesn’t hesitate when pointing to the reason why he never considered moving on —he was happy here and saw no reason to leave what had become a family.

“I was surrounded by a smaller community; surrounded by people who were mentors,” he said. “Dr. Charles Bollman, Dr. Ron Mace, Dr. Tom Craig among others. It was a solid medical staff. It was progressive.”

The progress he has seen has been in the hospital offerings such as the Women’s Center and an expanded emergency department. And in medical treatment and medicine.

“The quality of medicine overall, I believe is better,” he said. “When I started medical school, we were using pork insulin, we didn't use human insulin. We were actually using a different species of insulin that they derived from pork, and there were a lot of problems with that. if you want to look at diabetes, all the different medications … we had only a few in those days. Medication was probably the single biggest advance.”

There are also new ways to treat illness, and advancements in surgical techniques, which has led to shorter hospital stays in some cases.

Despite the progress in medical care, Felts said his frustration over the past three decades has not been on the medical side.

“The biggest challenge is people that don't have insurance or cannot afford medical care,” he said.

Working in the emergency department he frequently saw patients who ended up there because it was the only place to go to enter the medical system.

“We don't realize sometimes just what percentage of people have no access to medical care,” he said. “It would seem that in a country as wealthy as we are, that you can at least provide some basic health care for the average person. It's been shown that if you can do preventive measures it actually saves the whole society a lot of money in the long run because you eventually have to take care of those problems whether you want to or not.”

For instance, he said, somebody who has diabetes and has not received treatment will eventually have severe complications. By law the hospital cannot turn that person away. The treatment will then be more expensive than if they had received preventative measures early on.

“I'm not advocating anything politically here, I'm just saying it's so frustrating sometimes to try to get a very simple thing done for a patient,” he said. “You have so many roadblocks in your way. Sometimes it could just be a simple antibiotic, or a medication that they can't afford that they definitely need.”

For all the frustrations there are numerous rewards, which he sees every time he can help a patient. Sometimes he’ll hear from them later and occasionally he’ll have a memory of someone one and wonder how they are doing. He said he believes his sense of satisfaction is shared by everyone in his profession.

“You look back on your career and you hope you've made some positive impact on society or the plight of human beings as a whole,” he said. “I hope I made a difference. Probably the most rewarding thing is you care about somebody and they end up doing better. You've made that positive impact, and you can sleep at the end of the day.”

At the end of the day he also knows it is time to pass the mantle to the next generation. What makes his leaving easier on him, is knowing that Dr. Jason Butler is on staff, he said.

“He started practice couple of months ago and I would not have done this, I do not believe, if I didn't know that there was a competent and personable physician coming in, like Jason,” he said. “I truly mean that. In fact, I have been telling everybody, you can blame my retirement maybe on him.”