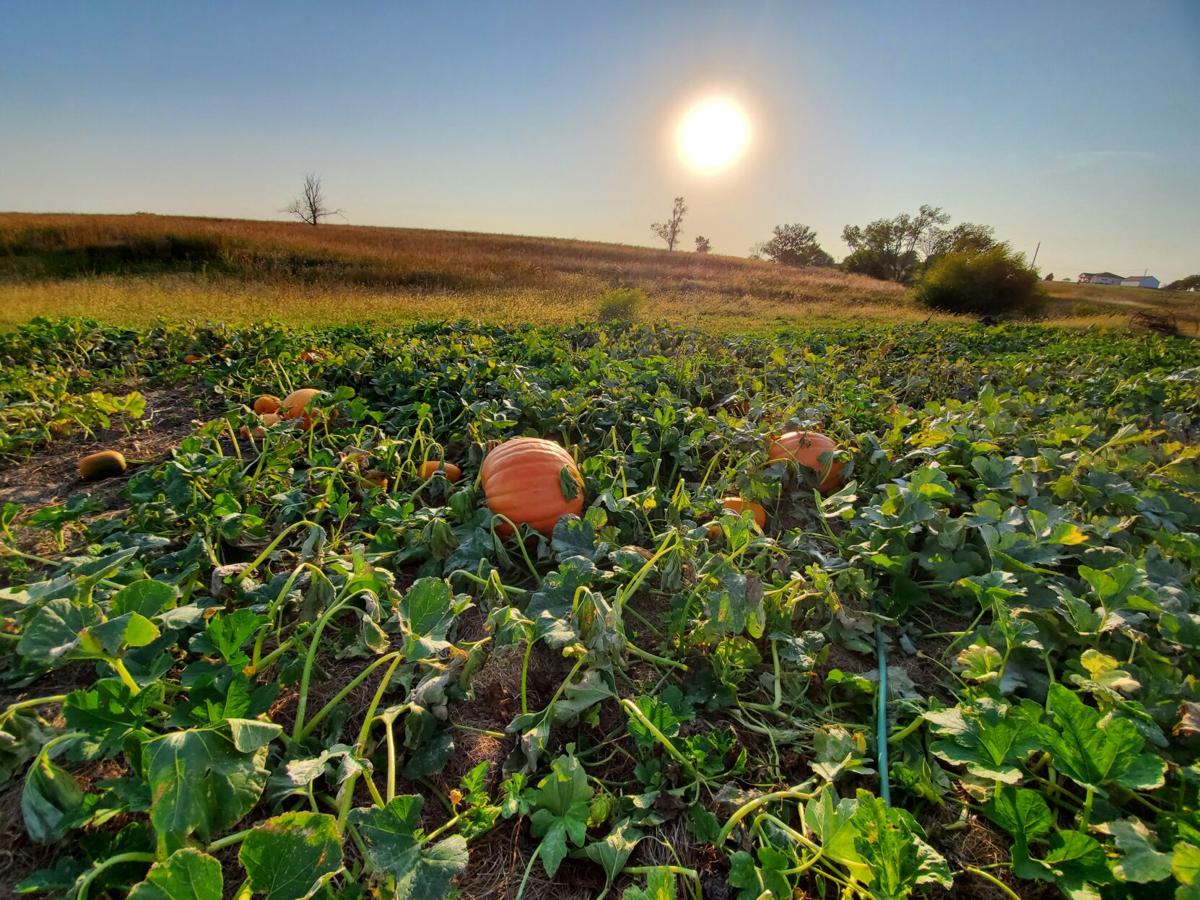 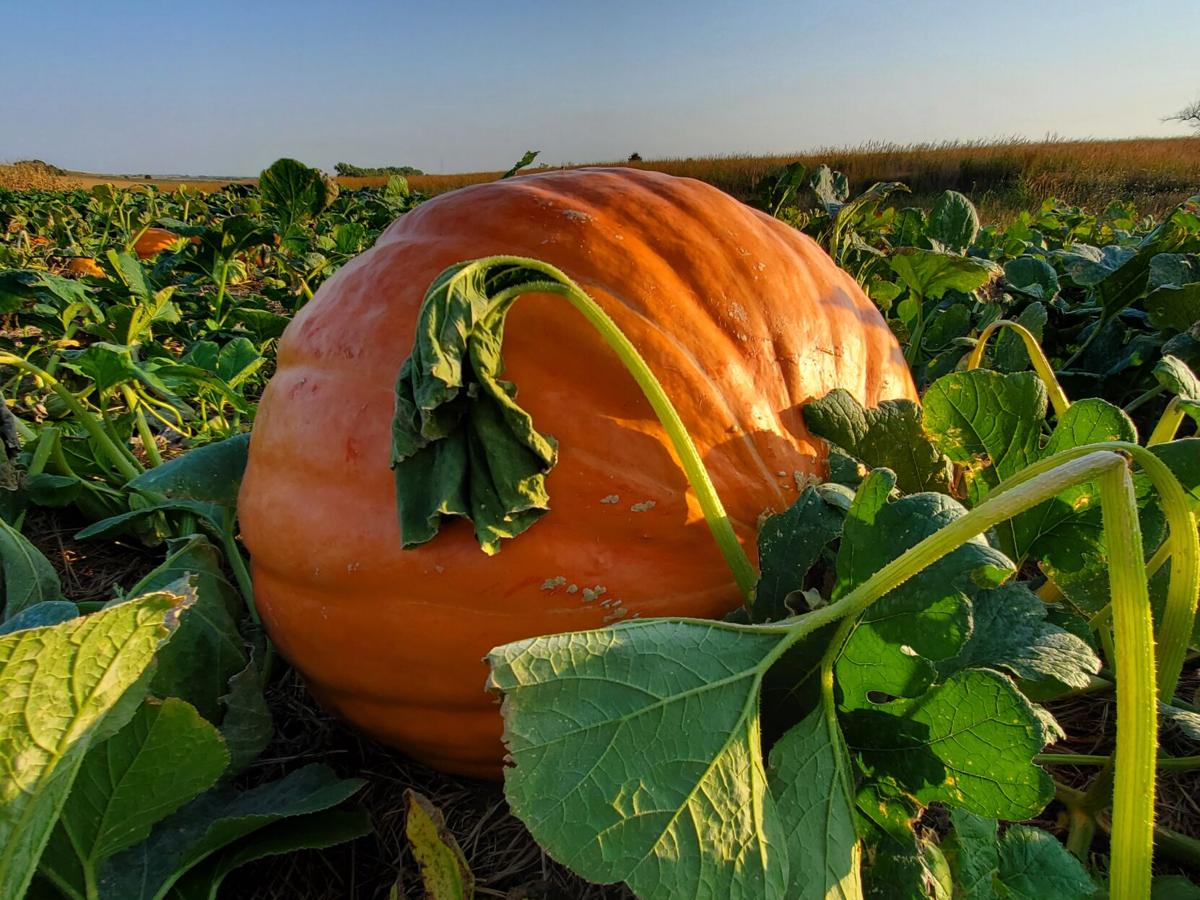 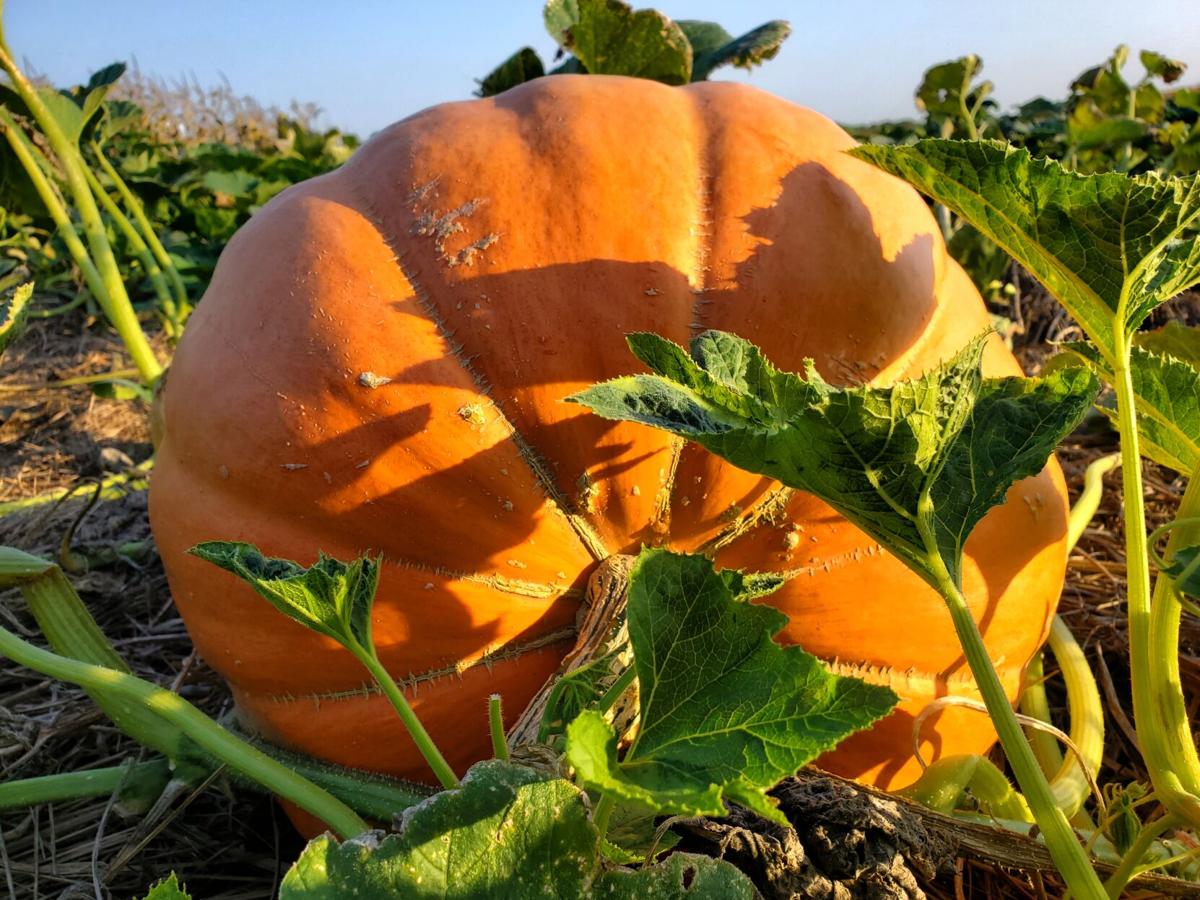 It’s time for fall cleanup for anyone who has a yard — or a garden.

"I think there's a natural tendency in a lot of gardeners that by this time of year, it's like, clap their hands, stick them in the air and say, 'I'm done, I’m sick and tired of this'” he said of gardens. “And they just walk away from it — or they just spray it all with Round Up and say, 'I’m going to worry about it later,’ or they take the mower in and they mow it off. None of those are good options."

These options, he said, leave plant residue, weed seeds and dead plants in their garden plot.

“Leftover plants can harbor insects and diseases, which is going to come back to haunt you next year,” Otte said.

He doesn’t even think it’s a good idea to put dead garden plants in the compost pile. Otte said it’s better to throw it in the dumpster or on the burn pile. It’s important to remove it from the plot. Dead tomato plants, he said, are especially bad about harboring insects and disease and can pass those diseases on to other crops such as potatoes and peppers.

“Mowing is the worst thing because it just scatters leaves everywhere and then you’ve got all these little bits that you’ll never collect up,” Otte said. "So take the time to carefully get the plants out.”

If the garden has been taken over by weeds, they still need to be pulled — not just cut off at ground level, removed.

“What you want to do is jiggle them as little as possible, keep as much seed on the plant and get the seed out of there,” he said. “Then try to get the garden tilled up.”

Tilling in autumn allows for early planting when growing season comes back around.

Right now, though, the ground is warm and will dry quickly so planting can start right away next spring.

"All you need is a top inch or two of soil to be dried out to get out there and plant some peas, or radishes, or onions or something,” he said.

Insects such as grasshoppers also lay their eggs in soil in late summer. They’ll lay dormant in winter to hatch when warm weather returns, just in time to eat the newly-planted garden.

Tilling now in late September or early October kills insect eggs and larvae before they have a chance to grow into something that will destroy a garden.

It’s also possible to plant cover crops such as clover in the garden in preparation for winter, for those who don’t want to till their plots just yet. Otte still suggests people till a patch and leave it bare so they can plant what they like early in the season.

While no-till farming is a popular method of soil conservation, gardens are different than field crops, he said.

“No-till production does not work well for gardens,” Otte said.

However, there’s no reason, Otte said, that they shouldn’t start now if they wish.

“If you have all the zucchini that you, your neighbors, and your family can stand, pull the plant up and get rid of it,” he said. "Don't worry about it — or take (crops) to the food pantry."