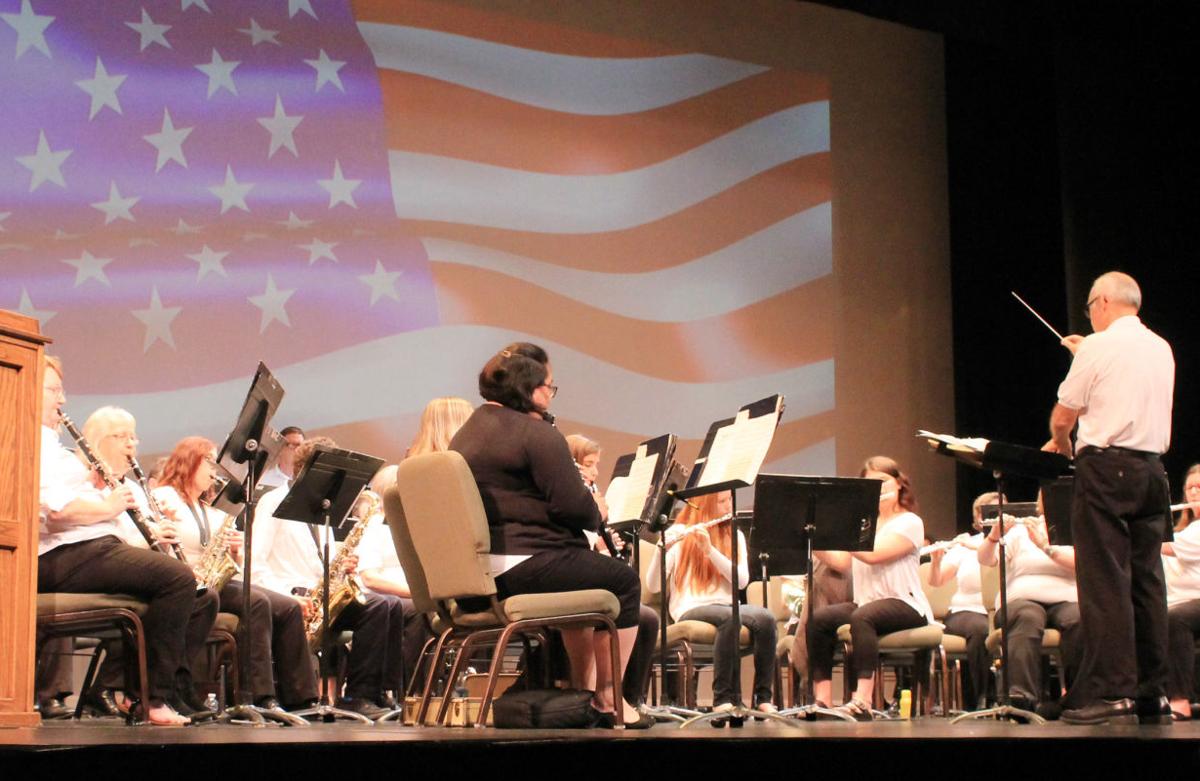 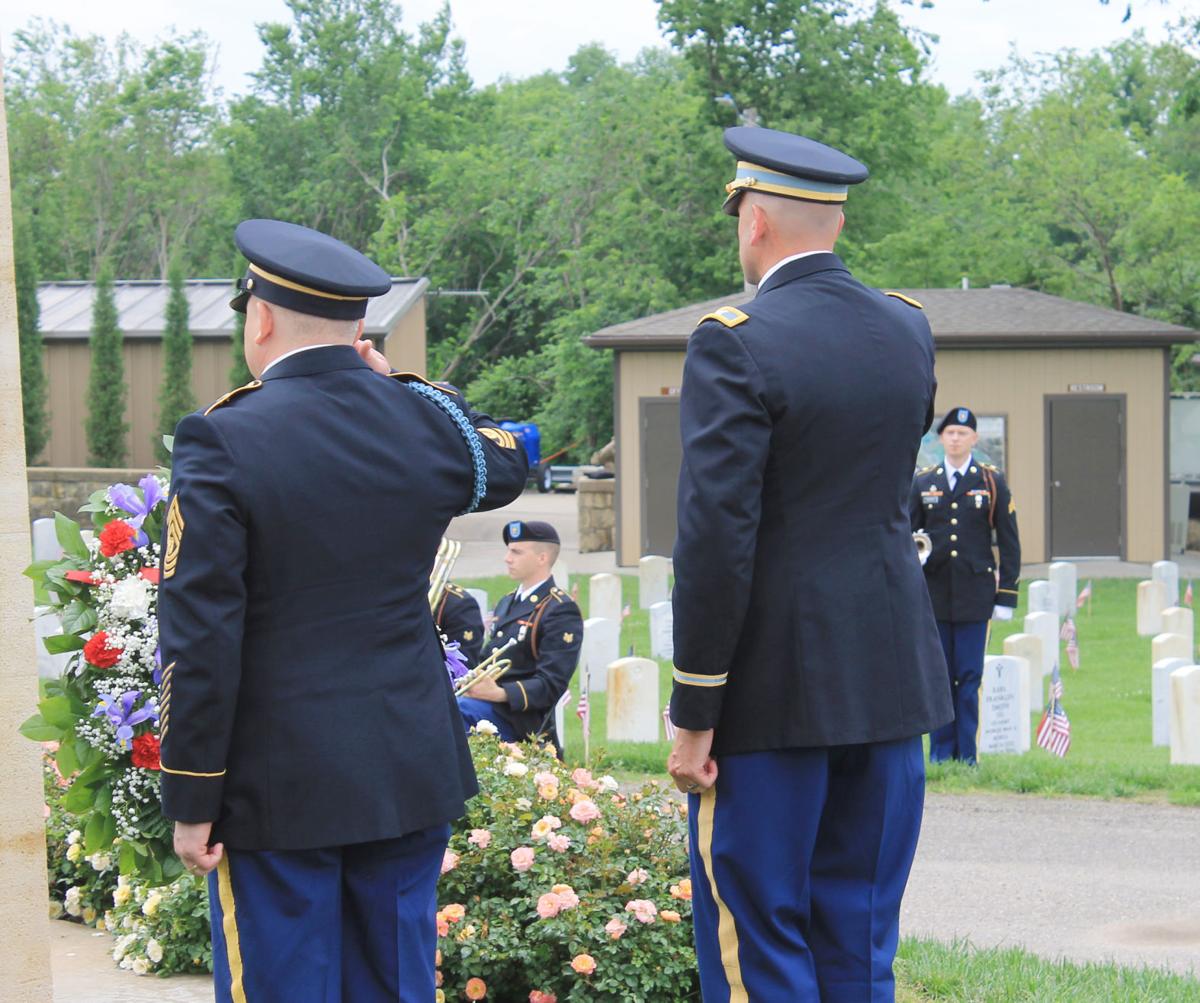 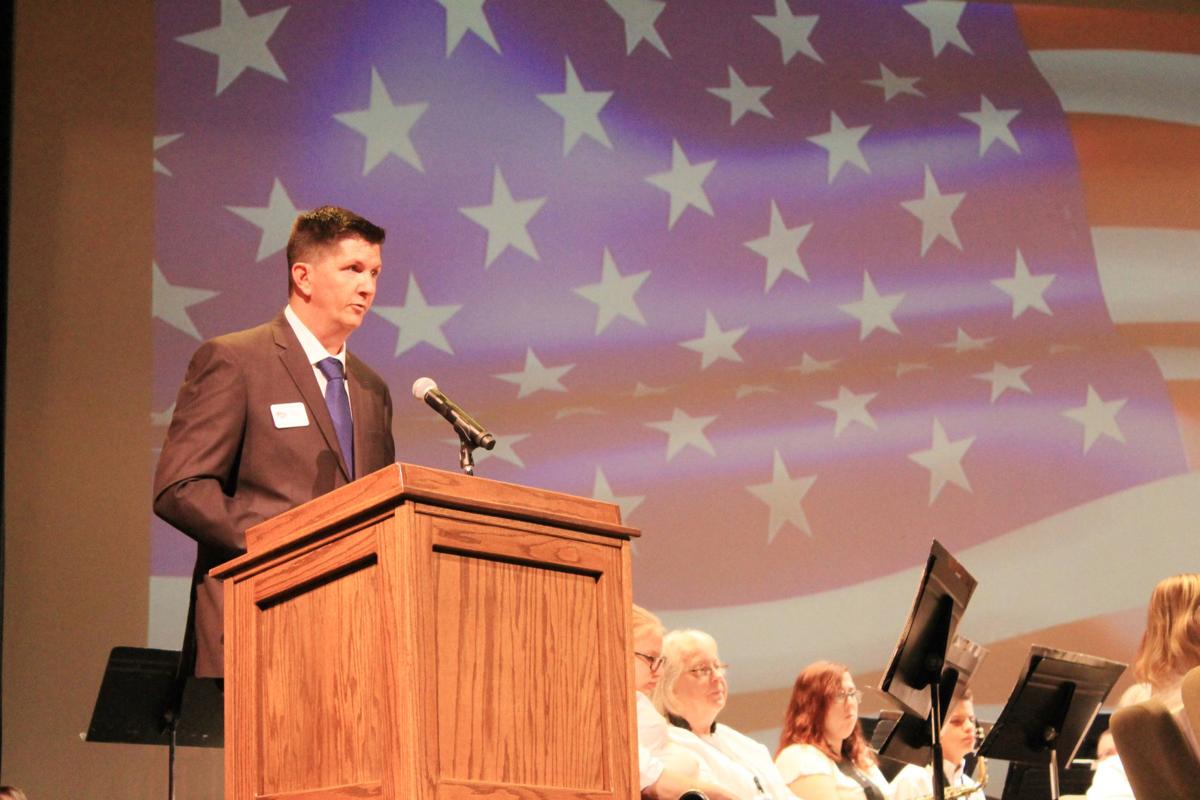 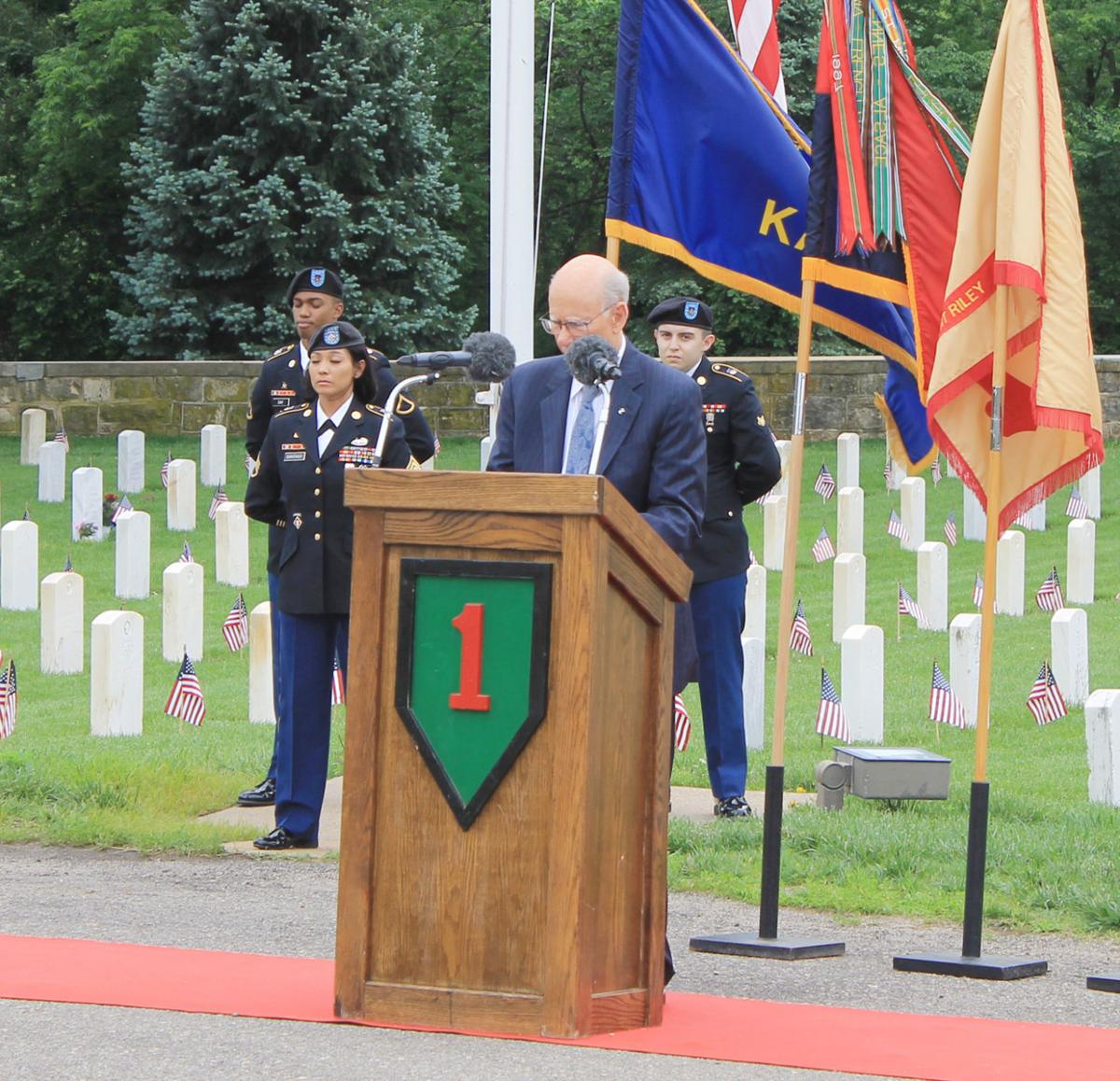 Those who have no affiliation with the military can often be confused about the meaning of Memorial Day. The purpose of Memorial Day is not to thank a veteran or active duty service member for their service, but to grieve the lives of those who paid the ultimate sacrifice in defending the freedoms of the United States.

Ceremonies held Monday in Junction City and Fort Riley reminded attendees why the nation honors service members during the holiday.

Memorial Day is an American holiday that is observed on the last Monday of May. Its aim is to honor the men and women who died while serving in the U.S. military. Initially known as Decoration Day, the holiday of remembrance began after citizens noticed how severe a loss the U.S. suffered following the Civil War. However, it was not until 1971 that the holiday became an official federal holiday. After acknowledging the need to establish a day for Americans to remember all U.S. service members who lost their lives in battle, the holiday was renamed and officially became known as Memorial Day.

Retired veteran Craig Bender — the local Military Affairs director — spoke of his time in the Army at Monday morning’s event at the C.L. Hoover Opera House in Junction City. Memorial Day is particularly special to Bender, who retired earlier this year, having served as long as he did, he said.

“It’s hard serving that long in the Army without losing someone you know,” Bender said, adding that Monday was a day to remember them.

Brig. Gen. Todd Wasmund spoke at Fort Riley’s ceremony, and said that sometimes there are only memories to commemorate those who don’t come home.

“Today, we set aside other things in order to remember those who gave everything for the freedom of the United States,” Wasmund said.

“Our nation holds a deep pride in our country, and it is humbling and uplifting to hear these people share their stories of the loved ones they remember,” Roberts said.

Roberts spoke of his time in the military, and how important he believes it is to invest the proper time and training into military personnel.

“Men and women have gone above and beyond to defend our nation,” Roberts said. “And for that, they have the thanks of our great nation.”