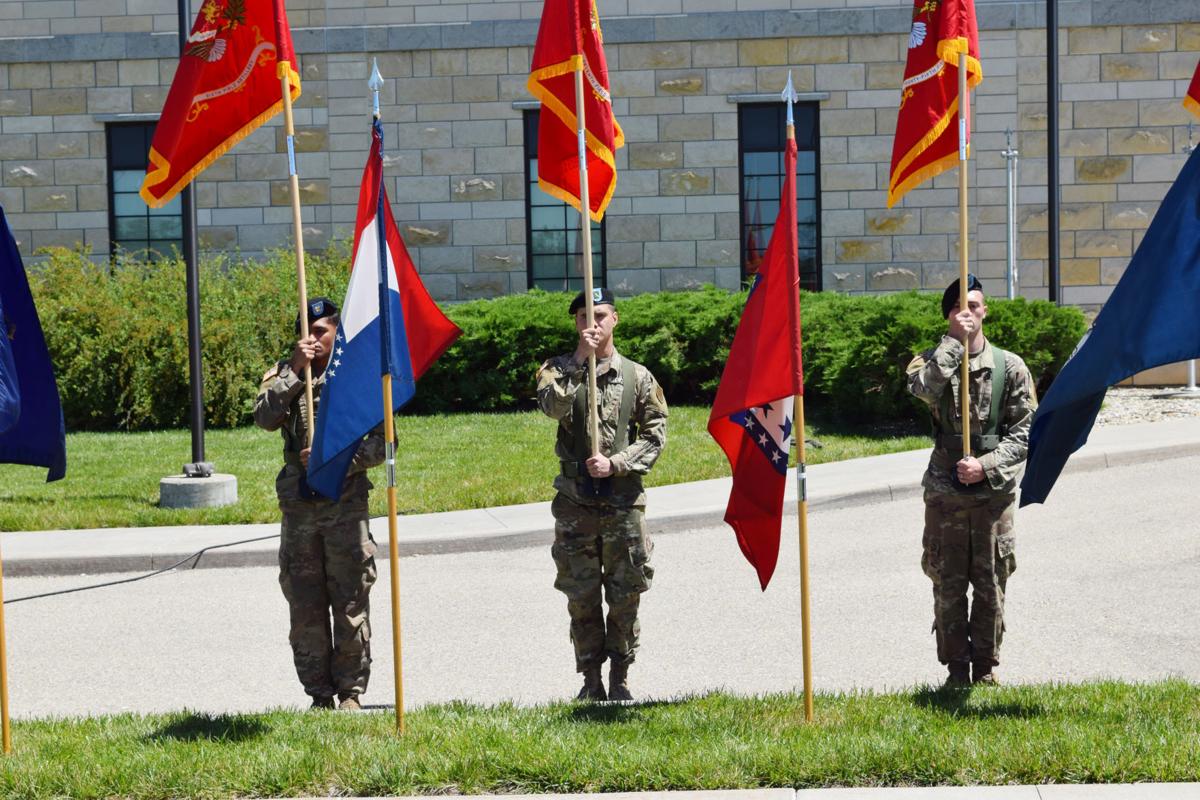 Flags were presented for each regiment of the U.S. Army during Thursday's ceremony at Fort Riley. 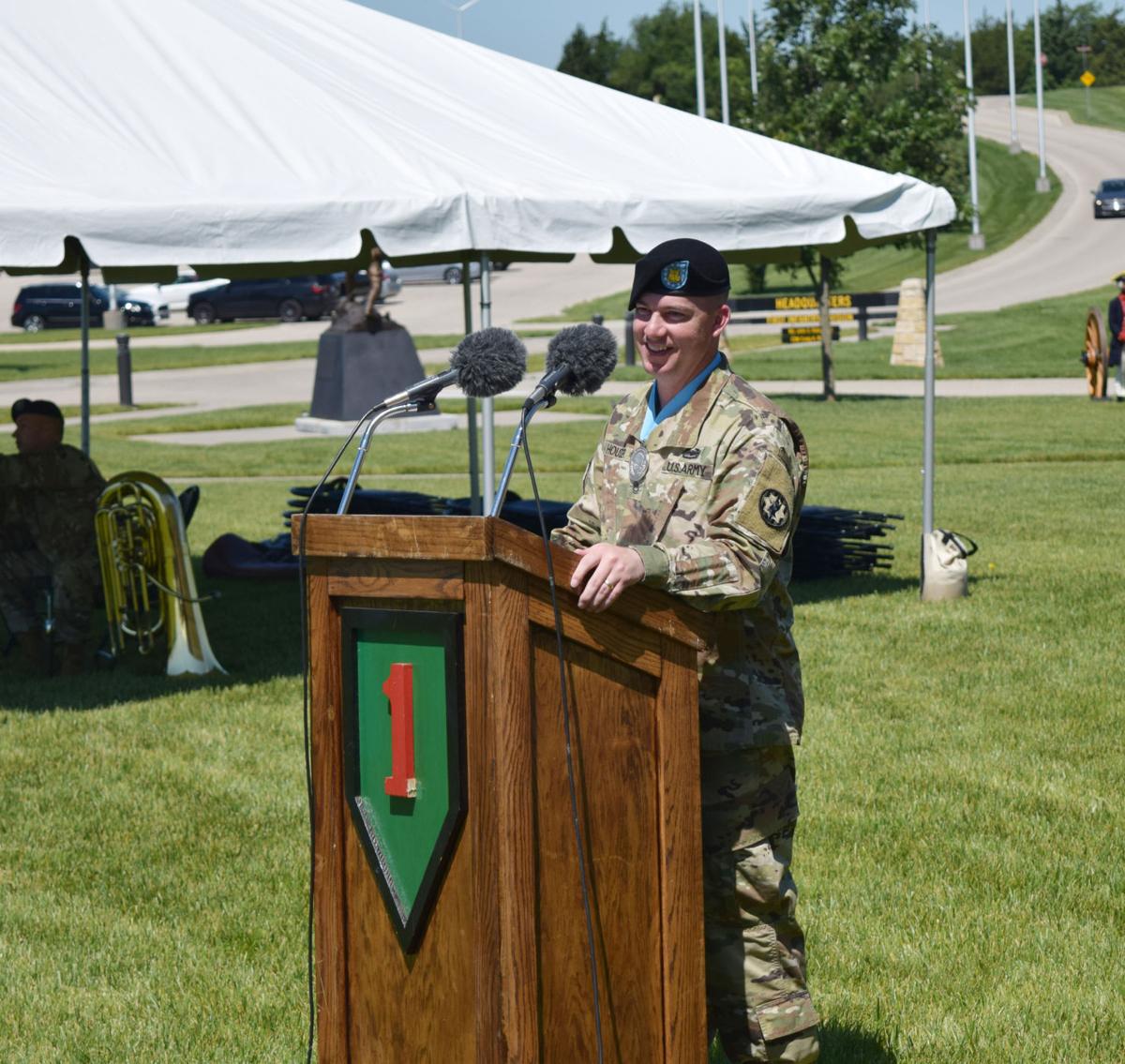 Flags were presented to represent all the regiments throughout the U.S. Army. Cannons were set off to begin the festivities, as SFC Steven Houser took the podium. He gave everyone a brief timeline and history of the 1st Infantry Division and The Big Red One.

The regiments were discussed, specifically regarding the significance they still hold to this day. At the conclusion of each regiment’s description, the individual holding its flag marched in its honor. This was followed by much applause.

The 1st Infantry Division has gone through a lot of change over time. Soldiers have looked different during each conflict, but what remains are U.S. Army soldiers — from the past and present — which were celebrated Thursday. Houser concluded by saying the 1st Infantry Division and The Big Red One are some of the finest fighting forces in the history of the world. Soldiers strive to remain brave, responsible and on point. They also obtain the highest standard of discipline, military bearing and physical and mental toughness.

Big Red One and Army songs were played as Army personnel exited to conclude the ceremony. Victory Week continued to be a successful and well-celebrated holiday at Fort Riley.