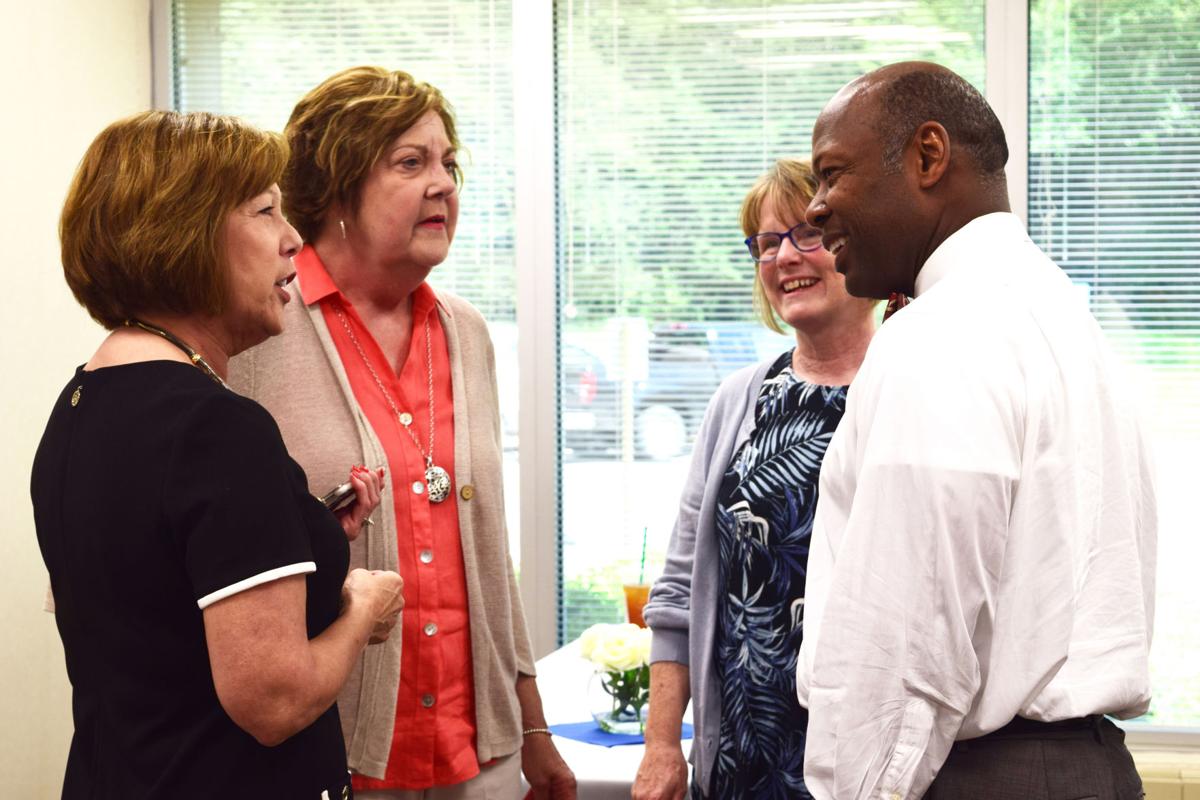 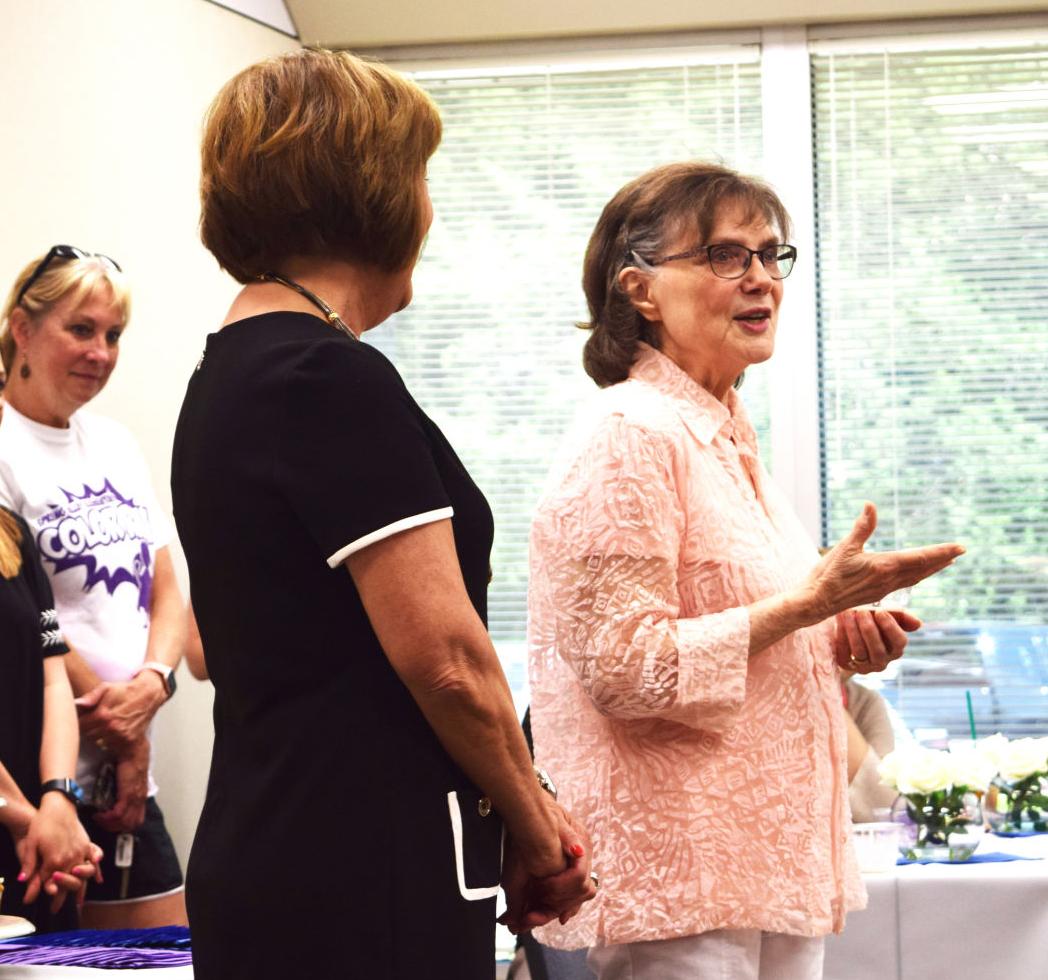 Dr. Beth Hudson is set to retire from Unified School District at the end of June.

Teachers, staff and other members of the Junction City community attended a retirement celebration for Hudson Thursday at the Devin Center. Hudson spoke emotionally about her experiences while serving in many different roles within USD 475. Before serving as the interim superintendent this year while district officials searched for a new superintendent, Hudson served in numerous roles that eventually led her to the appointment of that role.

As those in attendance gathered around and visited with Hudson, organizers of the event suggested that some share fond memories and words of appreciation for the hard work and dedication Hudson portrayed during her time with USD 475. Former superintendent Dr. Mary Devin took the opportunity to share some comments about Hudson.

Devin reminded those in attendance of how long Hudson has worked in the school district. In roles including bookkeeper, secretary, teacher, administrator, and eventually superintendent, Hudson positively impacted the school district, and did everything well, Devin said.

Various other friends and family members who attended the event recalled fond memories they have of Hudson; and all came to the conclusion that she will be greatly missed.

Hudson served as the interim superintendent during three different terms. District officials recently hired Dr. Reginald T. Eggleston as the new superintendent, and he is eager to make his mark on the district.