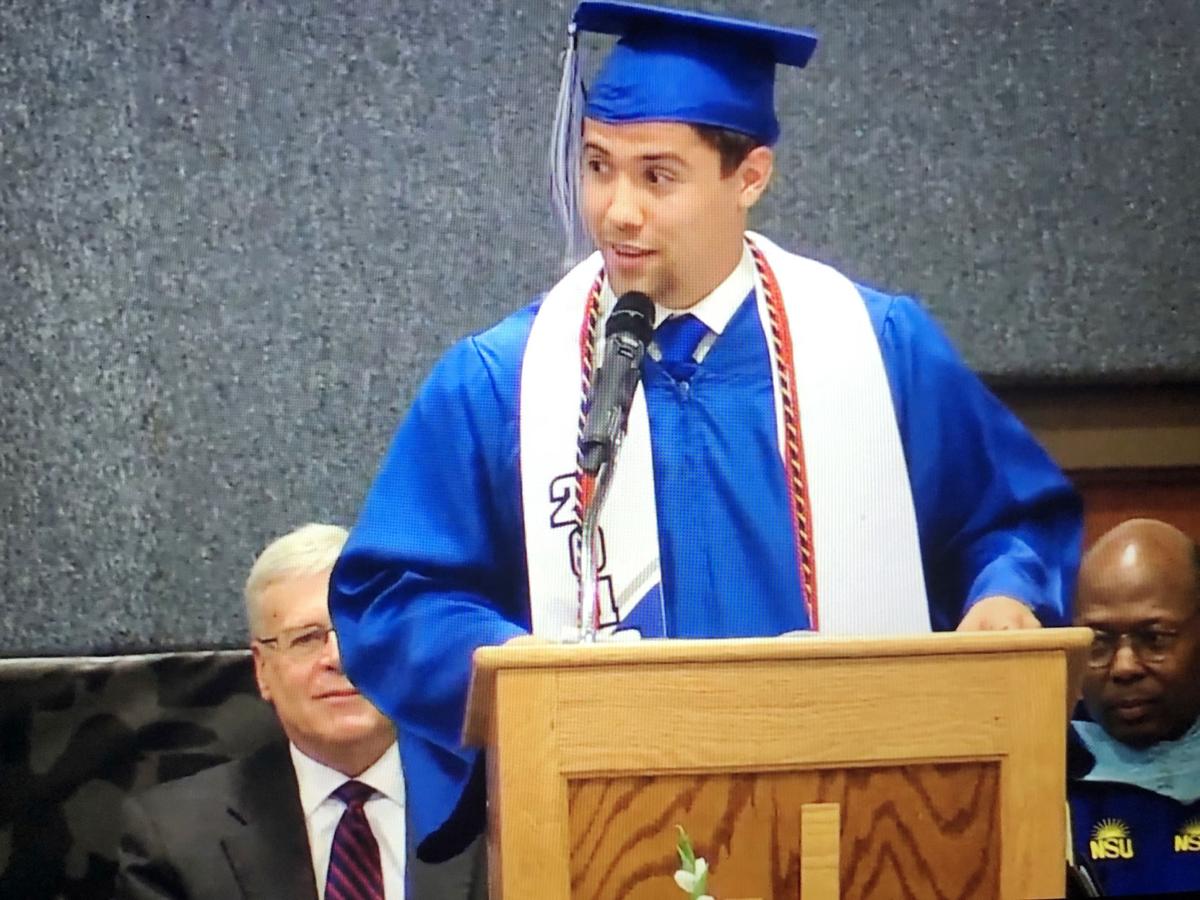 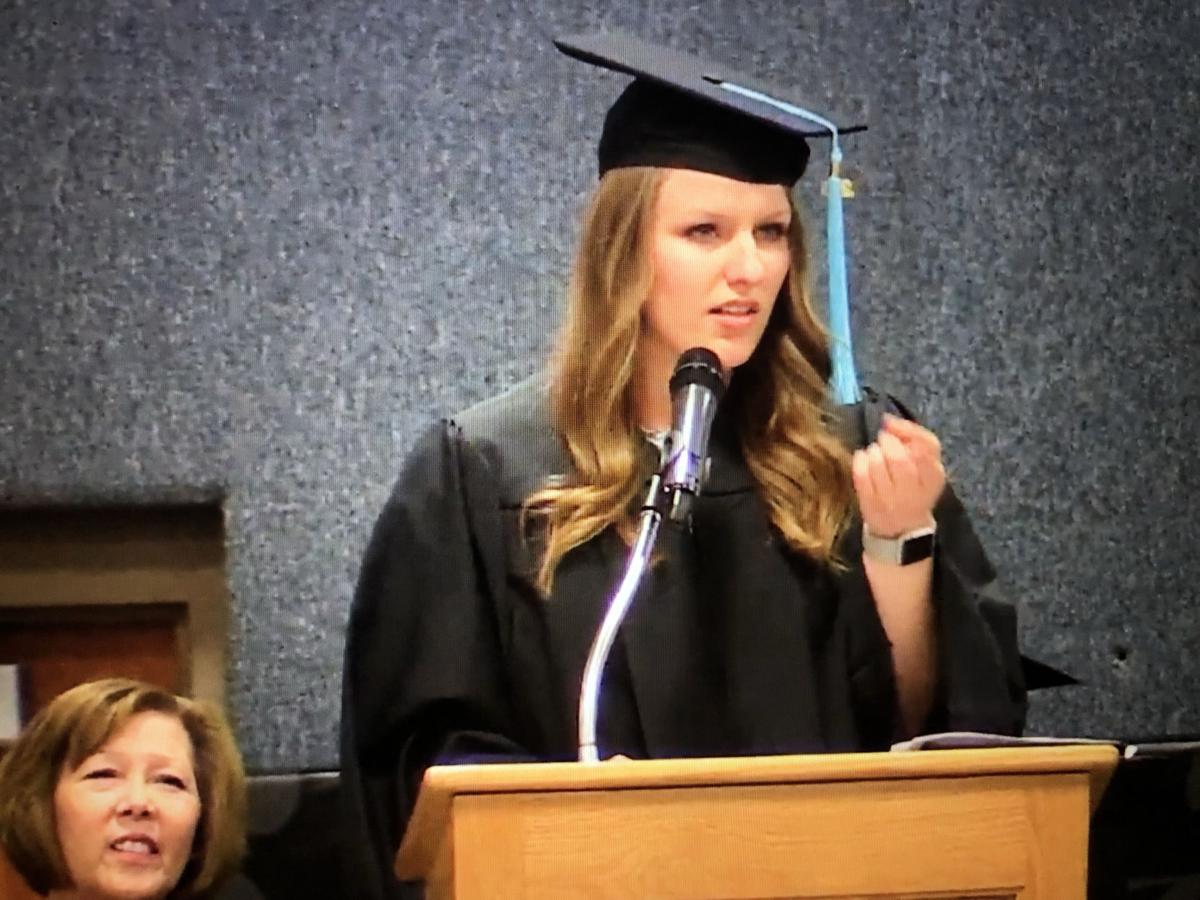 It was a special weekend as 311 seniors graduated from Junction City High School during the school’s 144th commencement ceremony.

JCHS Principal Melissa Sharp said Saturday night’s ceremony was about the 2019 holistic academic achievement obtained by students and staff, whom she credited for a successful year.

“High school is only as good as the people who teach there and the students who go there,” Sharp said. “Today’s celebration is a pinnacle for all of our work.”

Sharp said there were more than 79 graduating honors students in addition to a large number of graduating seniors who had accumulated a collective total of more than $1.6 million in scholarship money at various schools across the U.S. Sharp also said more than 100 students acquired technical education trade certificates, which served as the largest number of students to be educated in a trade than JCHS had ever seen.

Among other speakers at the ceremony was two-year JCHS history teacher Katie Meek. Having only been a teacher at JCHS for two years, Meek said there is so much to students’ stories that she did not know in regard to the culture surrounding JCHS.

“I asked students to answer what they wanted their class to be remembered for,” Meek said.

While some answers were less than positive, and not the way the class wanted to be remembered, there was one response that spoke to her, and served as the motivation behind the theme of Meek’s speech, she said. One student said they did not think the class would be remembered. Meek shared her response to that comment at the ceremony.

“I could not disagree more,” Meek said. “You will be remembered, whether you were here the whole time or just a short amount of time. You made a legacy; planting seeds in a garden you will never see. Seeds that will grow for years to come. We are excited for what comes next for each and every one of you. Some of you may never return, but your legacy at JCHS will live on.”

Corbin Sanner is a member of the JCHS graduating class of 2019, and he recounted student memories through teacher interpretations. Student body President Reece Boland said the class was a force to be reckoned with.

“One of the hardest parts of graduating is leaving your friends, but it’s becoming more real,” Boland said. “But thanks to this town and this school, we will have memories forever.”

Newly appointed Superintendent Dr. Reginald Eggleston encouraged students to use their education to go forth and be productive members of society.

Unified School District 475 school board President Tom Brungardt light-heartedly joked with students by pleading with them to not let high school be the last place they ever read a book.