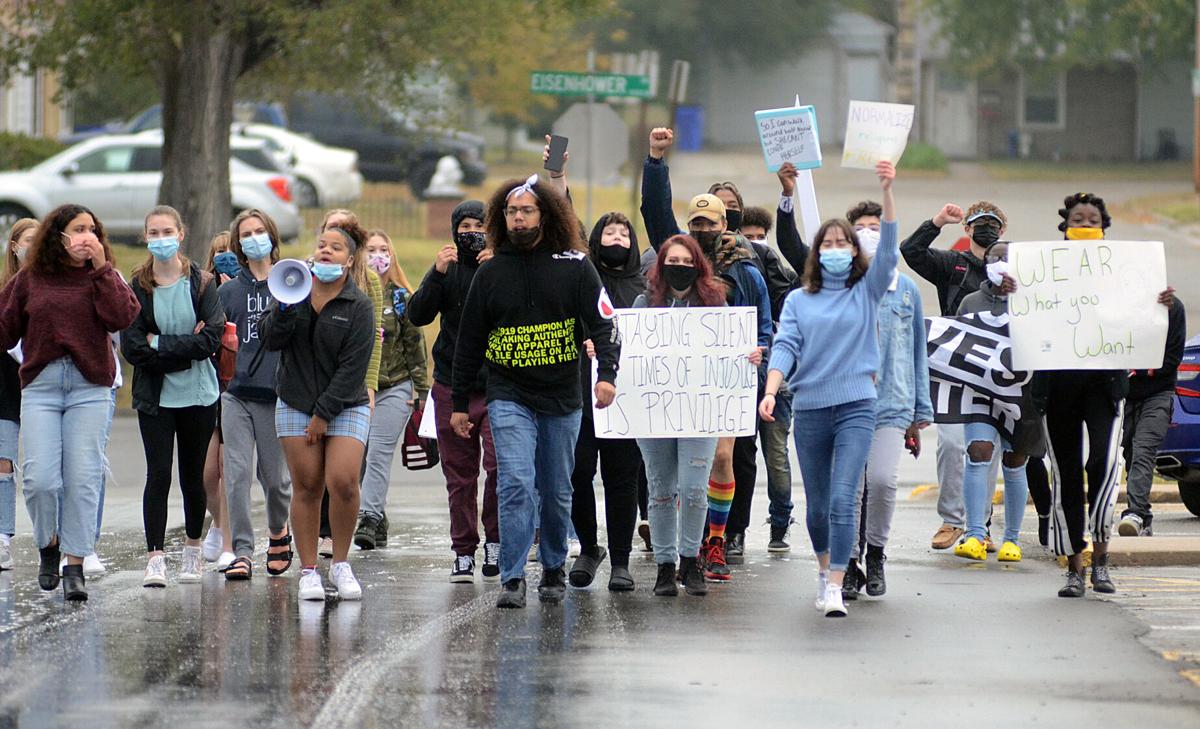 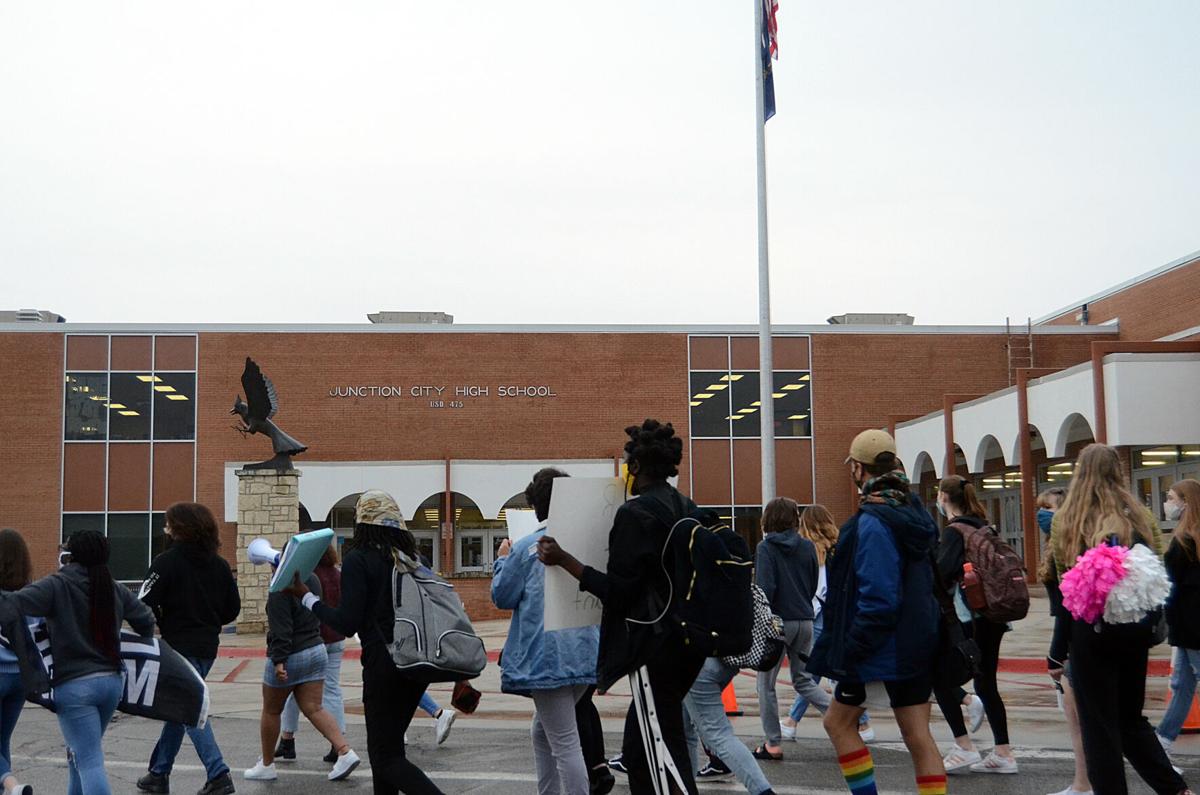 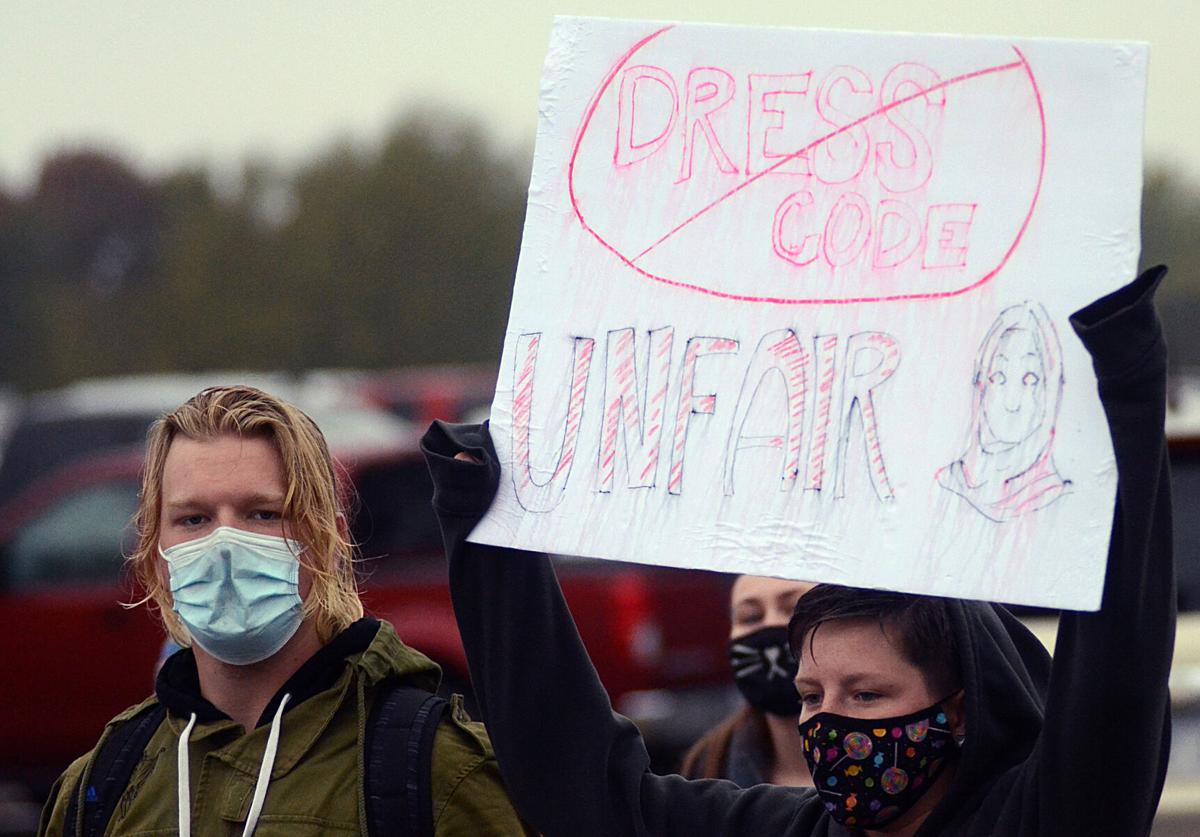 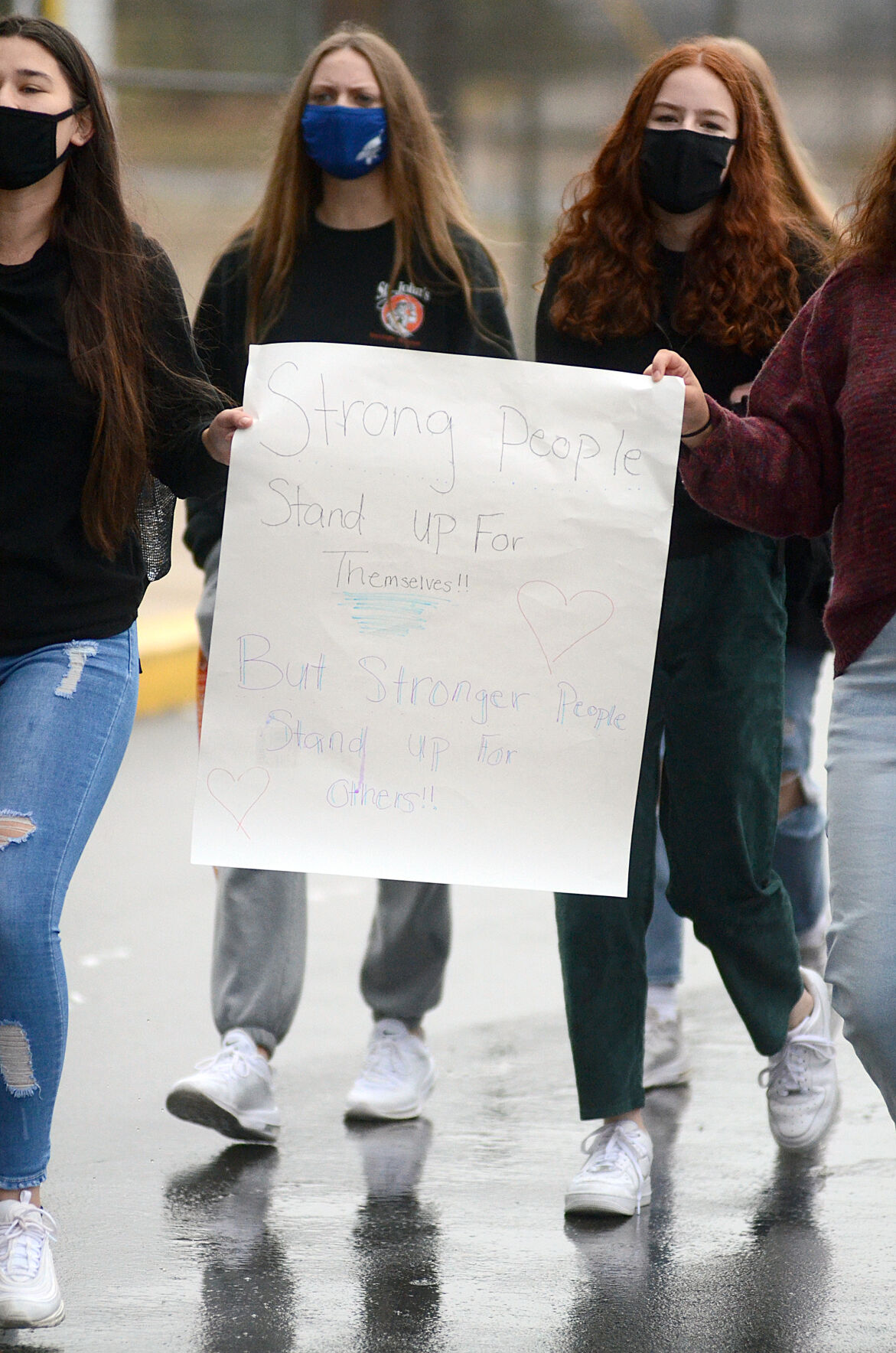 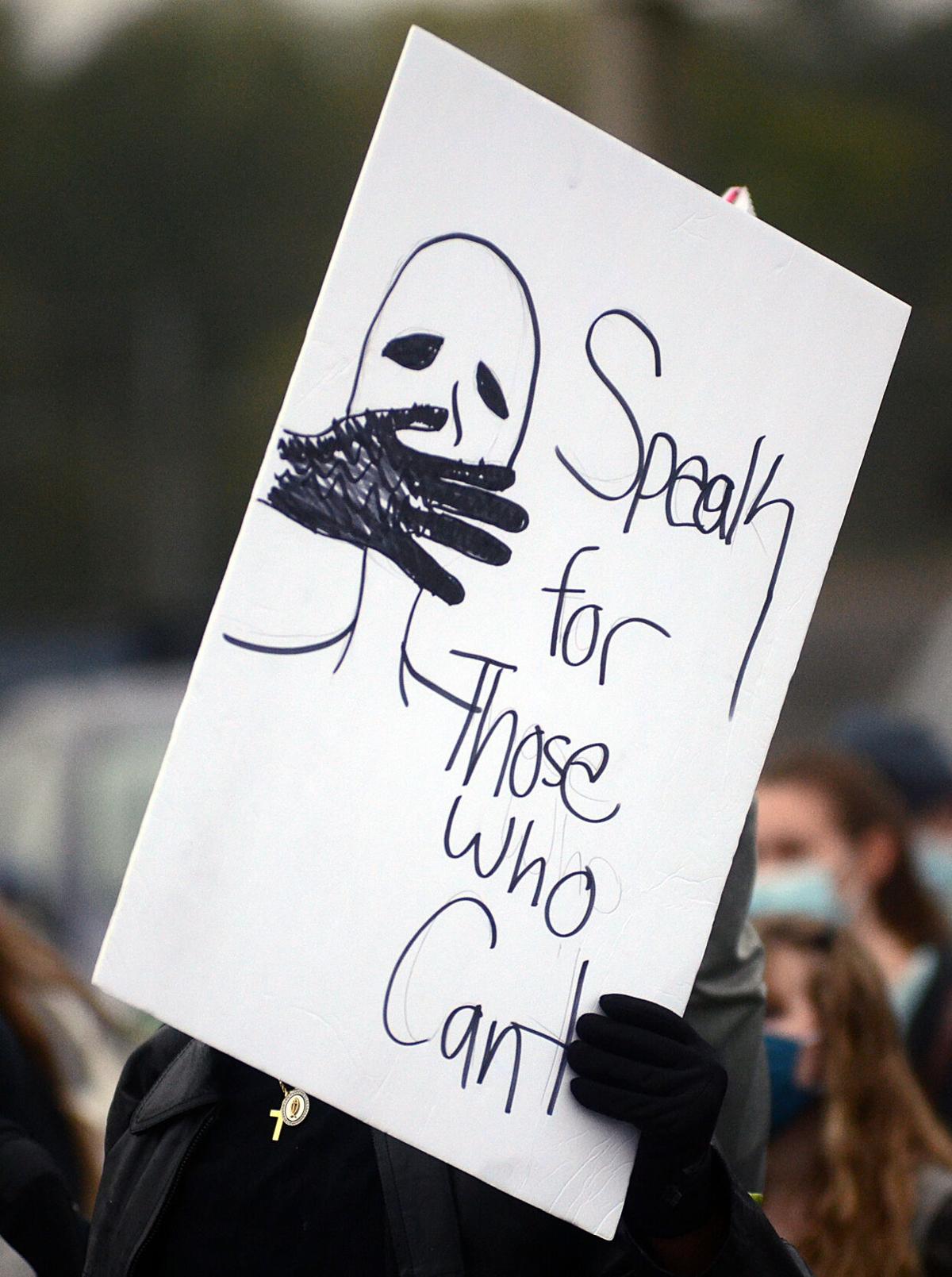 Junction City High School was the scene of protest Wednesday morning as students rallied behind one of their own.

The students moved through the parking lot of JCHS Wednesday chatting "What do we want? Justice! When do we want it? Now!"

According to junior Karen Exantus a student who felt comfortable about expressing her religious preference wore a hijab, a headscarf worn by some Muslim women, to school Tuesday. She was told by a hall monitor to remove the item and refused. She was sent to talk to a principal at the school.

The incident gained attention through social media, SnapChat group, the students have and a petition was signed by somewhere near 1,000 people in the group according to senior Erik Mitchell.

The district will release a statement today concerning the demonstration, Sacha Dent, Marketing & Media Relations Specialist for the district said.

More to follow as this is a developing story.