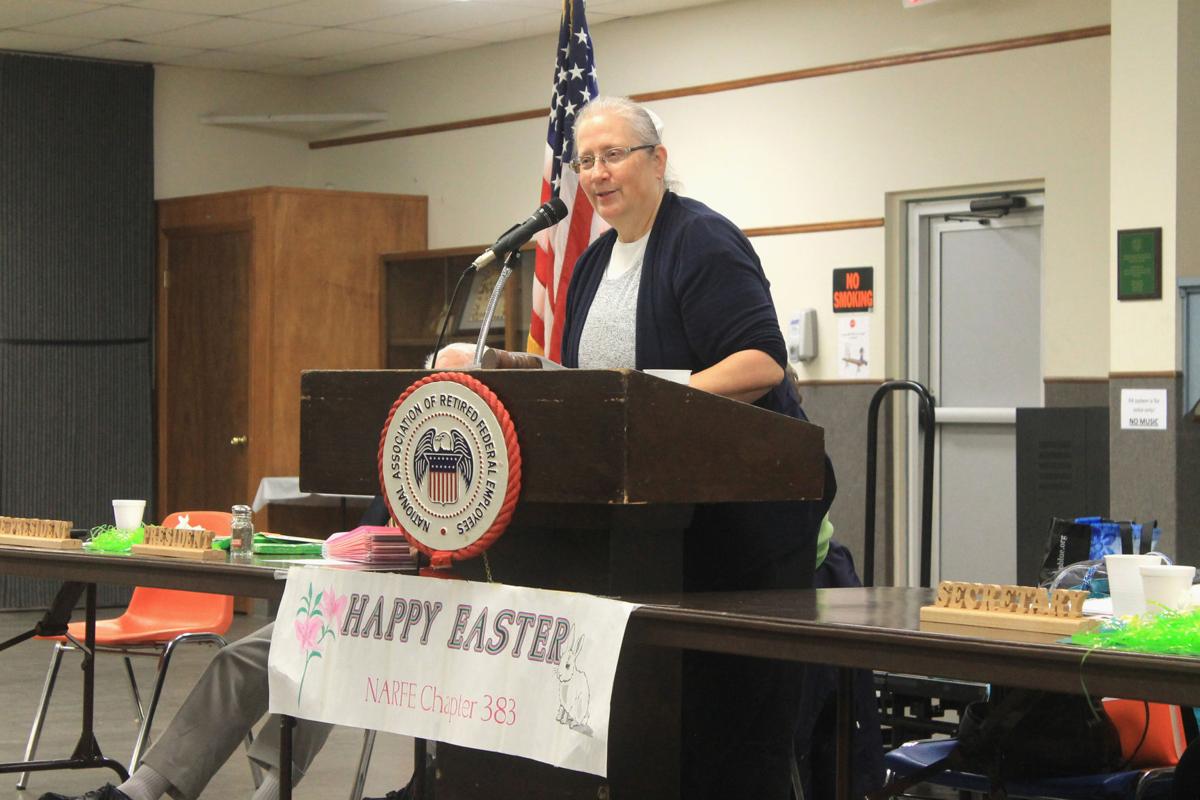 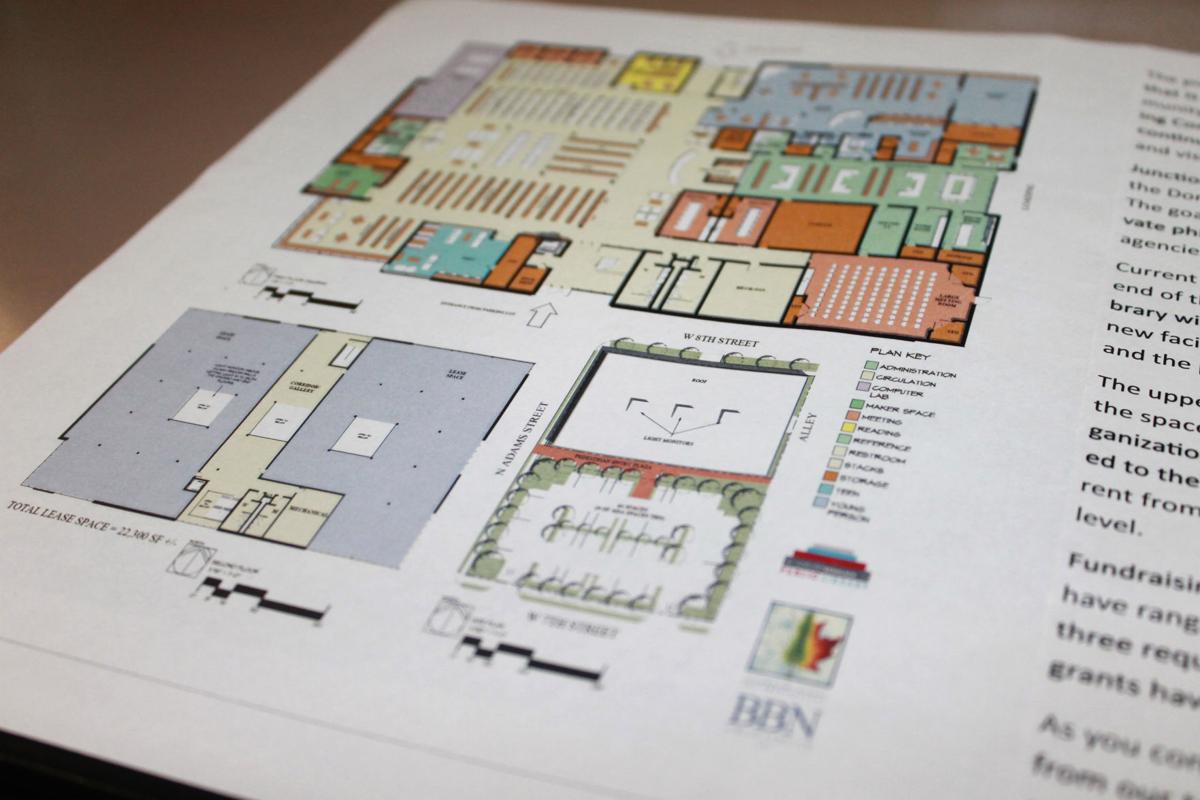 She addressed future plans the library has for building a bigger facility to better suit the needs of the Junction City community. Moyer said the Dorothy Bramlage Public Library is “significantly undersized for the community we serve,” which includes residents of Junction City and Fort Riley.

Input from community members led library officials to determine if it would be best to build a new library instead of continuing to expand the current facility. This decision came after it was discovered that the current building does not have the necessary infrastructure to build a second floor, which was a consistent request from community members. Moyer said there is a five-year plan for the project, which is subject to change depending on funding.

Initial plans to expand the facility fell through in 2007 after the nationwide market crash, but after 12 years, Moyer believes the economy is more stable, and hopes it becomes more feasible to raise money to build the new facility. The proposed library would meet the needs of the 30,000-plus individuals who have access to the library and its services.

With no current plans of renaming the facility, Moyer said the new library could still be called the Dorothy Bramlage Public Library.

Those who have questions regarding future plans of the Dorothy Bramlage Public Library can reach Moyer at 785-238-4311 or at susanm@jclib.org.