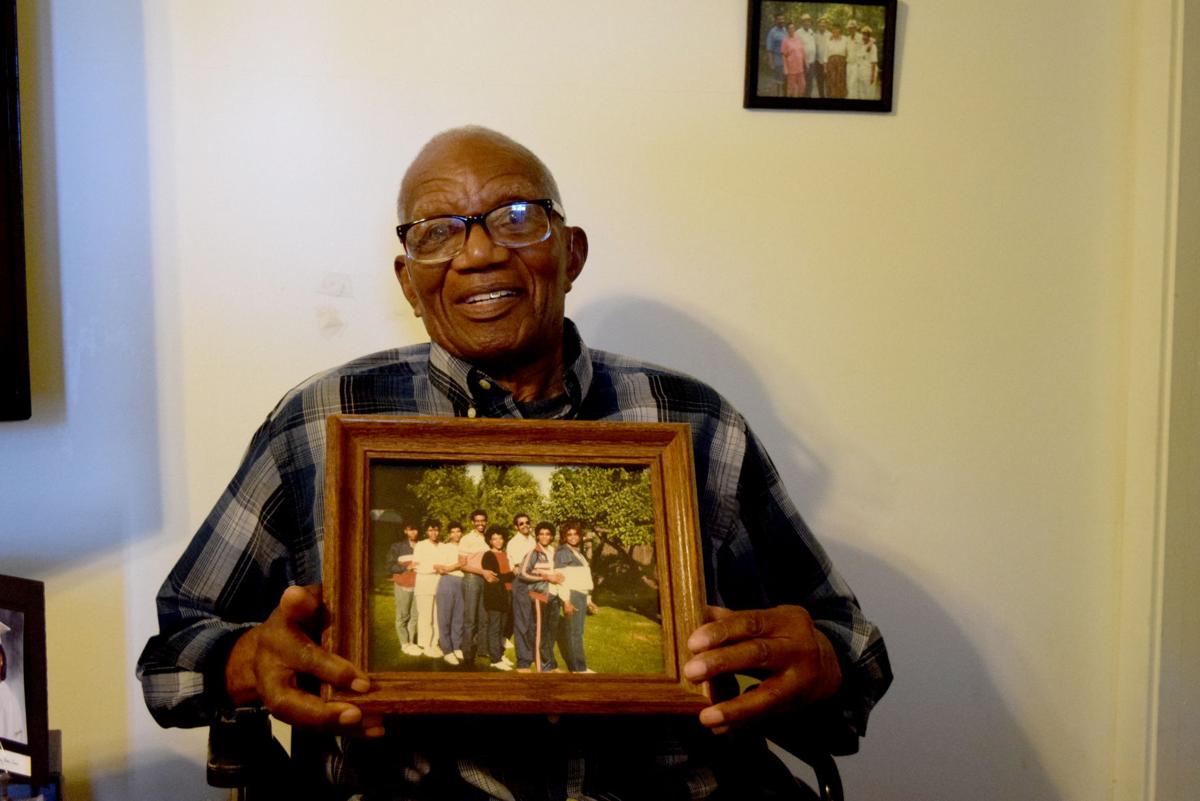 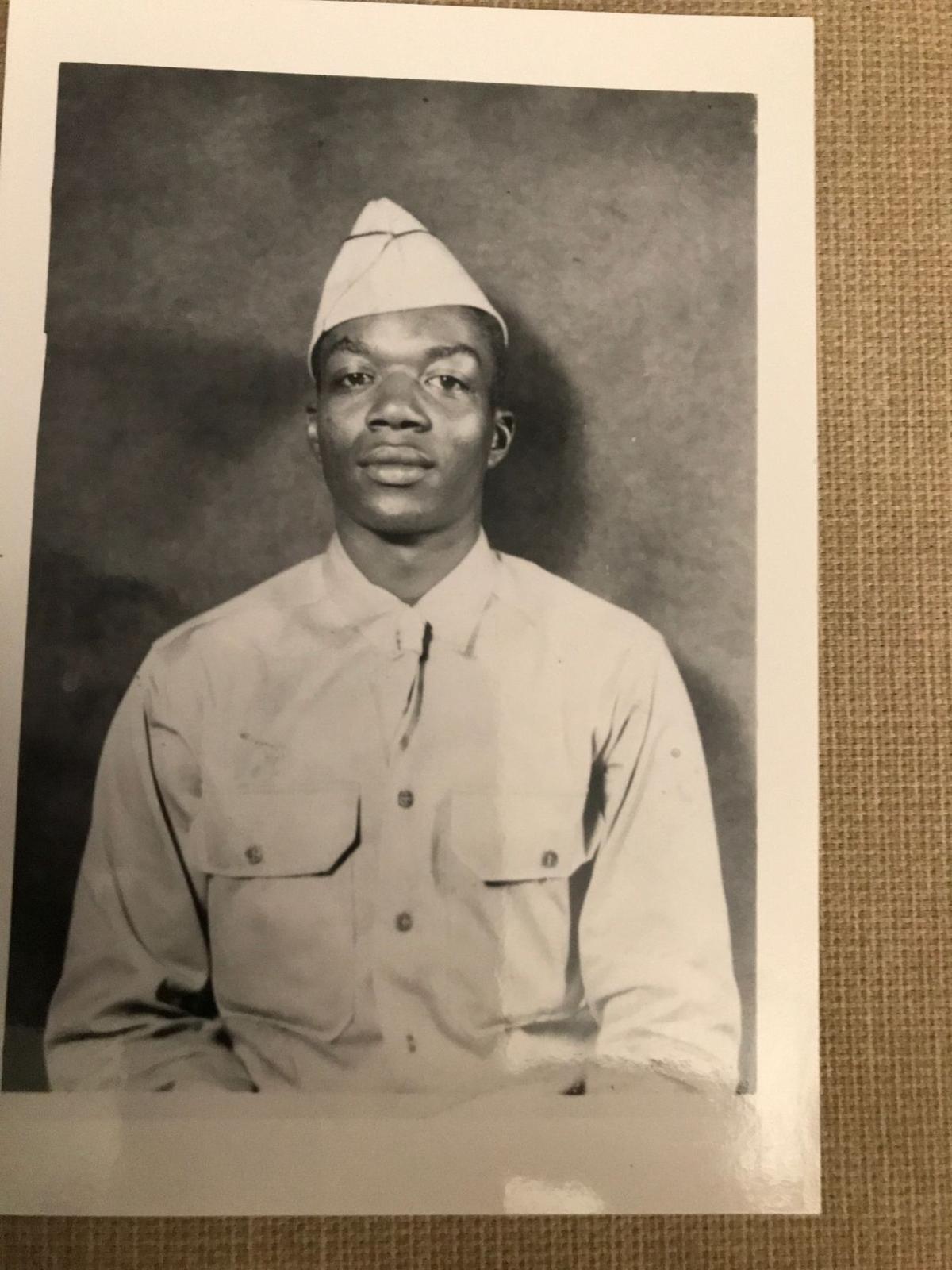 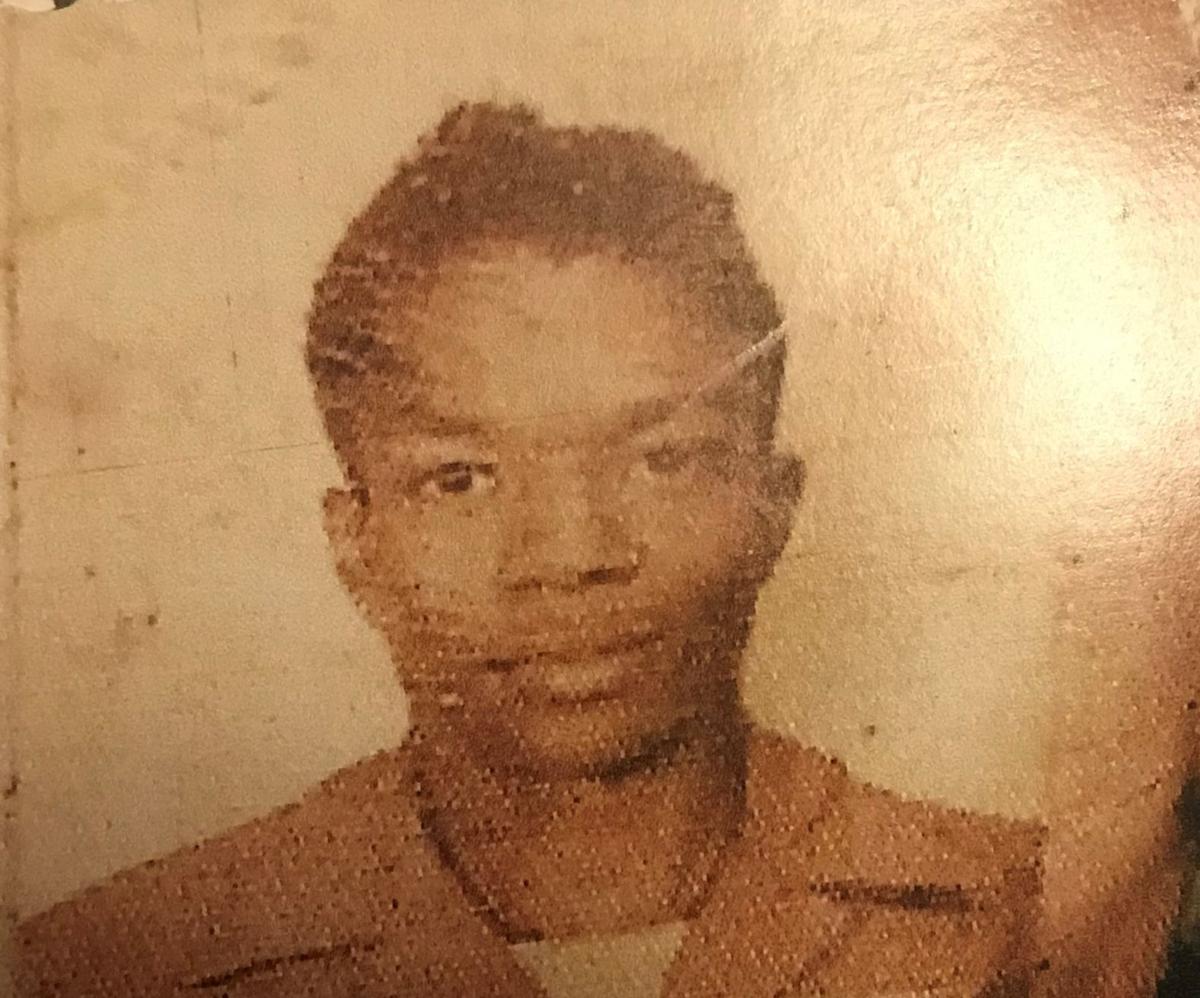 William H. Slaughter was born May 24, 1920 in Luka, Mississippi in Tishomingo County to James Lee and Litha J. Slaughter. He is one of five Children and the only living sibling. His formal schooling was only to the fifth grade because like many children during the 1930’s, he needed to work, to help support the family — but his learning has never stopped.

Slaughter started working at a gas station at the age of 10 and by the age of 12, he said, there wasn’t a car he couldn’t fix and many considered him a master mechanic. He left the gas station and went to work for Roy Dexter at the Dexter Lumber Company as a truck driver and mechanic. While working for Mr. Dexter-William purchased his first car in 1935 at the age of 15.

Slaughter served with the United States Army during World War II and served from July 1942 until December 1945. He served his full tour in England as a driver for his captain and as one of seven Blacks in the 89th Medical Detachment. He returned to Iuka in December of 1945 after completing his tour.

Mississippi in 1945 was a hard location to find employment so he relocated to Kentucky and found work with the railroad for two years.

Slaughter had a sister and brother-in-law stationed at Fort Riley with the Army so he decided to take a trip to visit and arrived in Kansas in the spring of 1949. When he arrived in Kansas he met the Hammond family and they advised him of mechanic jobs at Fort Riley. He applied for a mechanic position but was hired as a parts washer and started work on June 12, 1949 at Grade 2, civil service for post maintenance at a salary of .82 cents per hour. After a month and a half his boss Mr. Henry asked Slaughter if he thought he could fix a tank and Slaughter said yes. With that response, Henry took him across the street to the tank shop and Slaughter was hired to work as a heavy equipment mechanic with a raise to $1.25 an hour-which allowed Slaughter to send for his wife and children to join him in Kansas. Within seven years he was promoted to shop foreman, where he worked for 32 years. Slaughter retired in 1980 and during his 32 years of employment he only missed 27 days of work, a work ethic that he passed on to all of his children.

In July of 2017, Slaughter had a medical emergency that required the amputation of his right lower leg resulting from complications from the repetitive climbing into the tanks he loved fixing for 32 years. Slaughter still has a sharp mind and the ability to fix anything he sets his mind to, and as he says, “they took my leg — not my mind!”