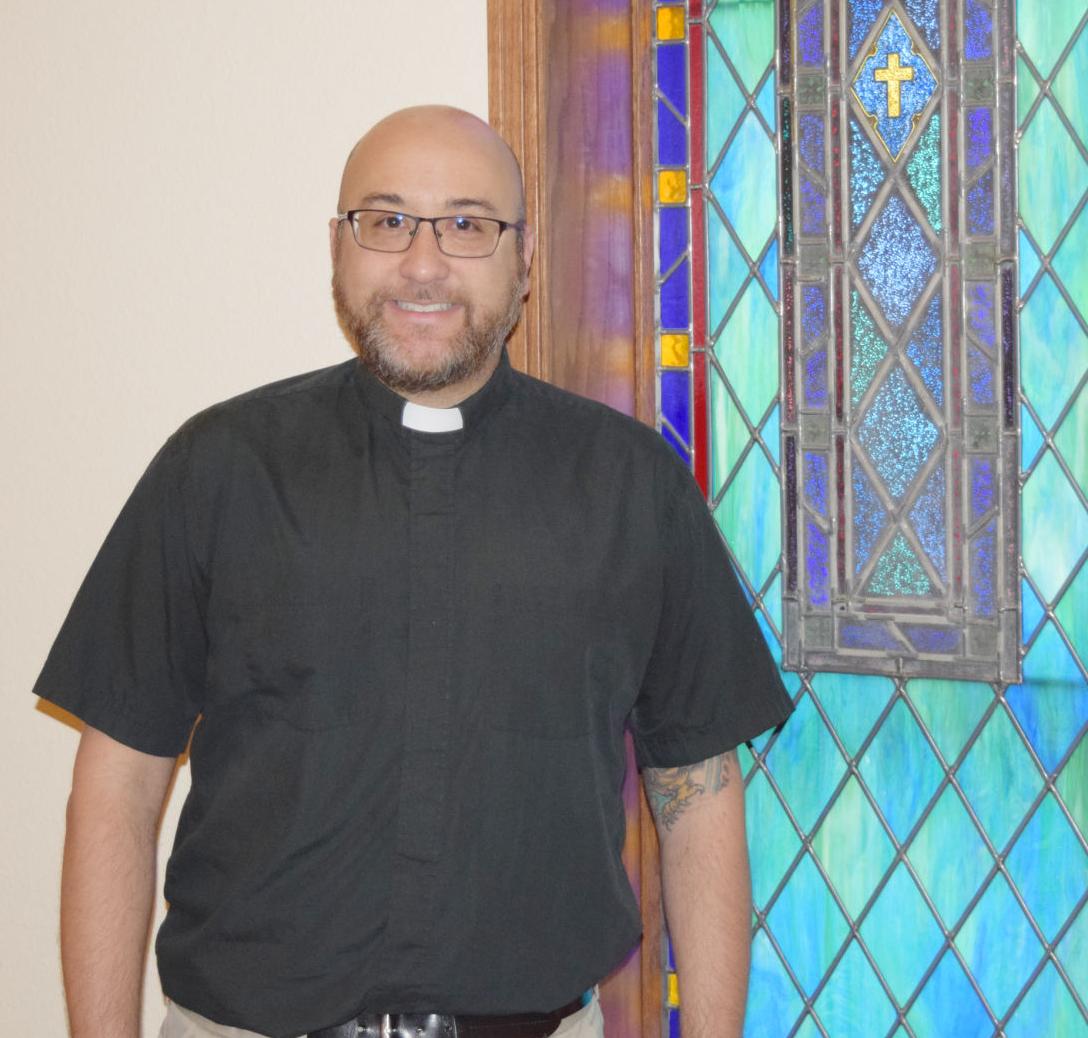 Tim McCall is the new pastor at the Immanuel Lutheran Church in Junction City. 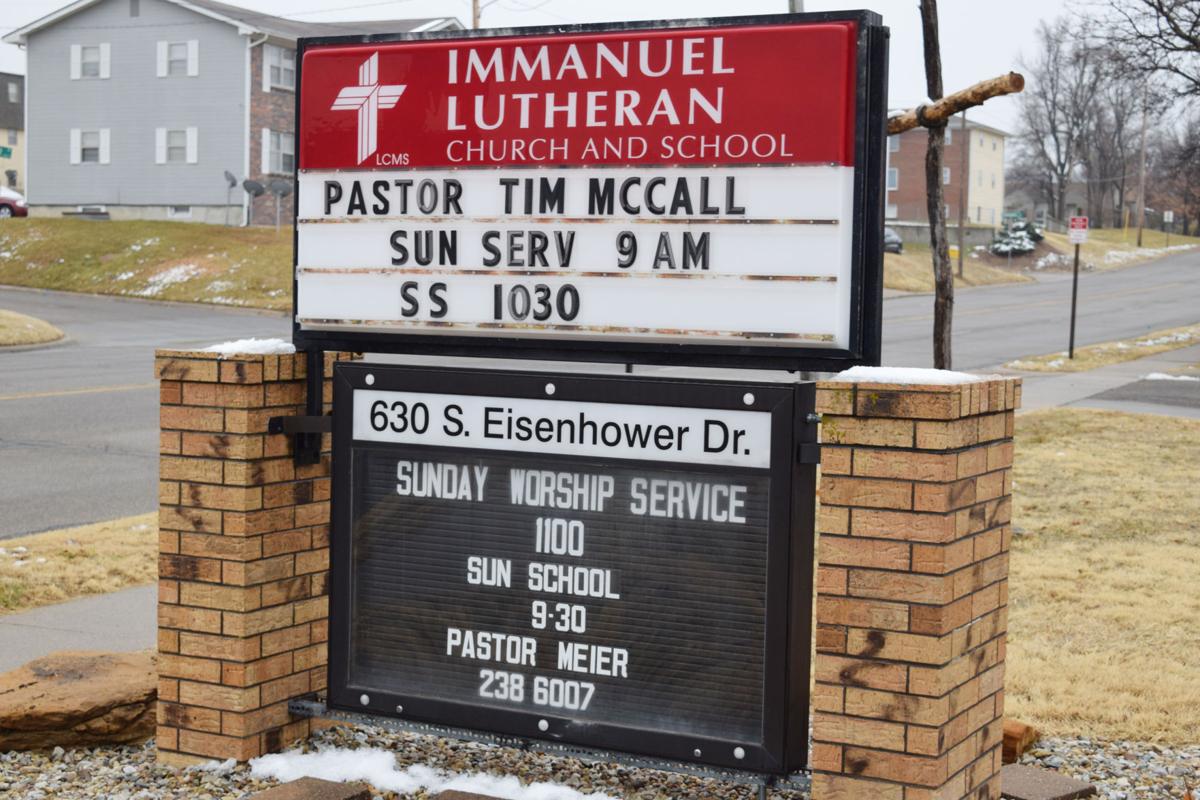 The 39-year-old from St. Louis, Missouri, has previously made stops at Emmanuel Lutheran Church in York, Nebraska, and most recently in Atwood, Kansas, where he spent the last five years.

In his most recent position in Atwood, McCall served as the soul of the church as its only pastor.

McCall recalled what first aspired him to pursue being a pastor.

“I think serving people,” he said. “Basically, my mom died, and then my grandmother died; and I thought there has to be more to life than just doing what I’m doing. I talked to my pastor for a while, we prayed and read the scriptures. And after a while, I said, ‘Hey, let’s try the seminary and see how far we can go. I said sure, by God’s grace.’ That, helping people and telling people about God is great.”

McCall met his wife, Jennifer, at his first seminary. He has been married to her for the last eight years. They had their wedding on the beach in Jamaica.

“I was teaching an adult instruction class,” McCall said. “This one lady came up to me and said, ‘My boss knows this girl, and would you be interested in dating?’ She thought we would be perfect. ‘You both like art,’ she said. And I was like yeah, sure. The first date started clicking and after that the rest is history.”

McCall didn’t know he was going to end up in Junction City, but he knew that potential opportunities were always just one phone call away. He was intrigued about the prospect of going there.

“In our church body, the churches get a list of pastors who are open to being called to them,” McCall said. “I didn’t really know they were asking for a pastor (Immanuel Lutheran Church). So I got a call one day that said ‘Would you like to possibly open for a call here?’ I said yes, I would. And then a few weeks later after voting, they voted for me and said God, and all of us ... we’re extending you a call.”

The McCall family left Atwood, Kansas, on Dec. 31 for Junction City, and arrived on Jan. 1. The church welcomed them with a cake. To McCall’s delight, the cake was topped with one of his favorite things in the world.

“I have a little bit of an obsession and addiction, a healthy one,” he said. “It’s literally Superman stuff. My (adopted) son’s name is Kalel and that’s the name of Superman. I like the whole Judeo Christian theme. The church, when they gave us a cake, they had Superman figuring on it and Kryptonite candy. It was pretty cool.”

Although McCall has only been in Junction City for a couple weeks, he is already impressed with what he has gathered to this point.

“It’s a lot bigger than Atwood,” he said. “People say this is such a small town, and I say you don’t know small. A lot of opportunities, a lot of churches, a lot of businesses. A lot of community oriented stuff around, so I like that.”

Outside of the church, McCall has some hobbies that help keep him occupied. He enjoys fishing, where he owns a Master Angler award. McCall and his wife also enjoy admiring artwork together, and everything that goes into it. His favorite work is by Max Planck, a German expressionist.

But when he is at the church, he encourages the Junction City community to come out on Sunday’s at 9 a.m. to his services.

“We’re a gospel-centered, Christ-centered church that wants to tell people about Jesus and his life, death and forgiveness for us,” McCall said. “We have good news and we want to share that with the people.”