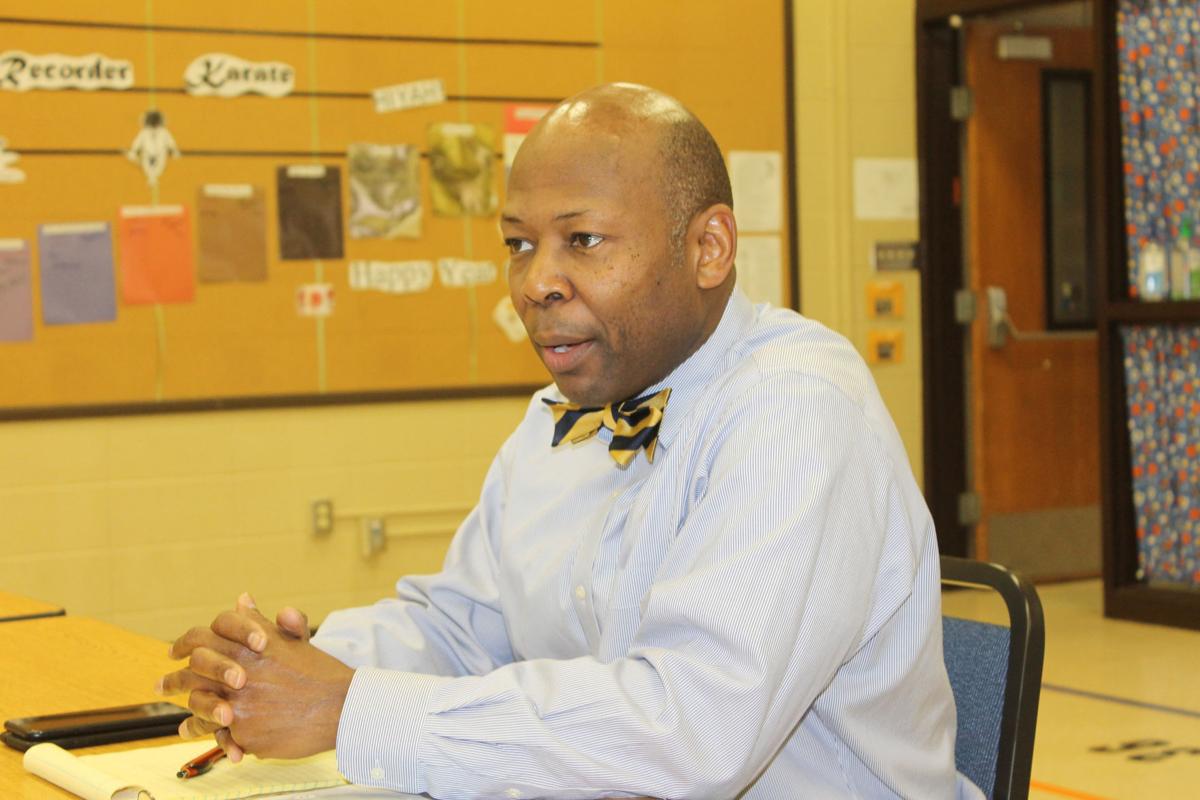 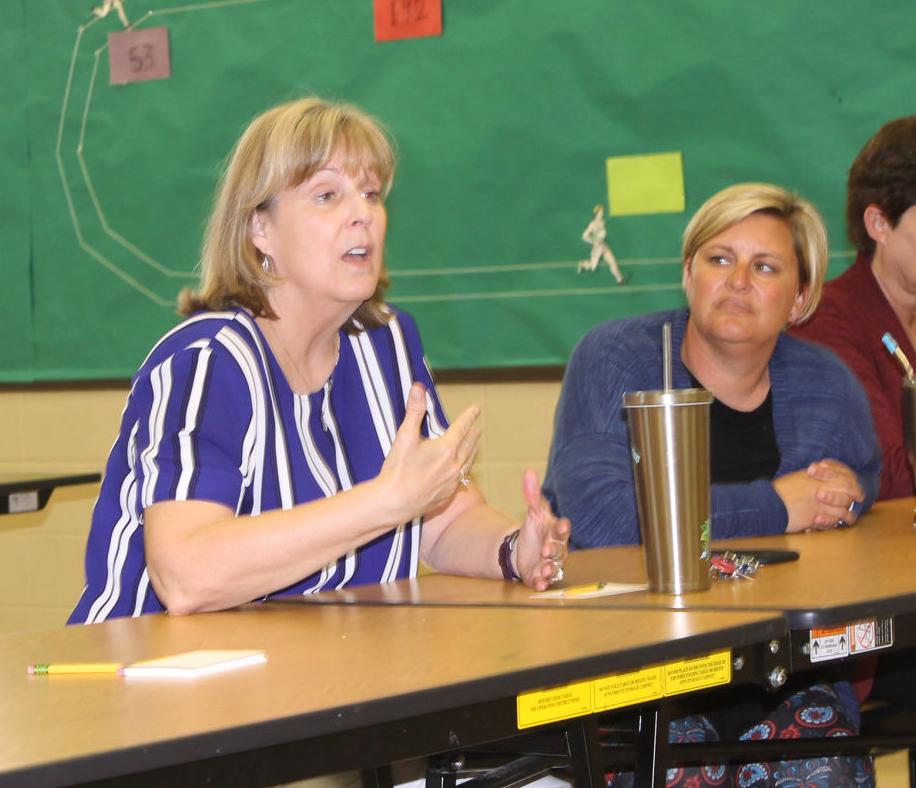 This was the first of four sessions Eggleston will host during his listening tour. The purpose of the sessions is to give Eggleston an opportunity to get feedback about quality of education, resources, faculty and staff from the perspective of those within the district.

After visiting 15-16 schools in the past three weeks, Eggleston said he is pleased with what he is seeing, and thinks amazing things are happening in them. One of Eggleston’s goals is to start next school year with no vacant teaching positions.

Eggleston was asked about some of his highlights from his walkthroughs in various schools.

“I like the fact people are very serious about education in the district,” he said.

Eggleston said the community has sincere interest in the success of Geary County schools. He feels that a lot of schools do not have the resources they have, and is focusing on the things that have the greatest impact. He wants to look at student achievement data to get a perspective on what officials should want the school district to look like five years down the road. With these goals in mind, he wants to work towards that in day-to-day operations.

Eggleston discussed how the district can use social media and technology to help promote schools. He believes many do not realize the resources that exist within the district. The summer school budget is set for 460 slots, and he wants people to know about and take advantage of that opportunity.

Another question Eggleston fielded pertained to sustainability and new initiatives with teachers leaving after each year. Eggleston wants to narrow the district’s focus so officials can zone in on what they can master. The keys to this are professional development, believing in innovation and creativity, and foundational pieces have to be in place. For sustainability to be reached, those foundational pieces have to be in place, he said.

A couple parents brought up the topic of bullying in schools, and how it can be addressed in the future. Eggleston said consistent practices need to be enforced at all schools, and said he wants to ensure that student handbooks are being followed.

Some topics that were briefly touched on were class sizes, which Eggleston thinks are currently good. After counting students in each classroom he walks into, he says the average is about 14-20 students per classroom. He does not think that number will hinder any education, and sees no issue at this time. He expects good things to come in classrooms that size. Another question was posed about the potential of school uniforms being worn at the new high school. Eggleston said that, since he is only in his fourth week in the position, there have been no conversations of that nature.

Eggleston deems the dynamic trio of school, parents and community will create great opportunities for kids. Eggleston’s next stop on his listening tour will be at the Junction City Middle School’s auditorium May 15 at 5:30 p.m.