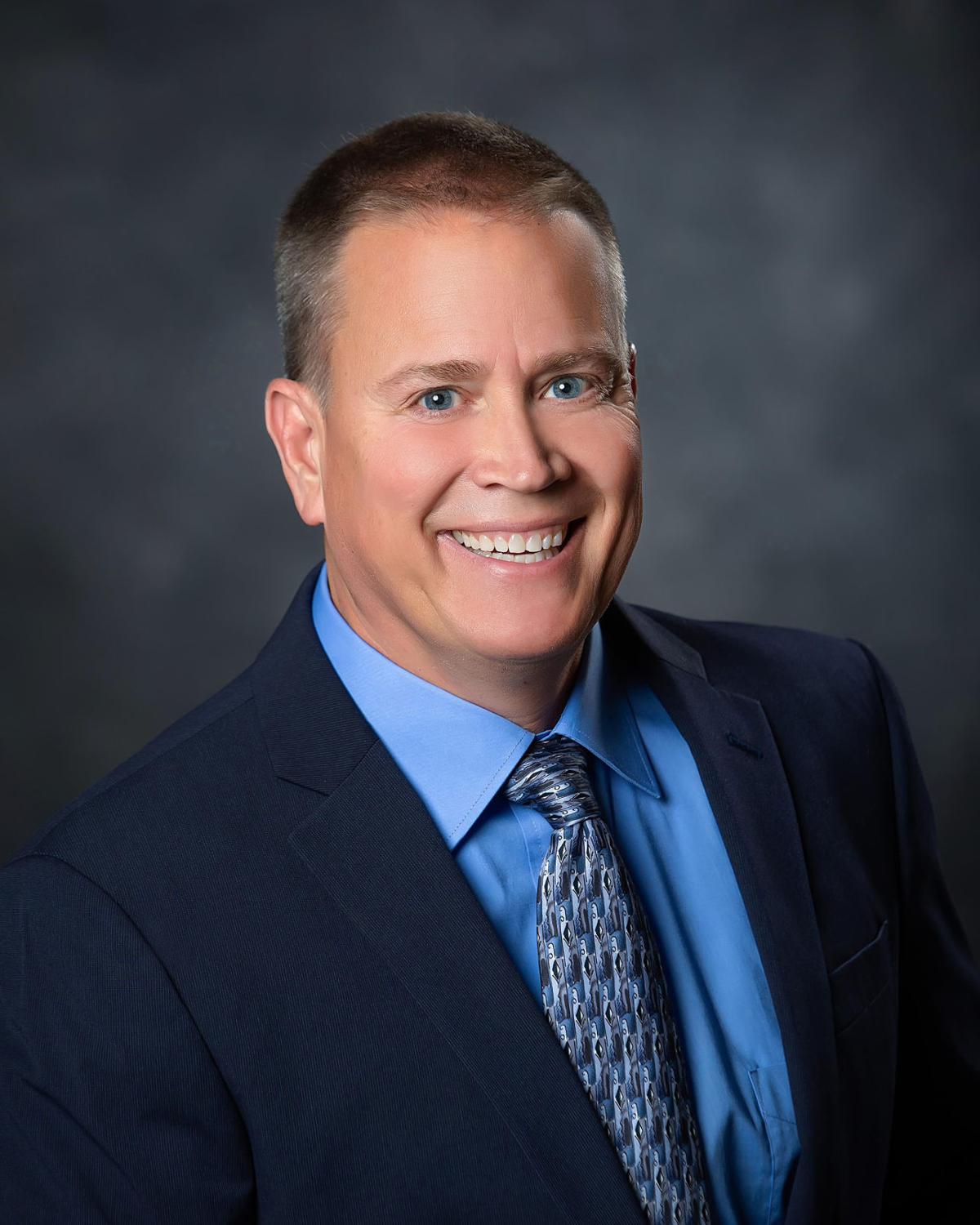 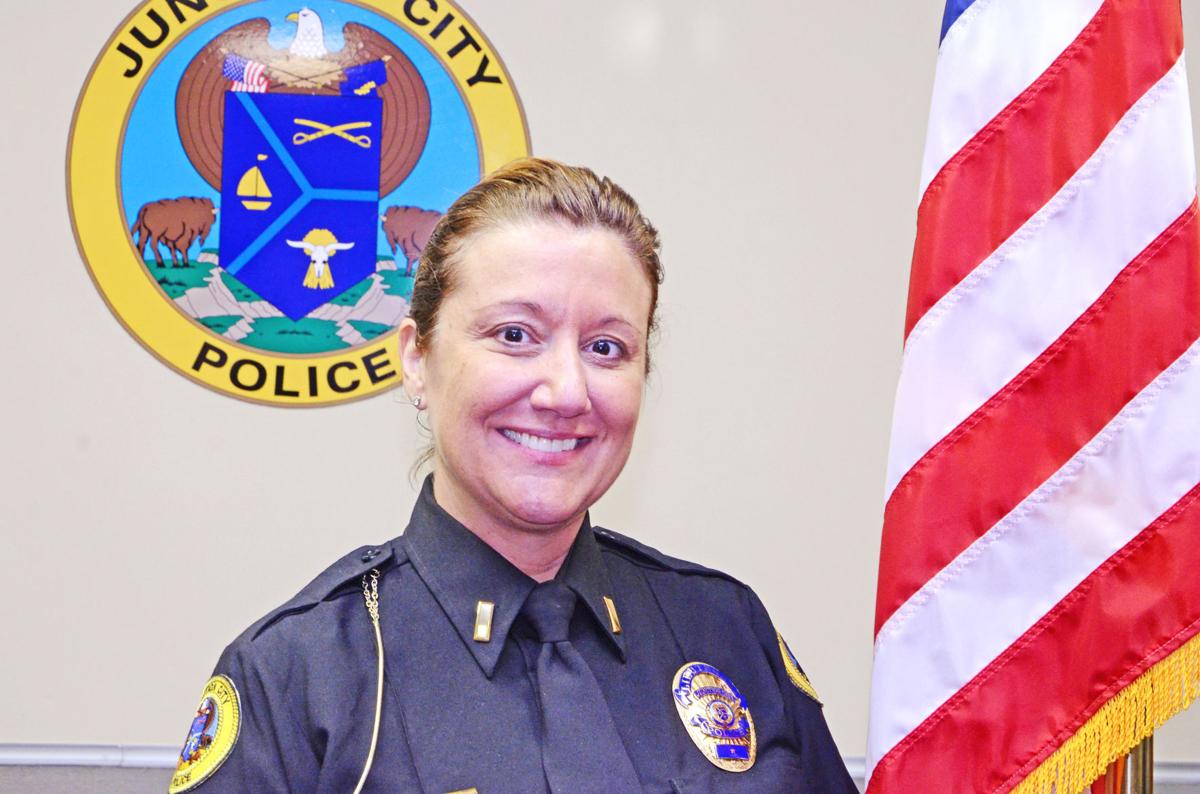 There are two candidates for Geary County Commission District 1.

Incumbent Brad Scholz, who was selected by the Geary County Republican Party to serve in the place of longtime Commissioner Ben Bennett after his death Dec. 12, 2019, filed for reelection earlier this year.

Lt. Trish Giordano has filed for Scholz’s seat on the commission.

She said she had wanted to run for office for several years now and just now decided to take the plunge.

“My main goals are having a shared vision of success for all of Geary County by building stronger relationships between all community stakeholders and prioritizing resources with economic development,” Giordano said. “Saving our hospital is priority one on my list. We cannot grow and thrive as a community without a good hospital. Being fiscally responsible is very important to me.”

She said she believed the county required a full-time financial manager for the numerous budgets and millions of dollars it handles yearly.

“A budget is not something you work on once a year,” Giordano said. “It is a daily task that needs dedicated attention.”

“Serving the community is a passion both professional and personally,” she said. “I have advocated for victims all of my career and now I would like to be an advocate for the citizens of Geary County.”

Scholz said he was resolved to protect Geary County’s taxpayers.

“As a County Commissioner I will not vote to raise taxes (the mill levy) just because a tax supported entity has mismanaged its business operations,” he said. “The taxpayers should make the choice, by their vote, whether or not to support anything that they are paying for that has been mismanaged.”

Scholz has insisted since he was selected to serve on the commission that Geary Community Hospital needed more oversight for its CEO. He has said he believes adding oversight to GCH’s administration would prevent mismanagement in the future.

“Our community is so overly taxed already because of the way it has been governed and no one seems to care or understand how that effects people on a fixed income,” Scholz said. “I will always be a steward for the tax payers of Geary County.”

He is a military veteran, he said, and has lived in Geary County most his life.

“I have worked and volunteered in non-profit organizations, corporate, government, and private businesses, and I want to continue working for you,” Scholz added.