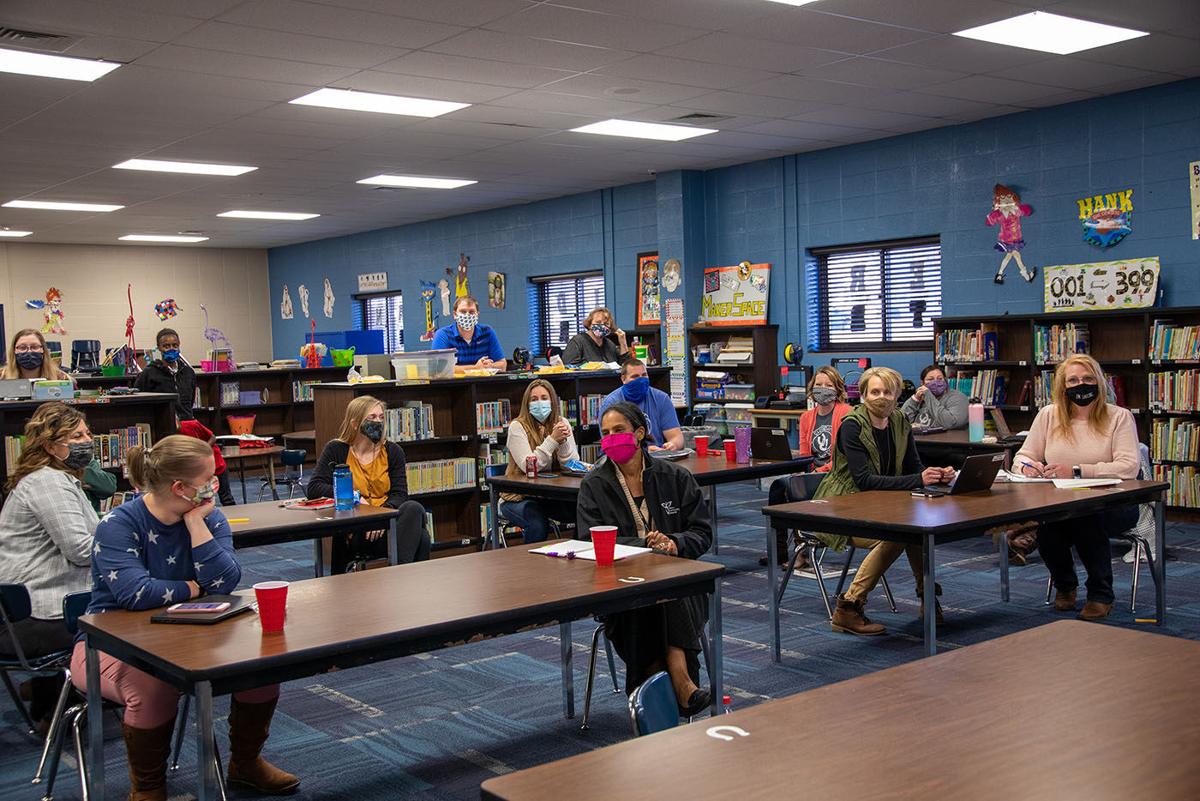 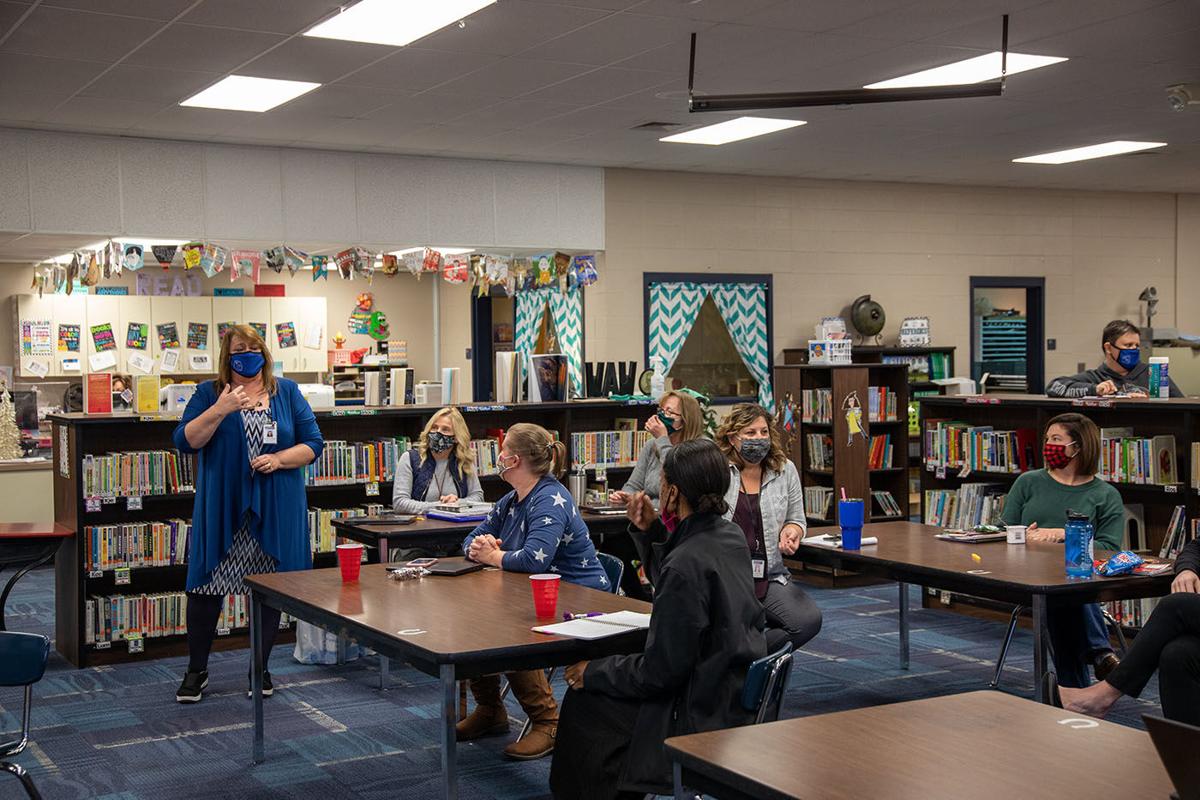 In the middle of November, Principal of Sheridan Elementary School Dorothy Coleman received a message requesting that she attend an “urgent” Zoom meeting Nov. 20 with Kansas State Commissioner of Education Randy Watson.

Coleman was concerned at first — she worried she had made some kind of mistake.

But she attended the meeting anyway, despite her worries.

But the meeting was not to admonish her for making a mistake or to deliver bad news of any kind.

Despite all the bad things 2020 had brought educators, students and families — and everyone else — there was a piece of good news awaiting not just Coleman but Sheridan Elementary School as a whole.

Sheridan Elementary School has received recognition from the National Association of Elementary and Secondary Education Act State Program Administrators (NAESPA). Sheridan has achieved this recognition in NAESPA's Category One, which indicates that students at the school have shown exceptional performance and academic growth in students for two years in a row, according to Unified School District 475 Marketing and Media Coordinator Sacha Dent.

This recognition is presented annually to schools where students have shown high academic achievement while also overcoming challenges such as having a high population of students from low-income families.

While Coleman is honored to have her school receive such an honor, she said the praise belongs not to her but to the educators who work for her.

“We are all equals,” Coleman said.

According to Dent, Coleman tracks the achievements of all of her more than 220 students on what she calls her “war board.” The board tracks these students’ progress in core subjects such as reading and math. It helps her determine if a student is at risk of falling behind in a subject and allows her and her staff to intervene if she believes there might be a problem. By identifying potential problems early on and offering support as-needed, Dent said, this tactic can prevent students from falling too far behind.

This is not the first award Sheridan Elementary School has received. In 2004 and 2017, the school was recognized as a National Blue Ribbon School.

The USD 475 Board of Education acknowledged the school at its Monday night meeting.

Board Vice President Jim Schmidt, whose children have attended Sheridan, said he was proud of the school.

“For one school to get recognized ultimately sheds light on all the others and how well we’re doing,” Schmidt said. “So congratulations.”

“It’s always fun to see one of our schools win an award,” board member Sarah Talley said.