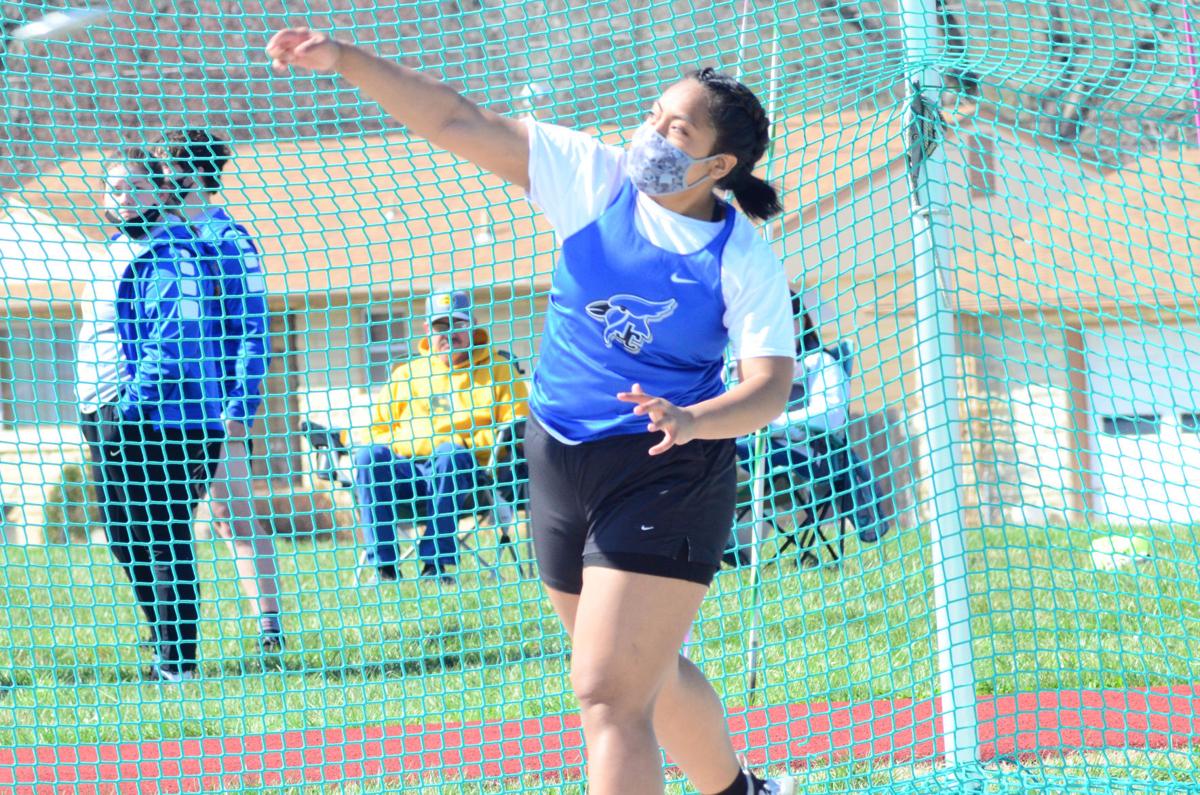 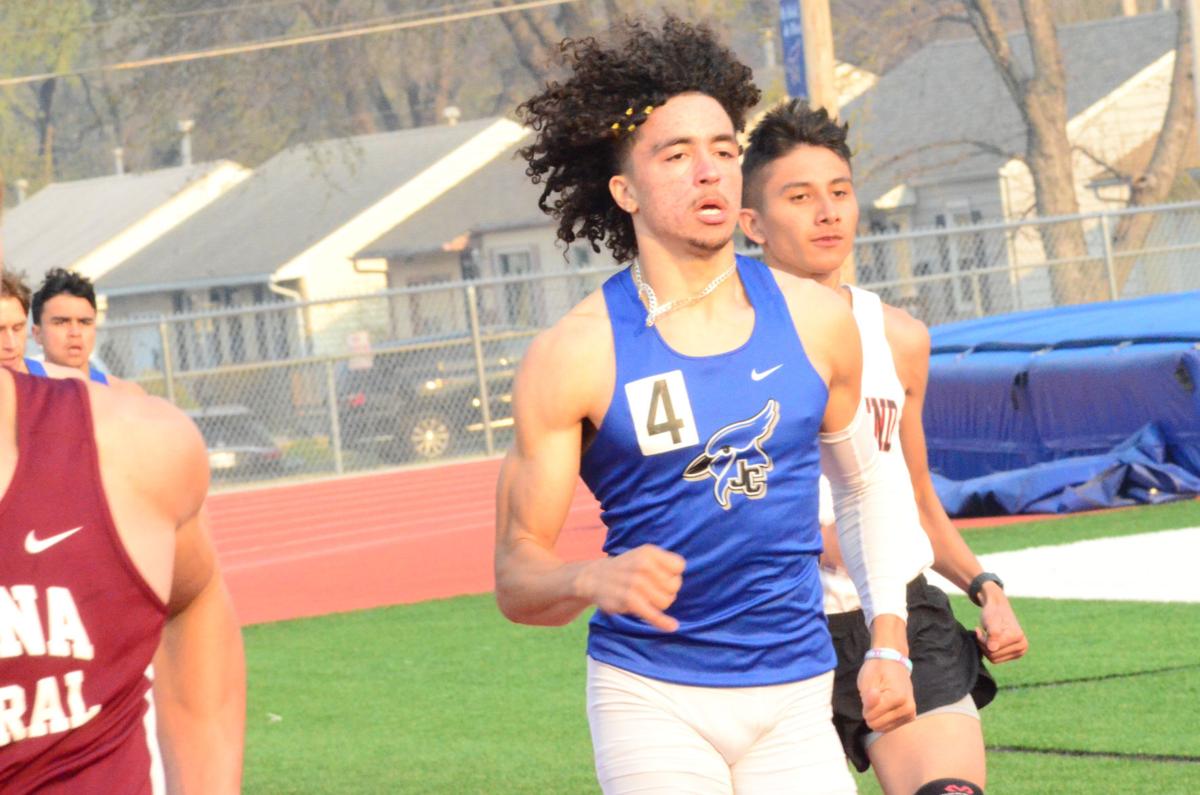 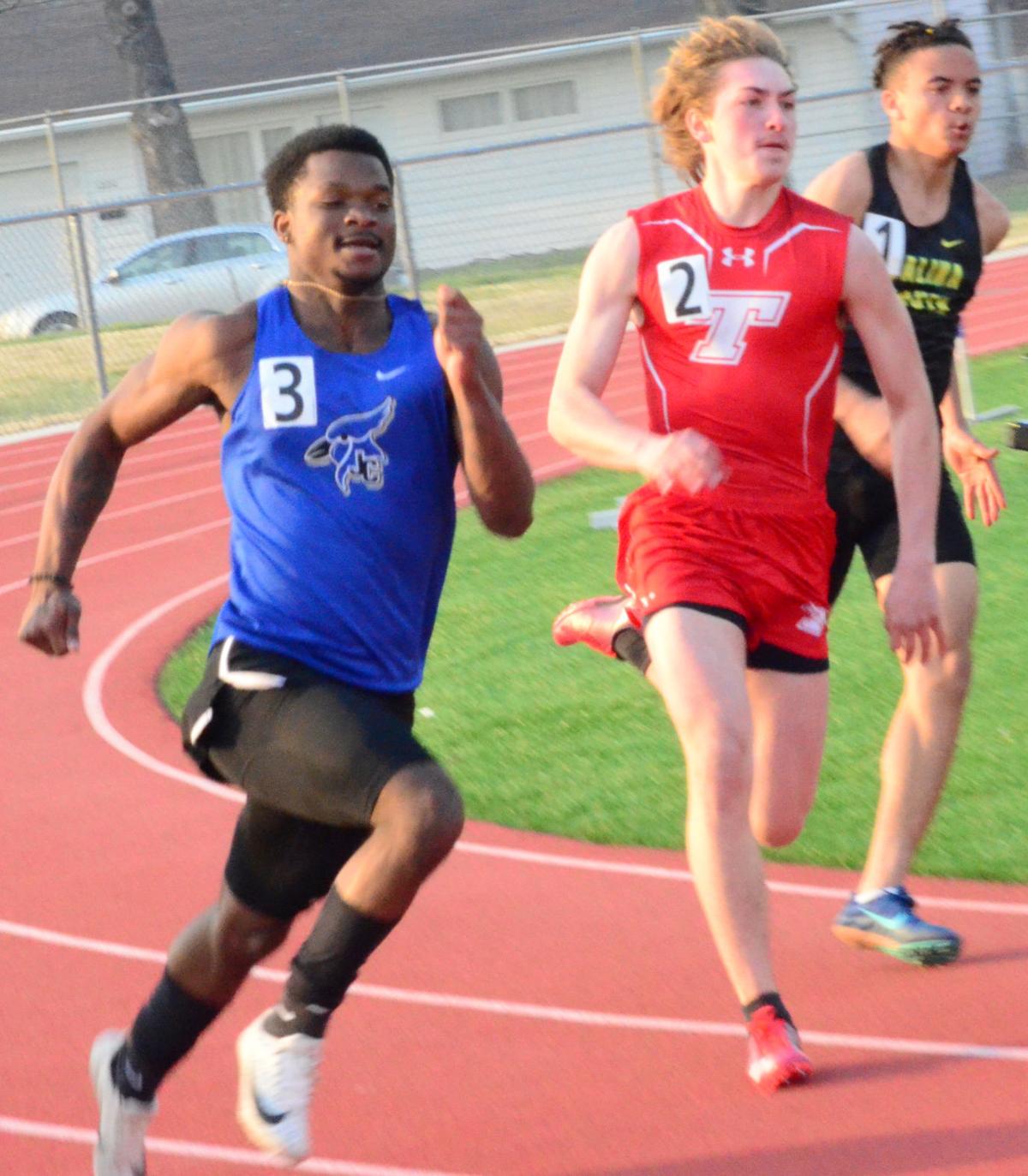 Three Blue Jays took home gold medals led by senior Marcello Bussey who won the boy’s 400-meter run with a time of 52.89. Bussey also ran anchor for both the boys 4x100 and 4x400 who both finished second.

Junior Enaleen Bartolome also placed in the shot put, finishing fifth with a distance of 30’6”.

On the boys’ side, freshman Jeremias Wilcox (41’0”) and junior Rudy Vargas (40’6”) finished fifth and sixth in the shot put while sophomore Elijah Clark-Boyd finished sixth in the discus with a distance of 108’2”.

The Blue Jays will be back in action on Friday in Maize at KT Woodman Stadium.