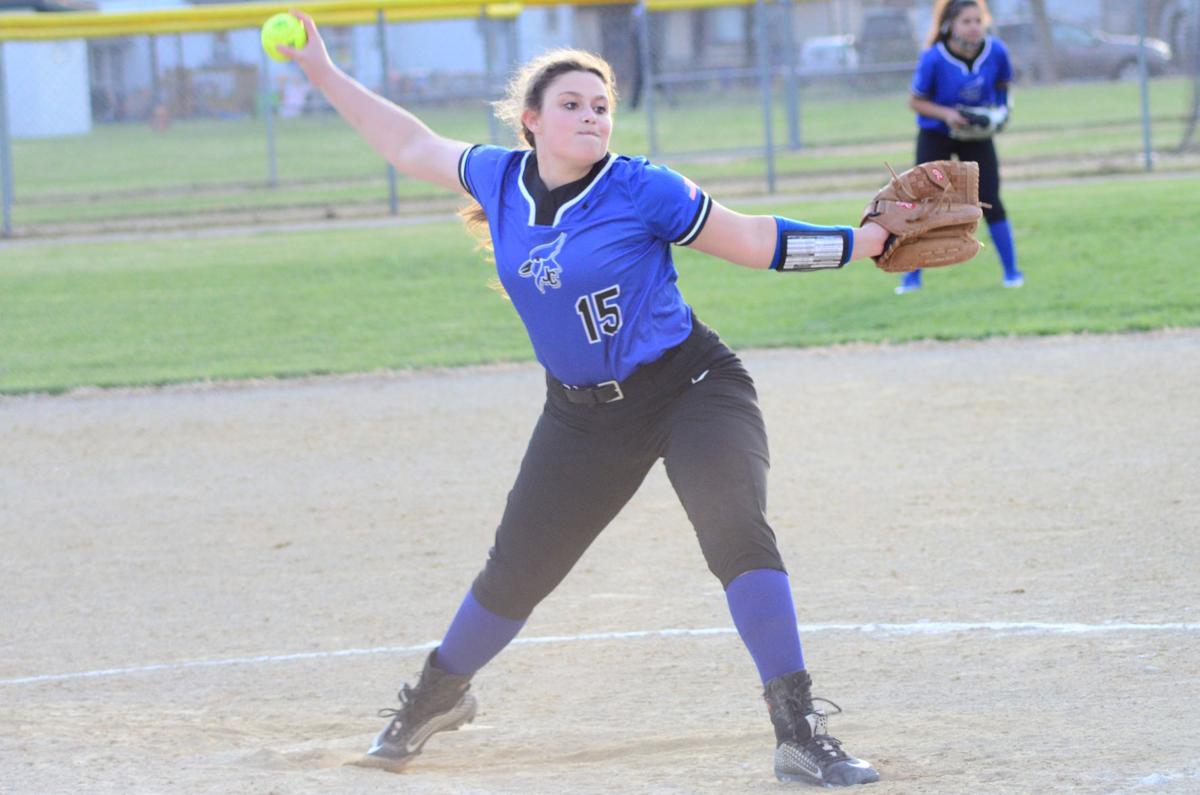 Senior pitcher Megan Hunt winds up a pitch during Junction City’s 11-0 win over Wichita North on Wednesday at Cleary Park. 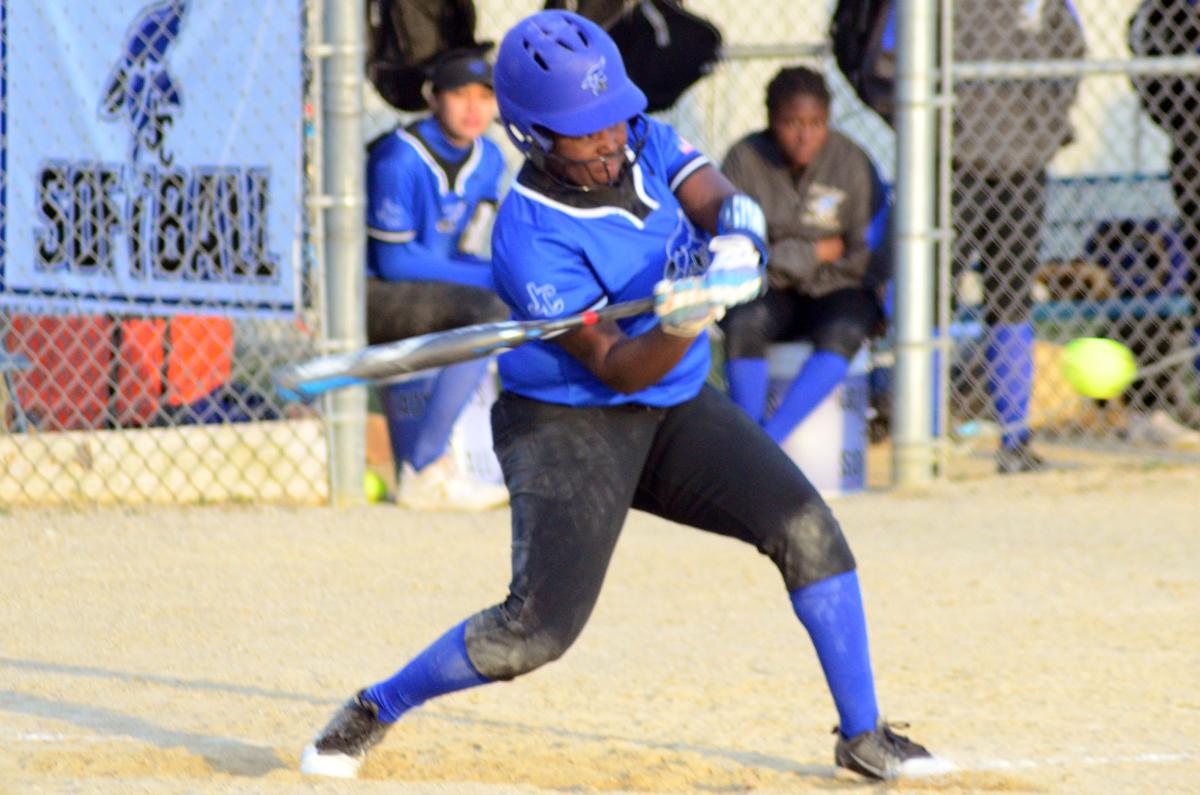 Junior Hannah Ratts swings at a ball during the Lady Jay’s 14-4 win over Wichita North on Wednesday at Cleary Park.

Senior pitcher Megan Hunt winds up a pitch during Junction City’s 11-0 win over Wichita North on Wednesday at Cleary Park.

Junior Hannah Ratts swings at a ball during the Lady Jay’s 14-4 win over Wichita North on Wednesday at Cleary Park.

For the first time in almost 700 days, the Lady Jay softball team made their way out onto their field at Cleary Park to play some softball. With brand new uniforms that sat a year before being worn just like the players wearing them sat for a year before getting back onto the diamond, Junction City dominantly swept Wichita North 11-0 and 14-4 to move to 3-1 so far this season.

“It feels amazing,” senior pitcher Megan Hunt said. “Our team is really prepared for this year after how many days we haven’t been playing and it’s amazing to be back.”

The Lady Jays scored two in the first and a run in the second before exploding with a seven-run third inning to take a towering 10-0 lead. They added the 11th run in the fourth and, after a fifth-straight scoreless inning from North, the game ended on a five-inning run-rule.

Hunt allowed just two hits and no walks with five strikeouts during her five innings of work.

“She’s not going to overpower you or blow by you but she’s going to put movement on (the ball) and she’s going to pick her spots,” head coach Aaron Craig said. “But even more than that, she’s stepping to the plate as a senior leader for us and that’s what we need from her.”

“Our girls have got to fully get onboard with what we’re teaching them and I believe when they do, our 1-9 spots can be really dangerous,” Craig said. “We won’t have a weak spot when we get this train rolling. We just have to continue to believe in what we’re doing as a program.”

After showing almost zero offensive life in the first game, Wichita North came back with a run in the top of the first of game two to try and set a different tone but the Lady Jays offensive firepower picked right back up, scoring five in the first and another run the second and third innings to take a 7-4 lead.

Junction City pushed their lead to four with another run in the bottom of the fifth and then closed things out with a big six-run inning in the sixth to close out the game with a six-inning run-rule.

Wichita North struggled from the mound in both games, throwing five wild pitches in game one and six in game two which greatly helped the Lady Jay offense in their domination.

“We pride ourselves in being aggressive on the bases,” Craig said. “We have some girls who run the bases really well and they don’t need me to tell them to go. They know if they’re at second and the play is at first they need to be heading to third. We know the game and our attitudes are more team and goal-oriented.”

VonSpreckelsen and Sara Rexrode led Junction City in hits in game two with three each while Hunt, Bivens and DeGuzman had two hits.

The Lady Jays will return to Cleary Park twice this week with a doubleheader versus Emporia on Tuesday and Topeka West on Friday.