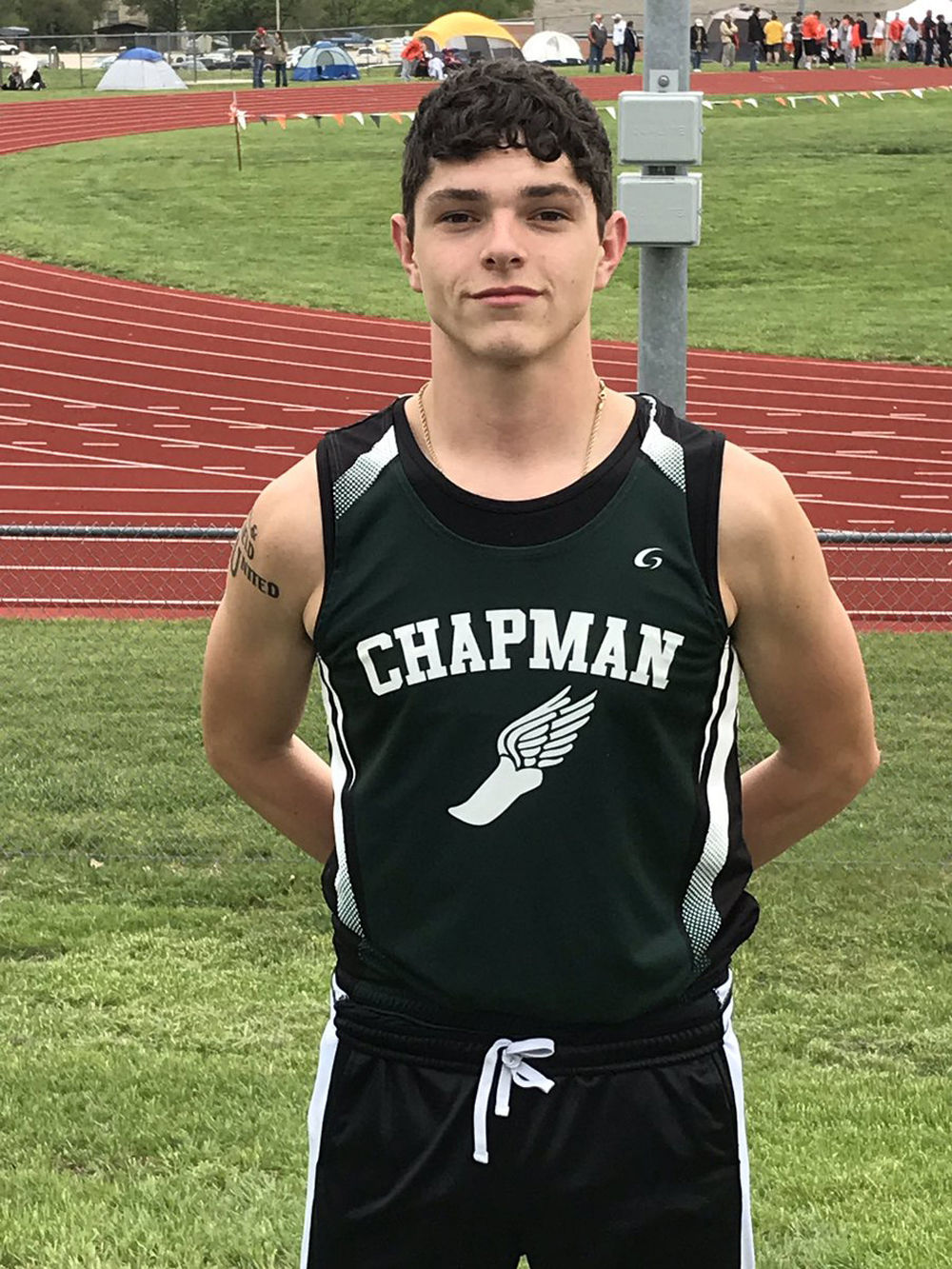 Aaron Modrow won first place in three events at the regional meet, and will be competing at the state tournament. 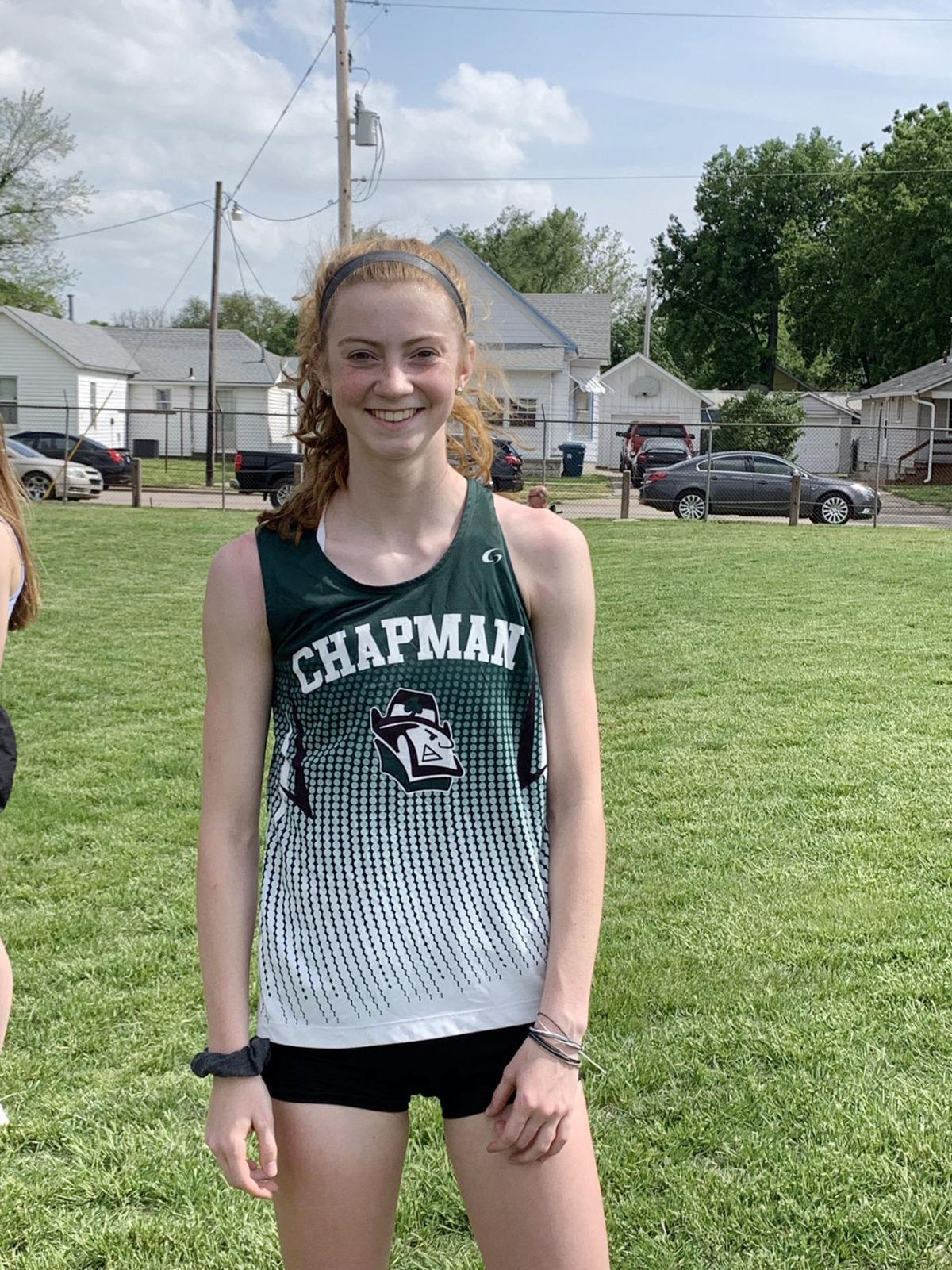 Peyton Suther qualified for state in the javelin and high jump during Friday's regional meet.

Chapman High School’s track and field team traveled to Abilene High School Friday to compete in the Kansas State High School Activities Association 4A regional meet, and many athletes be advancing to state. The top four finishers in events all qualified.

The 4x400 team of Blake Vercher, Brandon Colston, Izek Jackson and Shaun Blocker took first place with a time of 3:25.44.

Blake Vercher was third in the long jump, measuring in at 21’ 1.”

On the day, the boys as a team finished in third place while the girls took fourth.