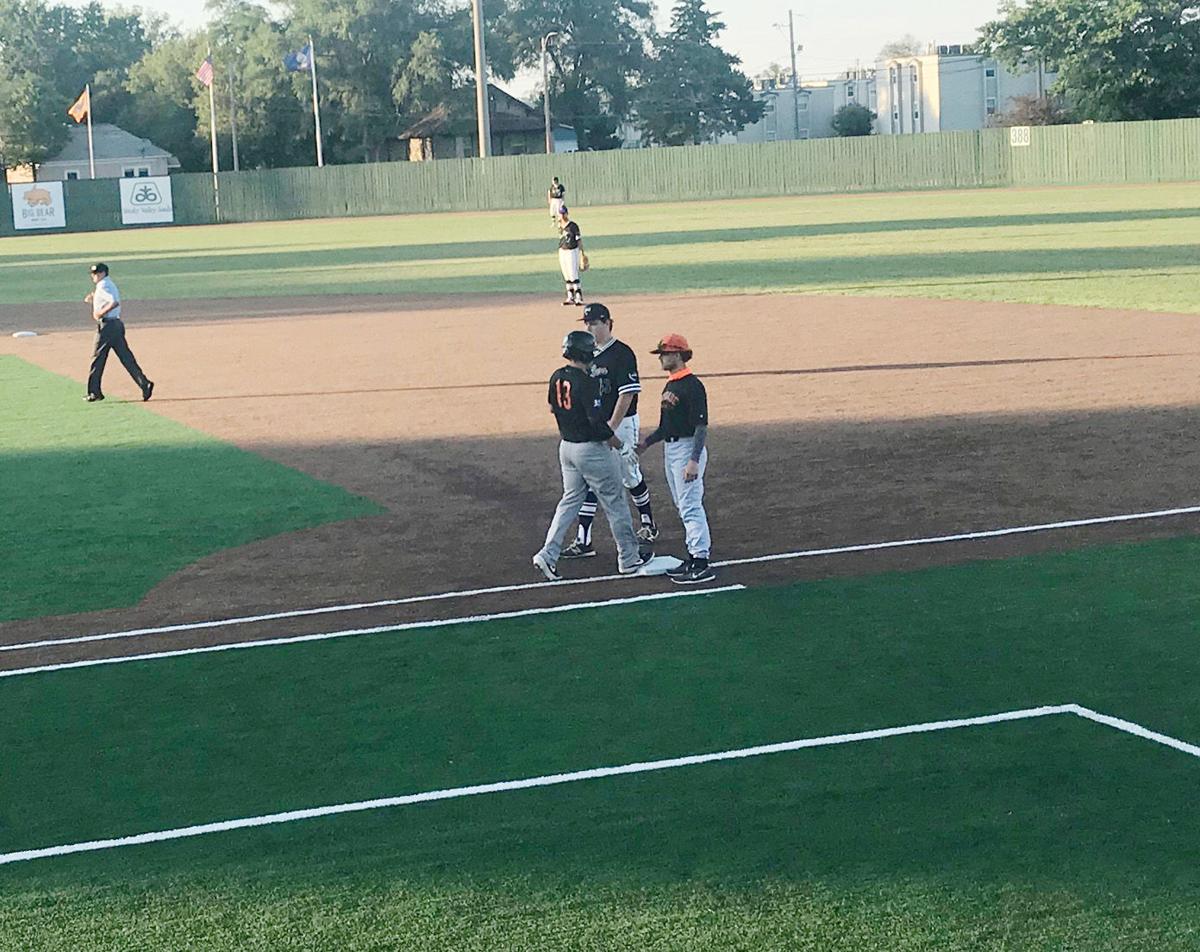 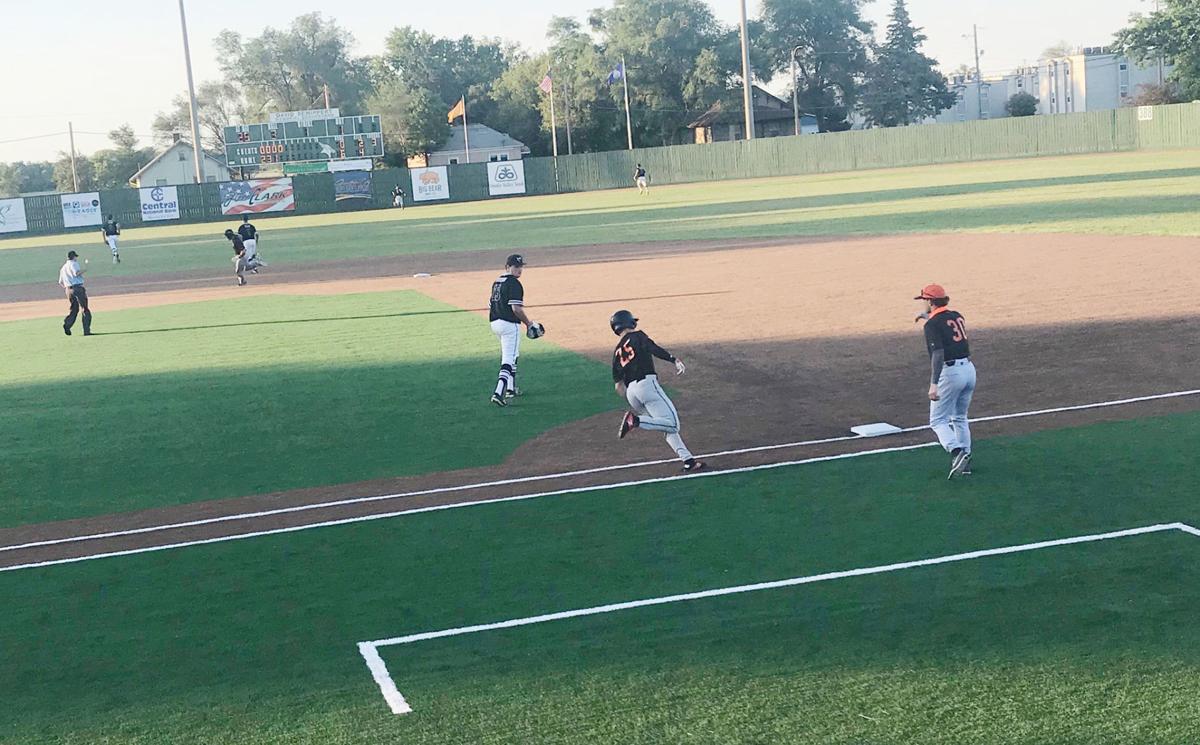 After taking the first two games of the series last week, the Junction City Brigade looked to sweep the Barn Baseball Academy Saturday night in front of its home crowd on Military Appreciation Night. Pitcher Jack Christian took the mound for the Brigade, and he delivered.

In the first two games, the Brigade starters got off to shaky starts early, giving up a couple runs and forcing the offense to play catch up right away. After allowing the first two batters to reach base, it looked like that trend was going to continue, but Christian got a big double play from his defense to give JC some breathing room.

Christian delivered another great starting pitching performance for the Brigade in the series, pitching six solid innings. He recorded seven strikeouts in the process. Christian left the game surrendering no runs, and had 12 JC runs work with. It was an all-around effort for the Brigade to score 12 runs by the seventh inning.

The Brigade got its offense rolling early once again, doing a lot of damage in the first two innings. George Specht hit a sacrifice fly to score Tyler Halstead, and Blaze Brothers followed two batters later with an RBI-single to put JC up 2-0.

Then in the second inning, Mac McCroskey led with a base hit to center, and got to second base on a wild pitch. After a Cooper Schlochtermeier walk, Nic Swanson later knocked in McCroskey to put JC up 3-0. Specht made an early second plate appearance, and got himself another couple of RBIs when he brought home two runs on a triple to center field to put JC up 5-0. So with the offense doing its thing, Christian had plenty of run support to work with, which kept his confidence high on the mound.

Lee Callison relieved Christian in the seventh inning and only gave up one run. Jacob Gilbert pitched the eighth and final inning, striking out three Barnstormers in the process to give the Brigade an 18-1 victory.

The big differential early in the game gave JC head coach Derek Francis the opportunity to work some other pitchers into the game to give them some reps before league play starts back up. And with the 38 runs in three games, the offense is clicking on all cylinders. The Brigade will return to action Tuesday to face the Midwest A’s in Belton, Missouri.