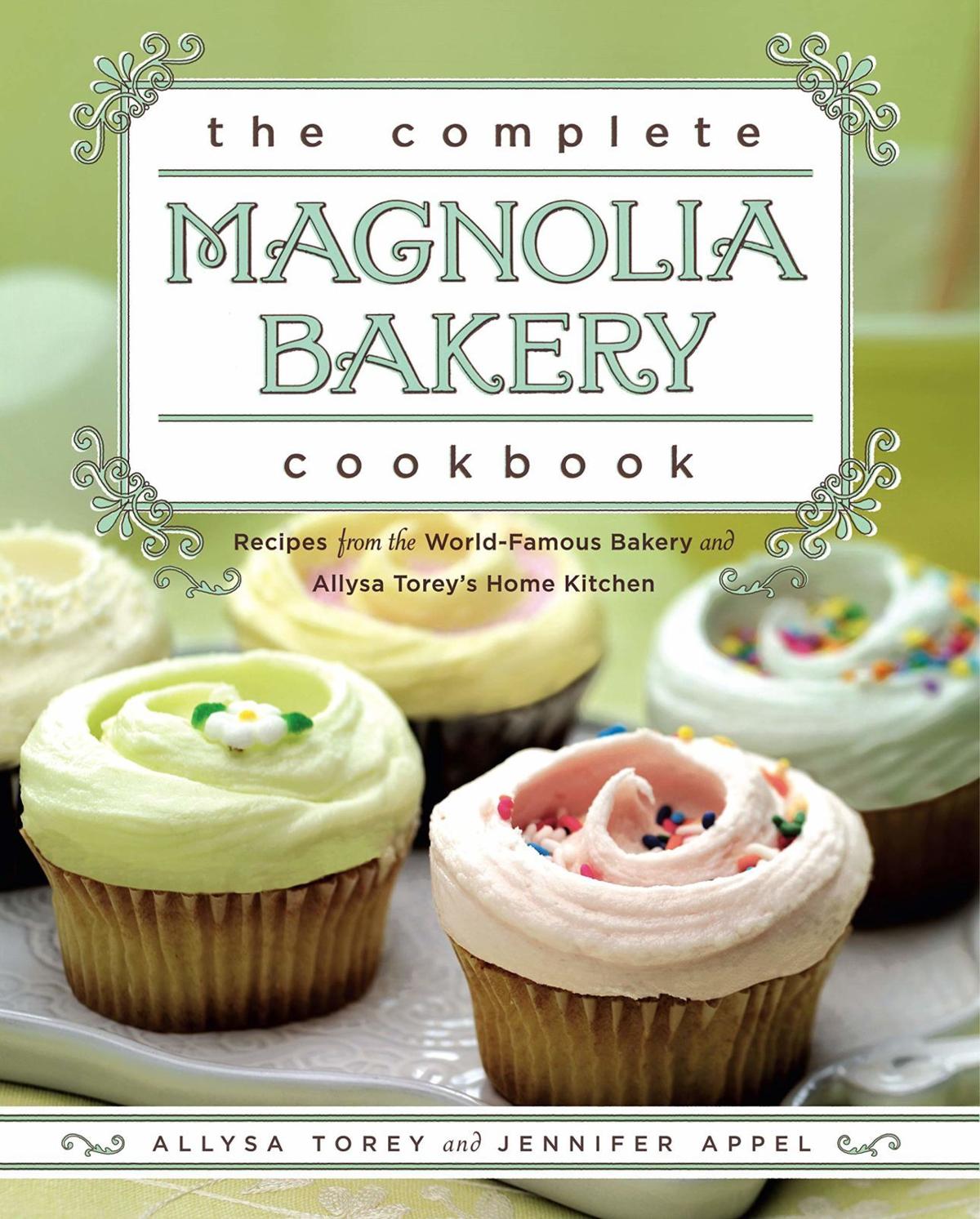 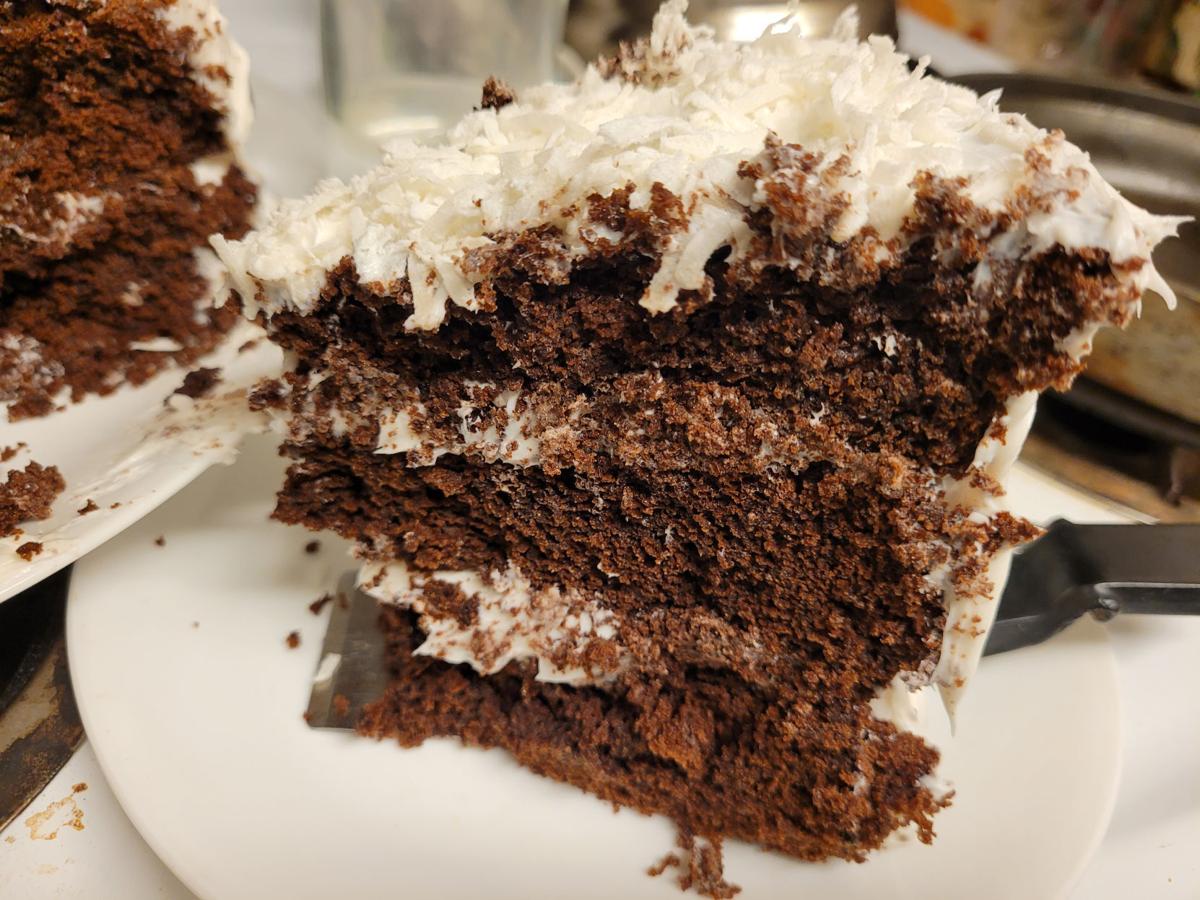 I love cookbooks. I enjoy my Pinterest and my Allrecipes. I have access to numerous recipe blogs.

But nothing beats the feeling of a shiny new cookbook with its glossy pages and beautiful photos of delicious food. I don’t buy them very often because I don’t have a lot of space and because new cookbooks —being new books — cost money.

But several weeks ago, I found myself in a bookstore and I saw something I just couldn’t resist.

The Complete Magnolia Bakery Cookbook (2009) caught my eye and I couldn’t put it down. The paperback cookbook was filled with nothing but dessert recipes from a bakery in New York. I gave it a cursory flip through. The recipes looked good at a glance and the photos of cakes and cookies didn’t hurt matters. It won me over. I bought it, took it home and made space for it on my shelf.

Unfortunately, there are several flaws in this cookbook.

There are typos in some of the recipes. As a reviewer on Amazon points out, the blueberry muffin recipe calls for 1.5 tablespoons of baking powder when it should have been 1.5 teaspoons. That’s a kitchen disaster right there — you’ll have muffin batter all over your oven and as the Amazon reviewer pointed out, the results won’t taste very good.

I’ve tested some of the recipes with mixed results.

The orange vanilla chip cookies on page 51 turned out terribly. I have a hunch they called for too much butter. They were very flat and kind of greasy. The flavor wasn’t bad, but a greasy cookie is just not what I’m looking for. I followed the recipe exactly, so I don’t think the problem was on my end.

The devil’s food cake on pages 104-105 turned out fine. I didn’t make the frosting that was supposed to go with it because I didn’t haven of the required ingredients and because I had a can of frosting I wanted to use up. I would encourage anyone who decides to pick up with recipe book and wants to make this particular cake to use the frosting the book suggests go with this particular cake — seven-minute icing.

The canned frosting wasn’t bad, but homemade icing is always head and shoulders above the pre-made, sold in stores for your convenience stuff. It’s just better.

So if you have time, inclination and everything you need, by all means make the seven-minute icing.

Note: you need a double boiler for this recipe.

Here’s the cake recipe from the book, with a few additions of mine. I used coconut oil cooking spray on my cake pans instead of greasing and flouring. I did not use wax paper in the bottom of my pans as the recipe suggests.

Sift together flour, baking powder, soda and salt in a small bowl. Set aside.

In a large bowl on medium speed using an electric mixer, cream butter until smooth. Add sugar and beat until fluffy, about three minutes. Beat egg yolks in a small bowl until thick and lemon colored, about two minutes. Add beaten yolks to butter mixture and beat well. Add melted chocolate, mixing until well incorporated. Add dry ingredients in three parts, alternating with milk and vanilla. With each addition, beat until ingredients are incorporated, but do not overbeat. Using a rubber spatula, scrape down the batter in the bowl, making sure the ingredients are well blended and the batter is smooth.

In a separate small bowl, beat egg whites on high speed with an electric mixer until soft peaks form. Gently fold into the batter. Divide batter among prepared cake pans and bake for 30 to 35 minutes or until a toothpick inserted in the center comes out clean. Let the layers cool in the pans for one hour. Remove from pans to cool completely on a wire rack.

After cake has cooled completely, frost and top with shredded coconut.

As I said, this cake was worth it and would have been even more worth it if I had used homemade frosting on it. There are a number of other recipes in this book I’ll probably try at some point.

I’d like to try out the raspberry hazelnut linzer cookies on page 50. There is a recipe for pumpkin walnut cookies with brown butter frosting on page 41 that I fully intend to try out this fall.

I don’t regret purchasing this cookbook, though I’m still extremely disappointed with the way the cookies turned out. I’m not altogether happy with it, but I’m not ready to write it off as a loss over one recipe especially when the cake turned out so well.

LYDIA KAUTZ is the Managing Editor of the Junction City Union.