You are the owner of this article.
Edit Article Add New Article
You have permission to edit this article.
Edit
Home
News
Sports
Lifestyles
Classifieds
Photos
e-Editions
Customer Service
Obituaries
Covid Update
1 of 2 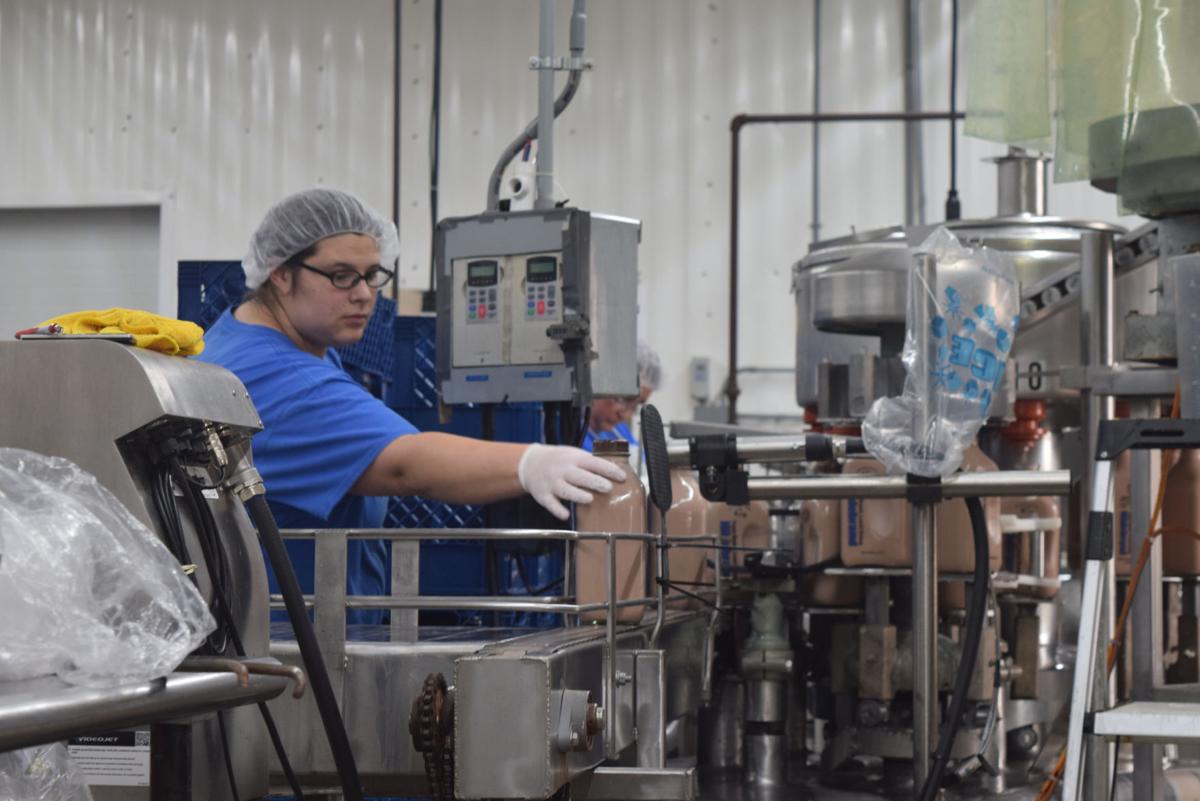 Employees at Hildebrand Dairy bottles chocolate milk Wednesday afternoon. Milk production continues as normal at the Geary County dairy despite several Kansas producers reporting the need to dump milk because businesses and schools are closed due to COVID-19. 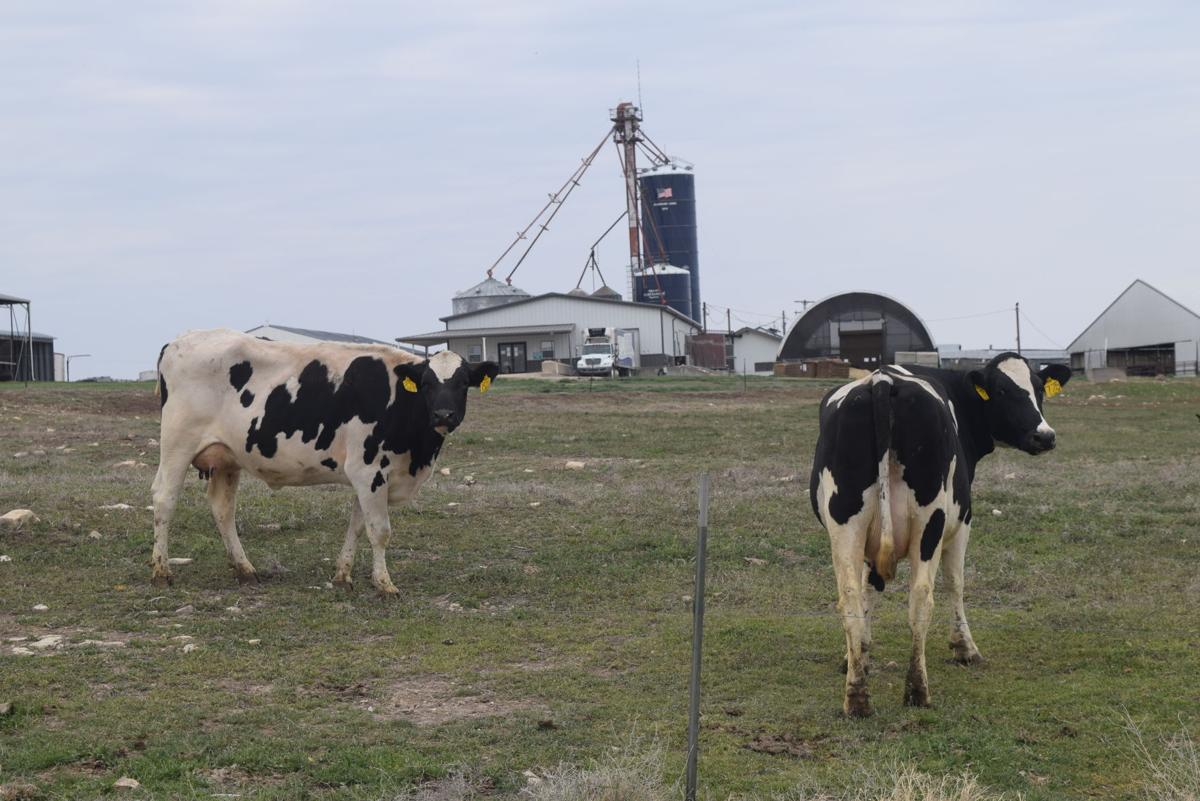 Cows graze in front of Hildebrand Dairy, which is not experiencing some of the problems other Kansas dairies are reporting because of COVID-19. Dairies across the state have been dumping about five to 10% of its milk since the virus caused closures of schools and restaurants.

Employees at Hildebrand Dairy bottles chocolate milk Wednesday afternoon. Milk production continues as normal at the Geary County dairy despite several Kansas producers reporting the need to dump milk because businesses and schools are closed due to COVID-19.

Cows graze in front of Hildebrand Dairy, which is not experiencing some of the problems other Kansas dairies are reporting because of COVID-19. Dairies across the state have been dumping about five to 10% of its milk since the virus caused closures of schools and restaurants.

Across the country and in Kansas dairy farmers are taking a hit from the loss of contracts to schools and restaurants, which are closed or operating under reduced services because of COVID-19.

While 5 to 10% of Kansas milk is being dumped, Hildebrand Farms Dairy in Geary County has been spared from having to follow suit.

“We’re using all of our milk and still delivering, except to the small restaurants and bakeries — some of them aren’t taking milk right now,” said Kathy Hildebrand, one of the owners.

The dairy farmers who are having issues are the ones who sell the majority of their milk to milk-marketing co-ops, said Stephanie Eckroat, Executive Director Kansas Dairy Association and Commission.

“What we have now is kind of the perfect storm,” Eckroat said. “There’s a lot of supply and the demand is there. But … we can’t get it out to the customers fast enough. We could have never predicted something like this would ever happen.”

It may not seem like there is enough milk when people go into a store and the shelves are empty. But that is often a result of short staffing at the store level. She said consumers can try asking a store clerk because it is often there, just waiting for someone to be available to stock it.

Another piece of the storm is the way milk is processed.

“The processor is not prepared to receive all this milk to bottle,” she said. “They’re not staffed and they don’t have the bottles to do all that in such a quick turnaround. It’s literally the perfect storm.”

She said the milk that is being lost is equivalent to up to 12 tankers. However, the dairies are not taking a fiscal hit, yet, she said. The co-ops are using government subsidies to pay the farmers for the milk they would have delivered.

“It is really sad when you have to dump milk because it takes a lot of work to make that milk and a lot of money to make that milk — it’s hard to watch,” she said. “But at this point, they’re being paid. That’s not to say the markets won’t change. It could obviously change because of the demand but at this point, they are still receiving their payments.”

When they do have to dump milk, it is measured and monitored by the Kansas Department of Health and Environment.

“It is safe to put it back into the environment,” she said. “They’re basically using that milk as fertilizer.”

At Hildebrand’s while they are not dumping milk, they have made some adjustments to their operations.

“We are still open, as far as today,” Hildebrand said Wednesday. “You never know what things might change.”

The dairy has started offering curbside service and does not anticipate any issues. However, she said they are trying to get the word out about the importance of consumers returning the glass bottles.

She said she has been working with the retailers on the problem but people can also bring them back to the farm where they get disinfected before being refilled.

“There’s no sterilization issues that people need to be worried about,” she said.

Whether a person gets their milk at the grocery store or straight from the farm at 5210 Rucker Rd., Hildebrand and Eckroat said it’s important to keep dairy part of the diet.

“We want people to continue to consume dairy because it’s a great way to stay healthy, especially with what’s going on,” Eckroat said. “It’s got lots of vitamins and nutrients in it. So, it’s a great source to keep your body healthy right now.”