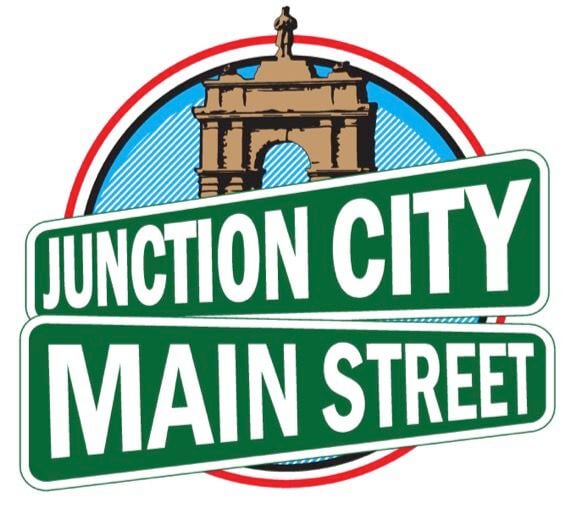 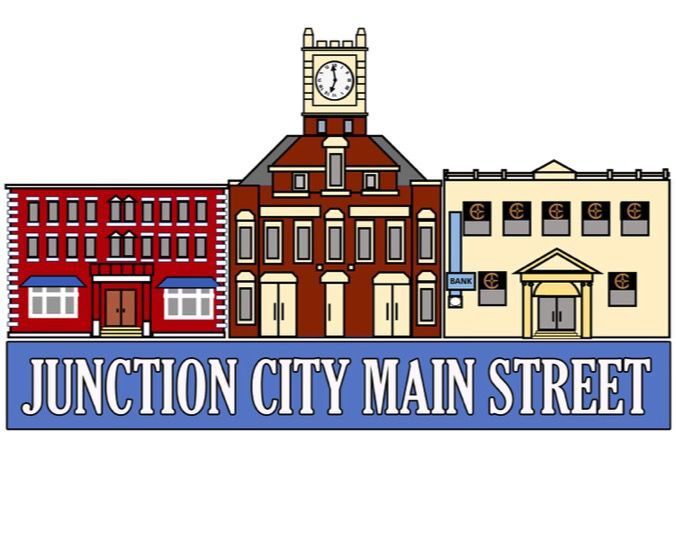 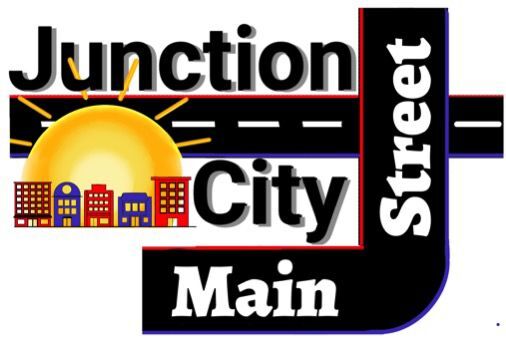 Three finalists have been selected in the Junction City Main Street logo competition.

Jacob Keehn and Christine Poole, both of Junction City, had their logos chosen as finalists.

Poole found out about the contest via social media.

She has a background in design, so she decided to enter. Poole said she designed roughly a dozen potential logos for the competition and entered all of them. She was happy to have one of her works selected as a finalist in the logo contest.

“I wanted something that was architectural that had some significance to the Main Street location,” she said.

Poole said she is behind JC Main Street’s goals.

“I’m a local,” Poole said. “I’m from here and it’s just nice to have this opportunity to kind of revamp some of the area in downtown Junction City.”

She said she was “pretty excited” to be a finalist and would be thrilled if she won the contest.

“If I win, that would be exciting because it would be something that would be used for the next few years with Main Street,” Poole said. “Having a part of that would be really cool. And if I don’t win, I won’t mind either. The other ones in the finalist options are great as well.”

Keehn said he chose to enter the contest after learning about it from the Junction City Union, where he works as a graphic artist. He sent in three different versions of his logo — one in black and white, one in green and white and one that incorporated a variety of colors.

Keehn said he employed some symbolism in his logo in addition to trying to make it look good.

He said he incorporated the color red to represent the military base — the Big Red One — and blue to provide contrast and brighten the logo. He used a certain amount of black and white to represent the wide variety of diversity in Junction City, which is one of the most diverse communities in the state of Kansas.

“I was thinking the intersection of the street signs — the angles coming out — I thought would give it some energy, make it very dynamic,” he said. “And of course it had to have that classic Junction City symbolism in there.”

“I like the idea of reinvigorating the downtown,” he said.

With Junction City being on the interstate, he feels, it should have more of a presence in the region and would like to see the community come into its own.

“In my mind, I always think we should have more presence, there should be more going on,” Keehn said. “I also just thought (the contest) would be a fun thing to try.”

He said he had an idea for the logo in mind when he set out to make it and did several drafts before settling on his final draft.

Keehn said he was surprised to learn he was a finalist, having been uncertain how many people would enter. He said he would love for his logo to win.

According to JC Main Street Director Jerry Lonergan, the organization received about 50 entries in the logo contest from which the three finalists were chosen.

Community members will be allowed to vote on their favorite logo at the Junction City Expo from 5 until 8 p.m. Sept. 1 in Heritage Park at the JC Main Street booth.