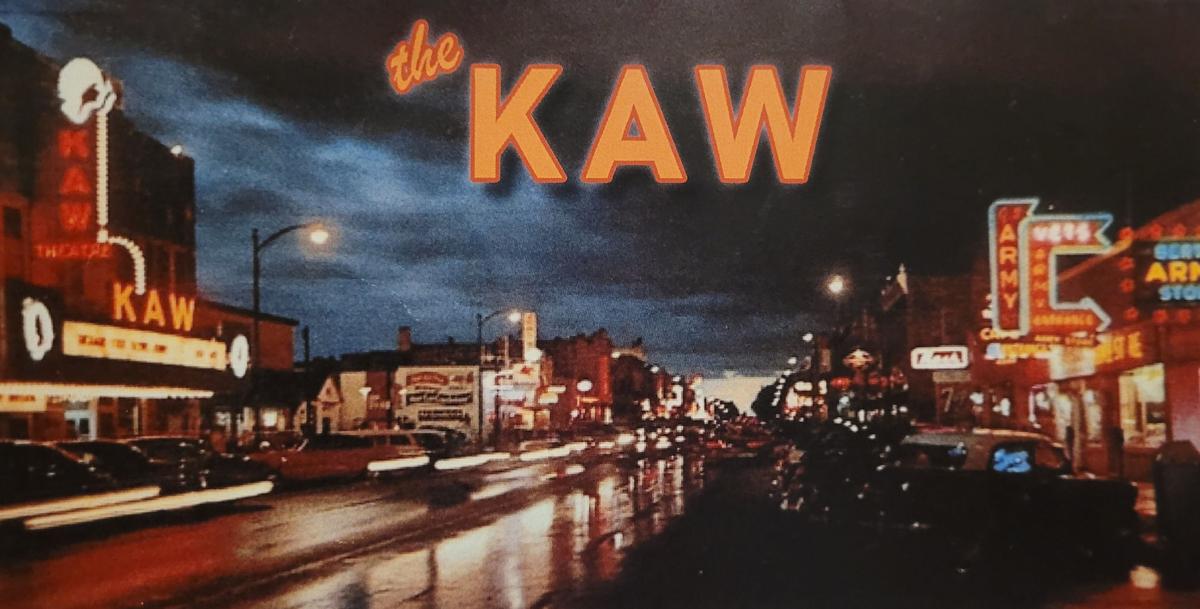 An image of downtown Junction City on the 900 Block of Washington Street from decades past. 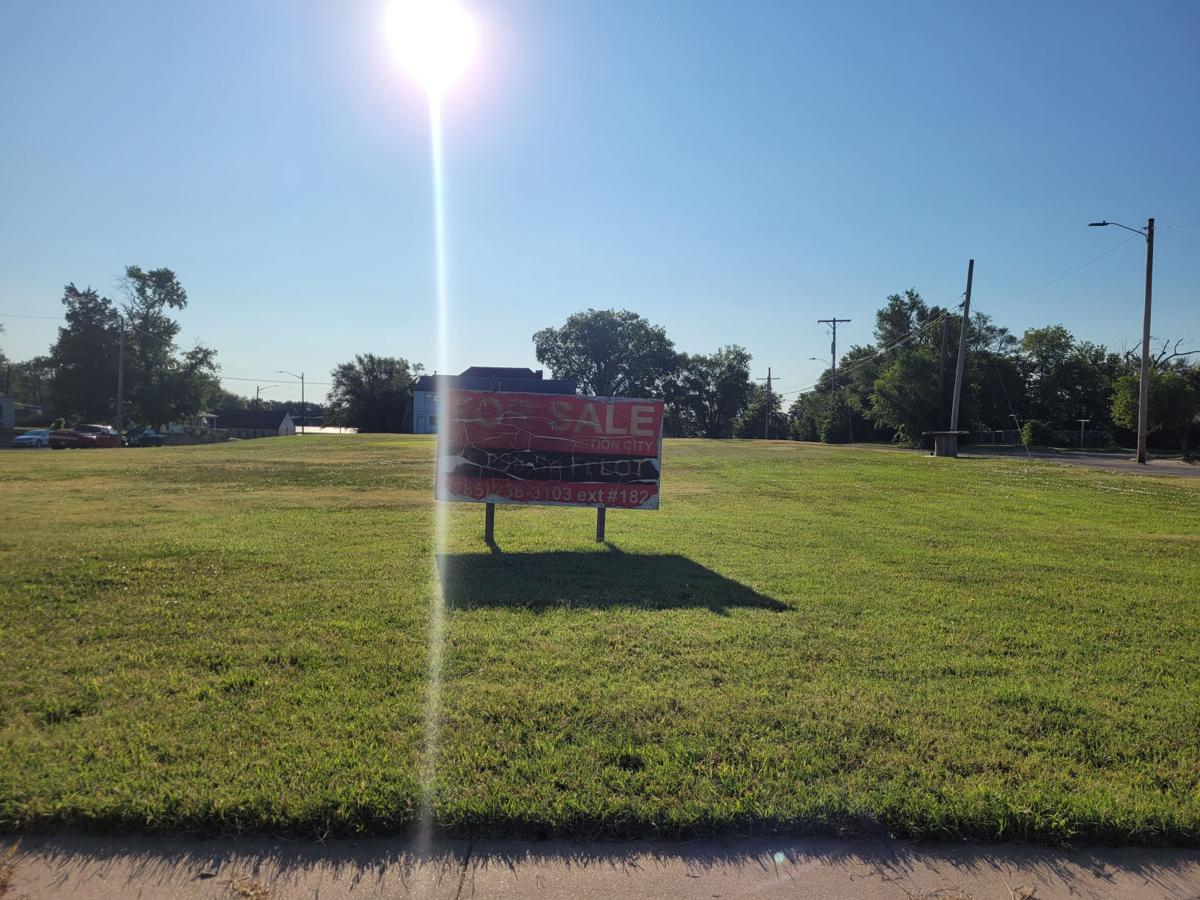 Todd Godfrey has purchased land on the 900 Block of Washington Street across from his businesses at 920 through 924 N Washington St. and plans to turn it into an event center called the Kaw after a business that used to be located on his block in the 1970s.

An image of downtown Junction City on the 900 Block of Washington Street from decades past.

Todd Godfrey has purchased land on the 900 Block of Washington Street across from his businesses at 920 through 924 N Washington St. and plans to turn it into an event center called the Kaw after a business that used to be located on his block in the 1970s.

Business owner Todd Godfrey has purchased land across from his businesses on the 900 Block of North Washington Street.

He intends to put up an event center he will christen “the Kaw” after a business that used to be located where his own businesses — Godfrey’s Range and Tactical Supply, Patriot Tattoo and Tanzillo’s Barber Shop — are located right now.

The business, once it’s up, will contain an event venue as well as several restaurants and space for food trucks.

He said he has a commitment with Never Surrender MMA which is located in Abilene to bring in fights about four times a year. Never Surrender is also associated with a bare knuckle fight circuit that could bring in events.

According to Godfrey, the number three ranked bare knuckle fighter in the world is from Abilene.

It wouldn’t just be fights coming into the event center, either.

Godfrey said he has connections to a nationally-known comedian who could come in and do shows at the new event center, when it opens its doors.

The venue would be larger than any other in Junction City and so could potentially host events too large for other spots in the community.

Godfrey said he believes the event center could accommodate crowds of 3,500 to 4,000 people.

“That will open us up to a whole different market,” he said. “The 2,600 is over twice the size of the Marriott.”

Godfrey said multiple restaurants have expressed an interest in being part of the venue. About five or six restaurant owners have approached him, he said.

“I’m having more reach out to me now that this has gone public,” he said.

Godfrey said he’s now looking at space on the south side of the building where he might add more restaurants. He said he wanted the event center to reflect Junction City’s diverse population and serve a wide variety of types of cuisine — barbecue, Mexican, Korean, German and Filipino food are all possibilities.

“We’re looking at maybe four bars in there,” he said.

Godfrey hopes to have an app developed so people can order food from any restaurant in the event center in advance so when they walk in to the venue, their food and drinks will be paid for in advance and sent to their table, to keep people from having to wait in line.

He hopes to capitalize on I-70, drawing travelers who are driving between Kansas City and Denver to the venue.

“Maybe the expense of putting on a show would be cheaper by doing that,” he said.

Godfrey intends to start work on this project soon. He believes in its future success.

Godfrey wanted the venue done and ready to open by Labor Day. However, he said, he doesn’t believe now that this will be possible.

He projects an opening date some time in 2022.

Godfrey sits on the board of Junction City Main Street. He has met with Director of the Kansas Main Street Program Scott Sewell and Business Specialist Shelley Paasch and discussed the project.

“I said that I had made a commitment to the Main Street program in Junction City, I’m on the board so obviously I’m invested in that (way), but as a business owner I’m invested in the process,” Godfrey said. “And it’s going to take some time.”

But Godfrey said he’s not in the habit of sitting around and waiting on projects.

“People know when I buy stuff, I get it done quickly,” he said. “I said, ‘I’m invested in this process … But I don’t have forever before I get started.’”

Godfrey said he knows from past studies that food and entertainment are the top two priorities for people in Junction City — not just from downtown businesses but in the community as whole.

Godfrey said he’d already seen negative comments popping up on social media about the project and feels these comments spring from “ignorance about what exactly we’re doing.”

He said no taxpayer dollars would be committed to the project. He plans to pay for the project out of his own pockets.

“There may be some incentives from the government to do some things, but no tax money from Junction City is going to pay for my project — period,” Godfrey said.

He said the city might apply for a STAR bond if necessary for infrastructure issues surrounding the event center.

“There’s the ability for the city to apply for a STAR bond to pay for that project but then it will be paid for from the sales tax that’s generated from that project,” Godfrey said.

The next step in the process is to have architects draw up a layout that works for him and everyone else, he said.

“At that point — when we have the money in the bank — then the dirt will turn,” Godfrey said. “And it’s going to turn pretty fast — I promise you that.”