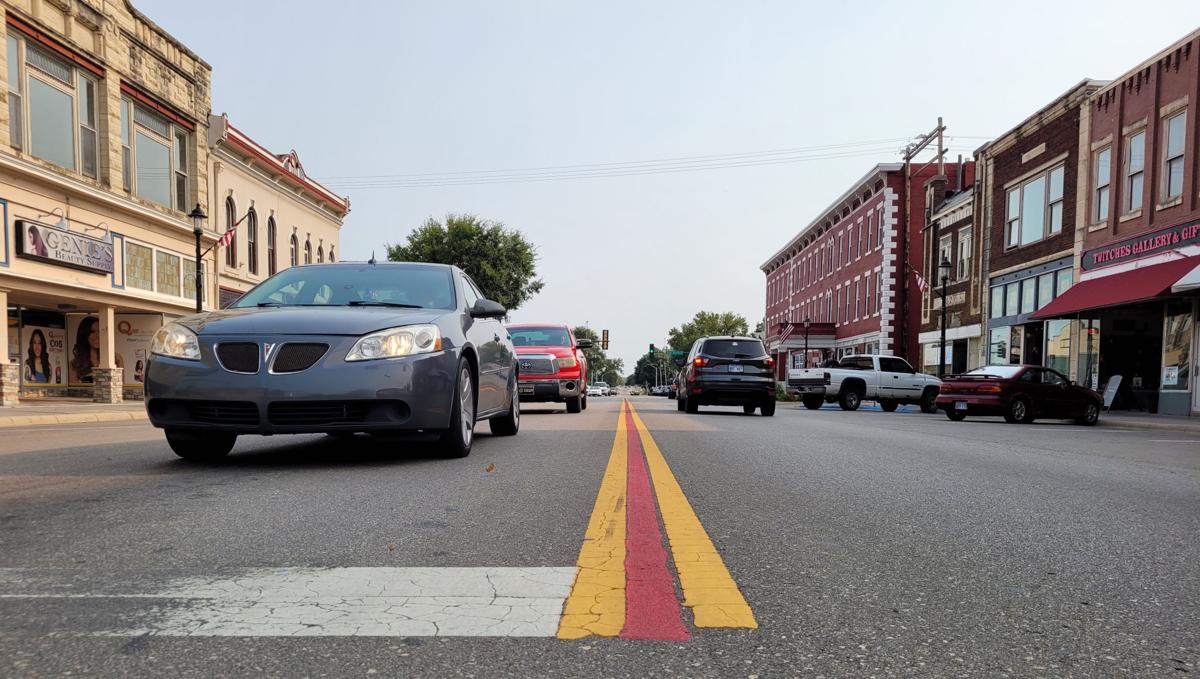 The city has painted red and blue lines down four blocks of Washington Street to honor local first responders. 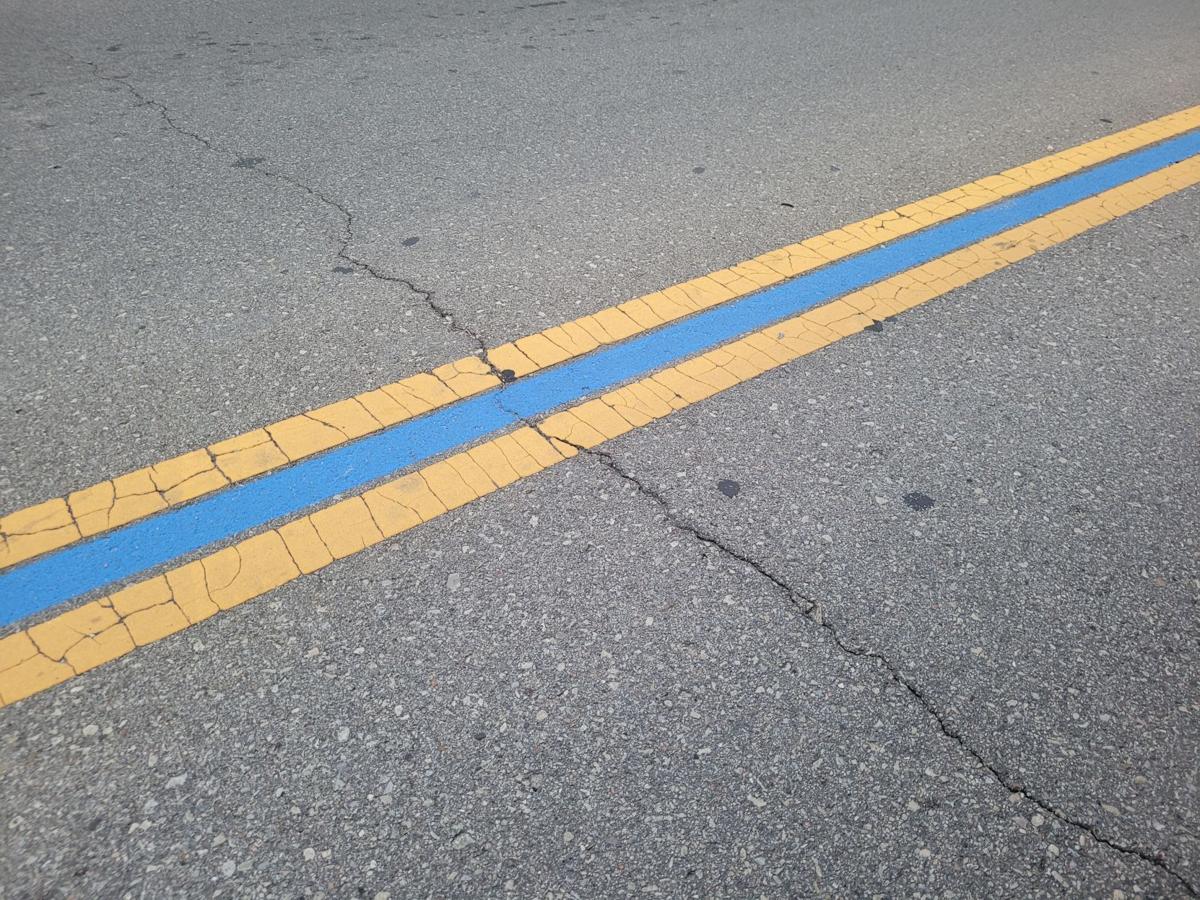 A blue line down the center of Washington Street honors local law enforcement.

The city has painted red and blue lines down four blocks of Washington Street to honor local first responders.

A blue line down the center of Washington Street honors local law enforcement.

The City of Junction City has decided to honor its local first responders by running streaks of red and blue paint down the middle of Washington Street.

The red represents the Junction City Fire Department and EMS and the blue represents law enforcement.

A pair of red lines have been painted on Washington between Sixth and Eighth Streets because the fire station is near there and the blue lines were painted two blocks down near the Junction City Police Department office and the Geary County Sheriff’s Office.

City Manager Allen Dinkel said it was the idea of Junction City Police Chief John Lamb, who saw the concept implemented in another community and wanted Junction City to implement it as well.

“He put it on Facebook,” Dinkel said. “He got tons of likes from people here in town.”

The city decided it was a nice, inexpensive way to say ‘thank you,’ he said. Dinkel said it cost the city next to nothing because the city already had the paint on hand.

“It’s just to honor them — maybe to show the community cares about our first responders,” he said.

The blue and red lines will remain on Washington Street indefinitely.

“I think this community supports law enforcement,” he said. “They really do.”