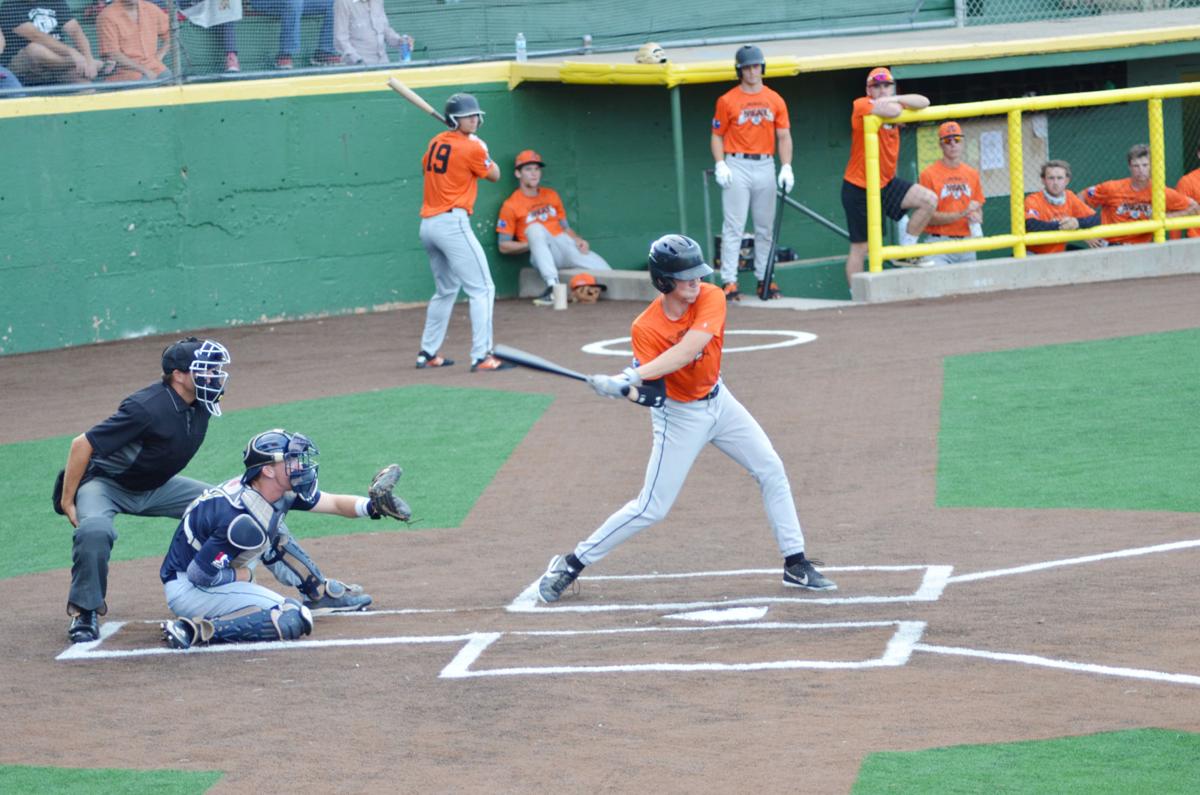 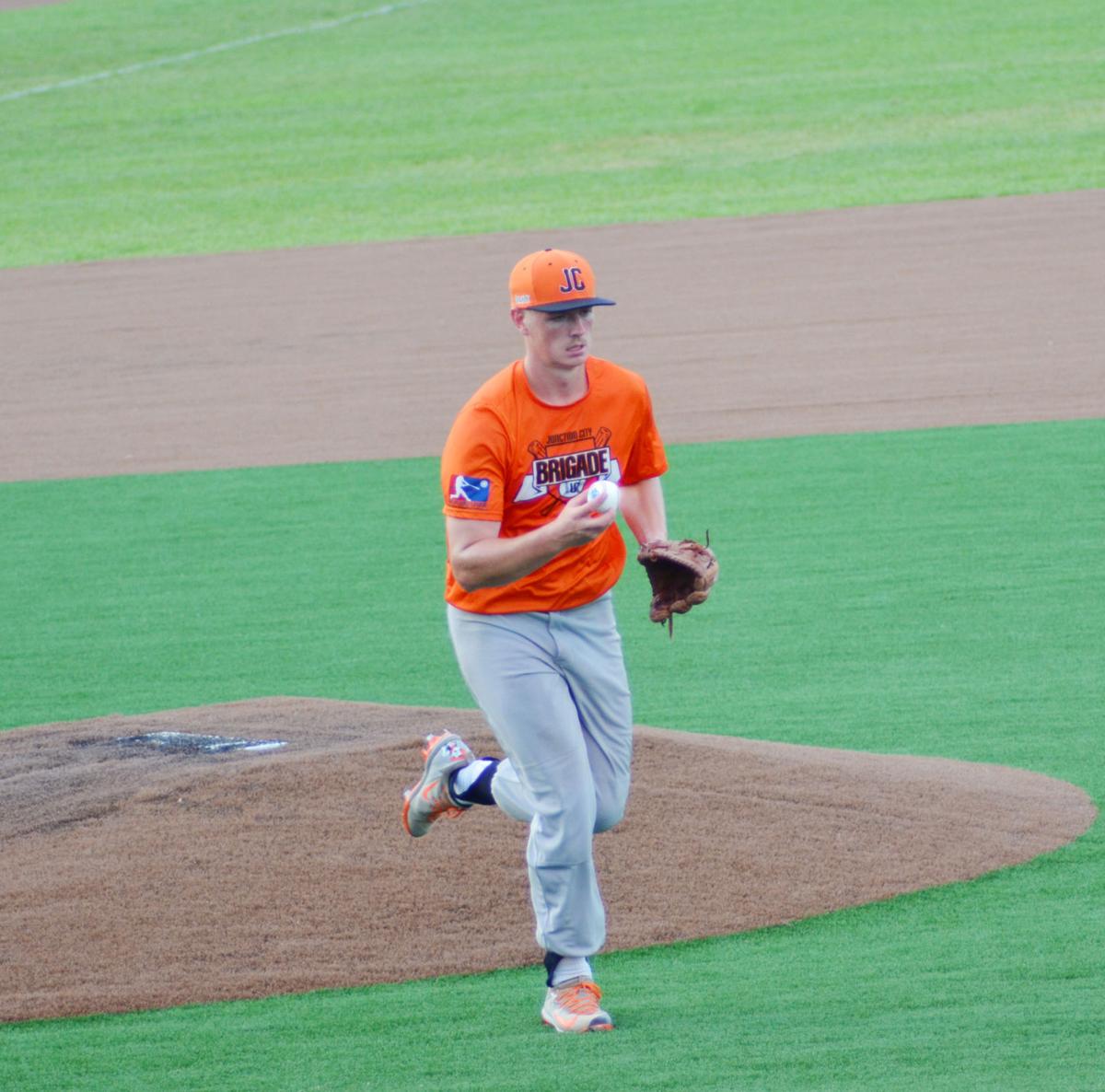 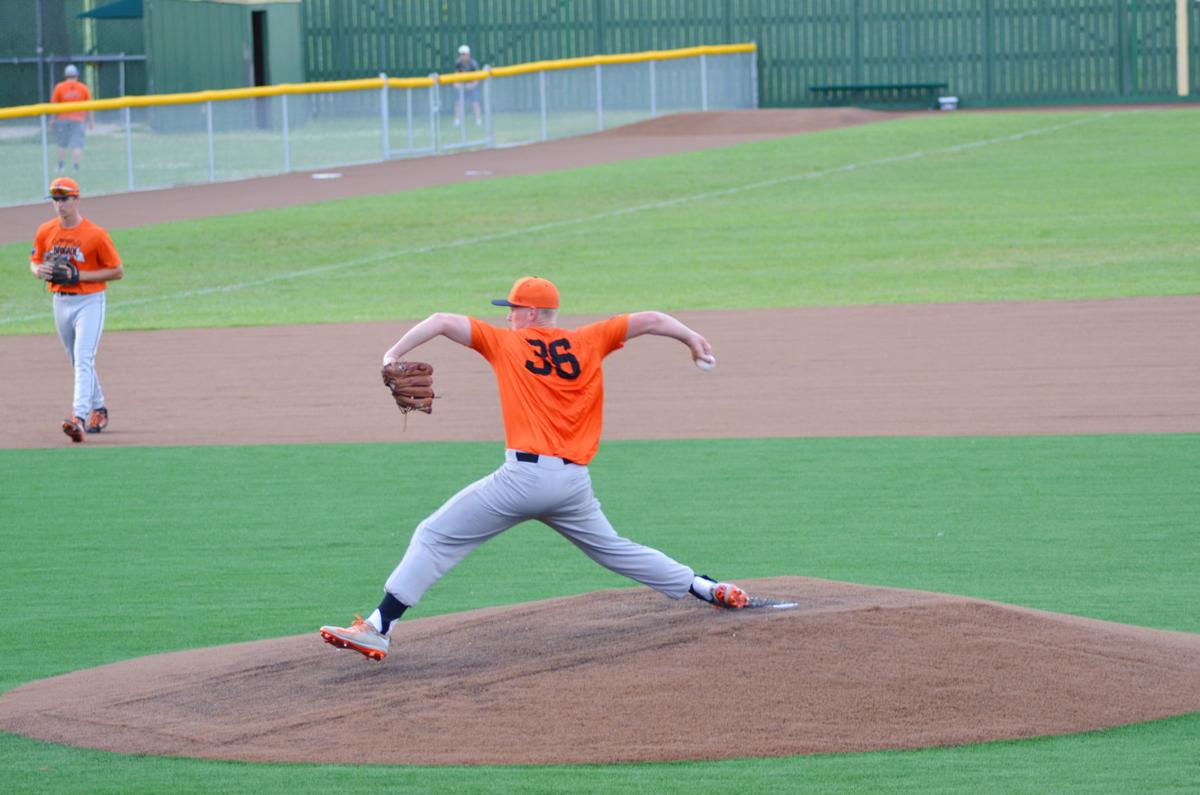 After splitting a two-game series with the Kansas City Monarchs this week, the Junction City Brigade returned to Rathert Field Friday night to face the Topeka Golden Giants. The Brigade needed a lift in their pitching and hitting, especially with the season winding down. The season is in the home stretch, so players becoming the best version of themselves is important before the playoffs get underway.

The Brigade turned in a timely and clutch performance Friday, cruising to a 14-1 win. It all started with the pitching, where the Brigade turned to one of their more reliable arms in Riley Taylor. Taylor surrendered more walks than usual, but they didn’t result in any runs. He didn’t even allow a hit until the fourth inning, settling down after allowing bases on balls. The defense was outstanding, specifically Tyler Halstead in center field, and Mac McCroskey at shortstop. Their play and that of others in the unit helped Taylor go five strong innings, only allowing one run. With a collective performance from the pitching and fielding, one run was all the team surrendered.

With five runs through five innings, the game was all in the Brigade’s favor. But in the sixth, the Brigade bats took it up another notch to put the game away. Ed Scott and Dylan Thurber led off the inning with back-to-back walks. Mac McCroskey then squared up to bunt to put both runners in scoring position, but all runners were safe after Ed Scott outran the throw to third base. With the bases juiced for Tyler Halstead, Halstead brought two runs home on a RBI-single to put JC up 7-1. Two batters later, Zane Schmidt did the same, knocking in two more to extend the lead to 9-1. Adam Becker followed that at-bat with a base hit for himself, and then Ryan Gendron walked up for the cherry on top of the victory. Gendron took a pitch deep to left field, and he knew it was gone the second it left his bat. That three-run bomb put the Brigade up 13-1, en route to a ten-run rule victory.

With good all-around performances like this, the Brigade will be a tough out no matter what as the playoffs loom closer. The team will travel to Topeka Saturday to play one more against the Golden Giants.