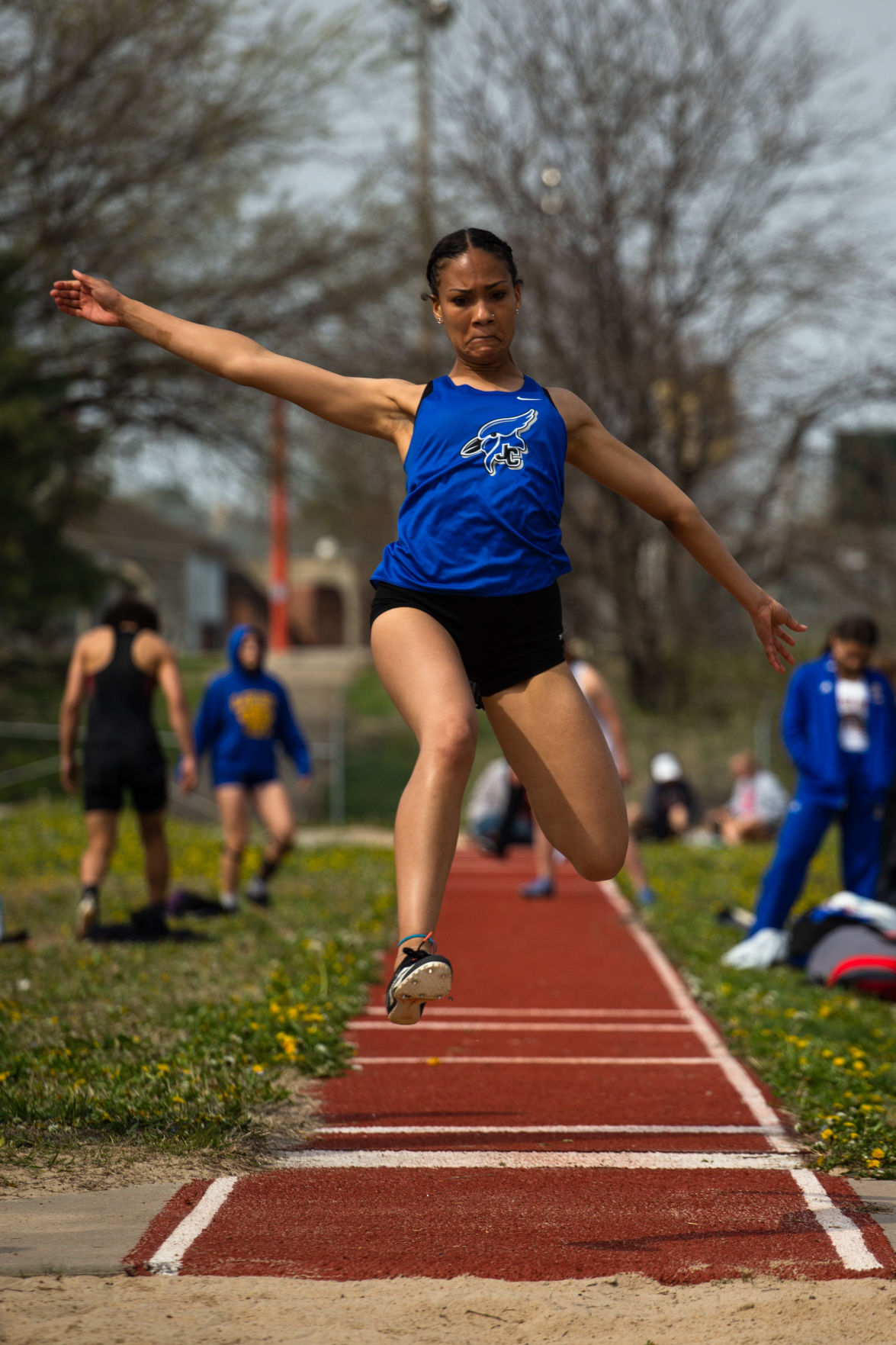 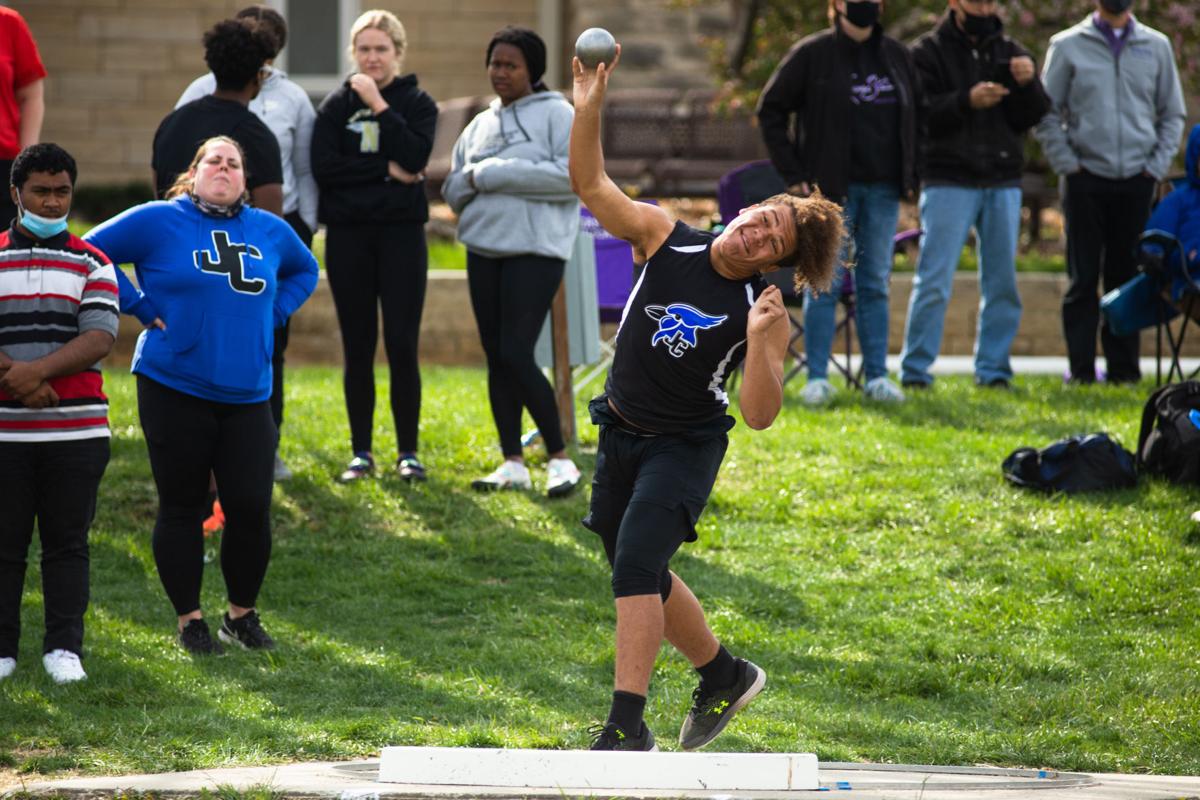 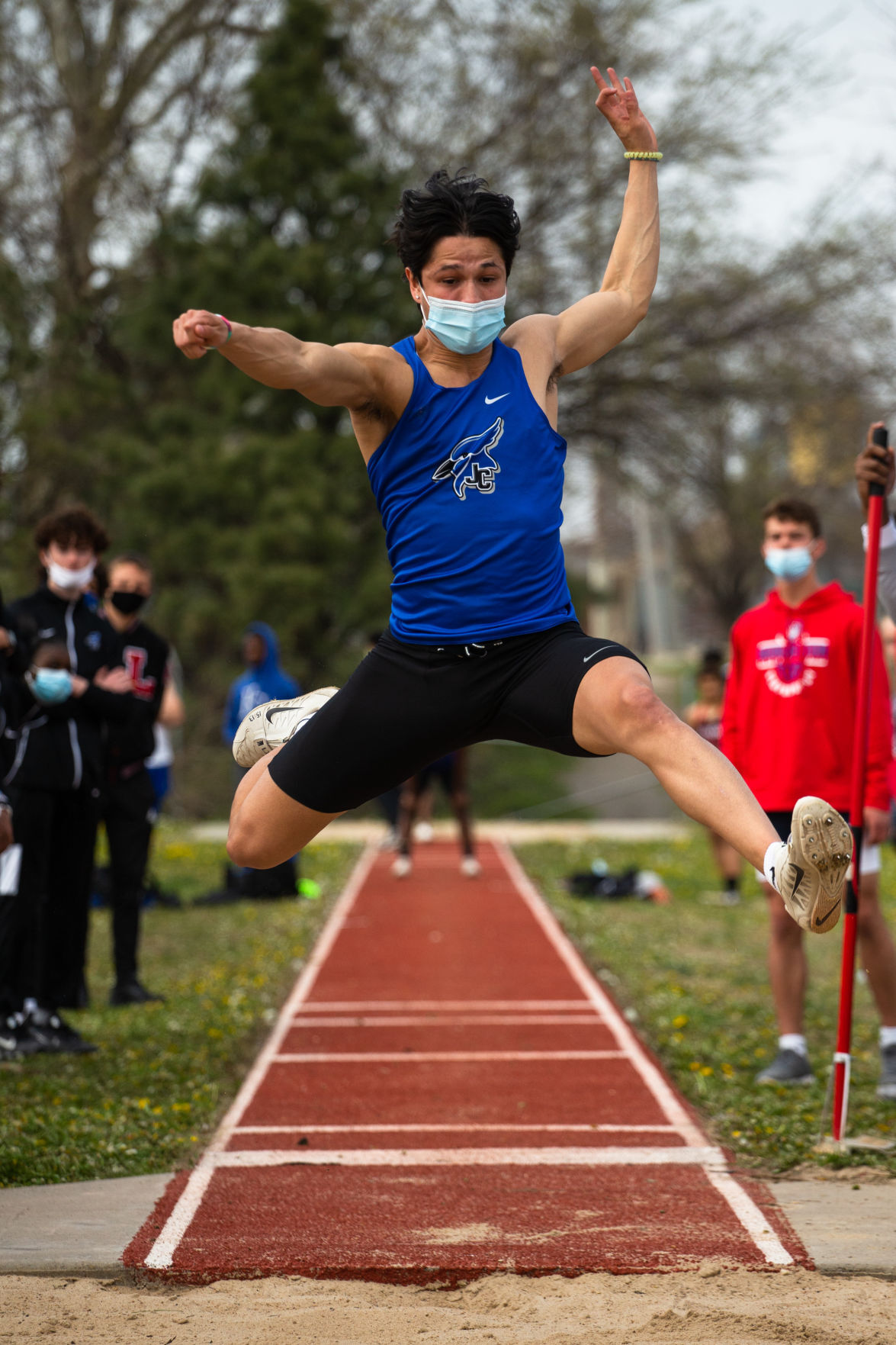 Also taking gold for the Blue Jay was distance runner Tyler Atkins who won the 1600 with a time of 4:26.99, six seconds faster than the second-place finisher. Atkins also finished fifth in the 800 (2:03.83).

Onterious Hill was the only Blue Jay, boys or girls, to place in three individual events led by fourth place finishes in the 110-meter hurdles (17.30 seconds) and the triple jump (40’5.75”) while also finishing fifth in the 300-meter hurdles (43.83 seconds).

The Blue Jays will travel down to Haysville on Friday for a meet at Campus High School starting at 3 p.m.