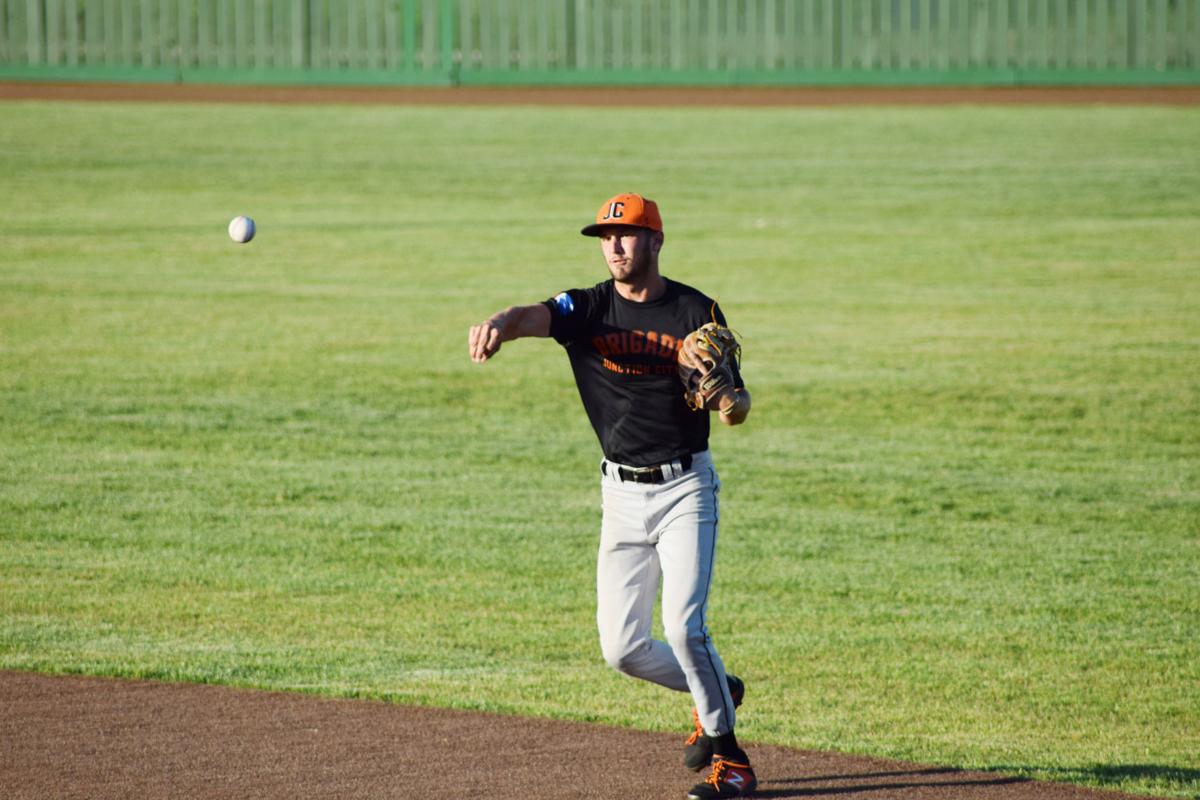 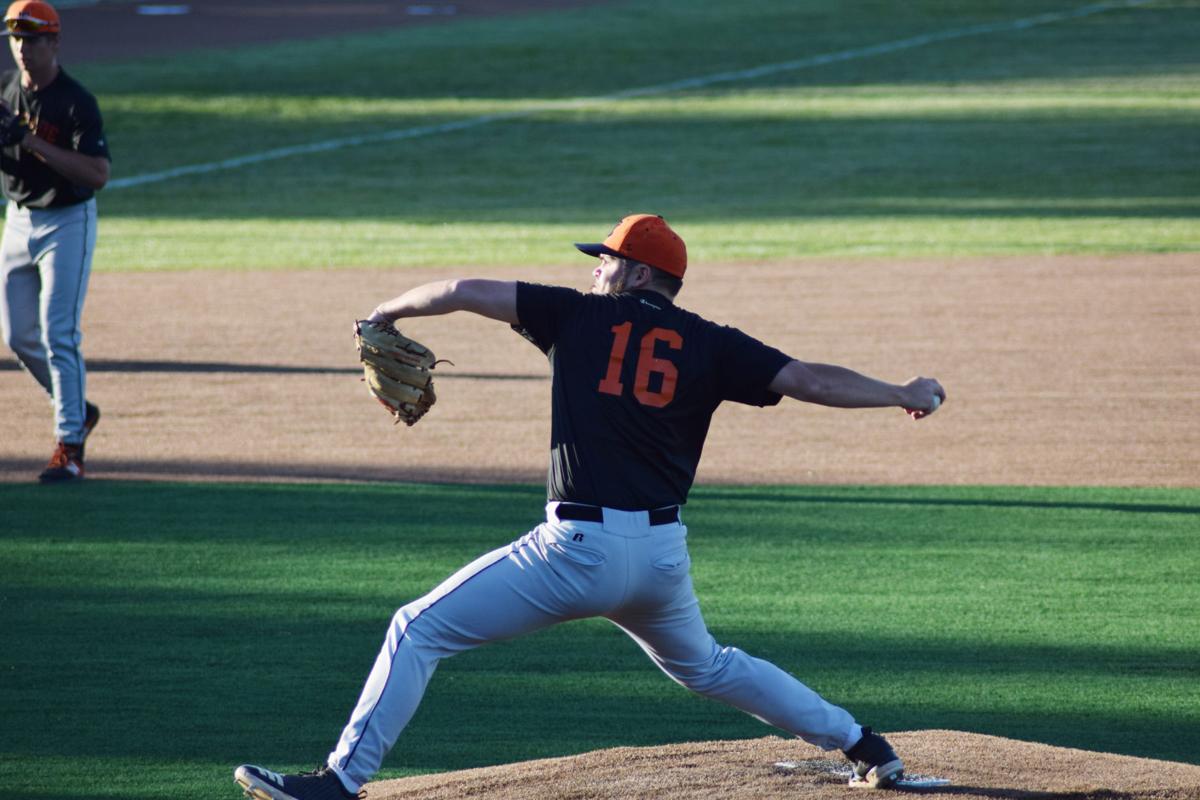 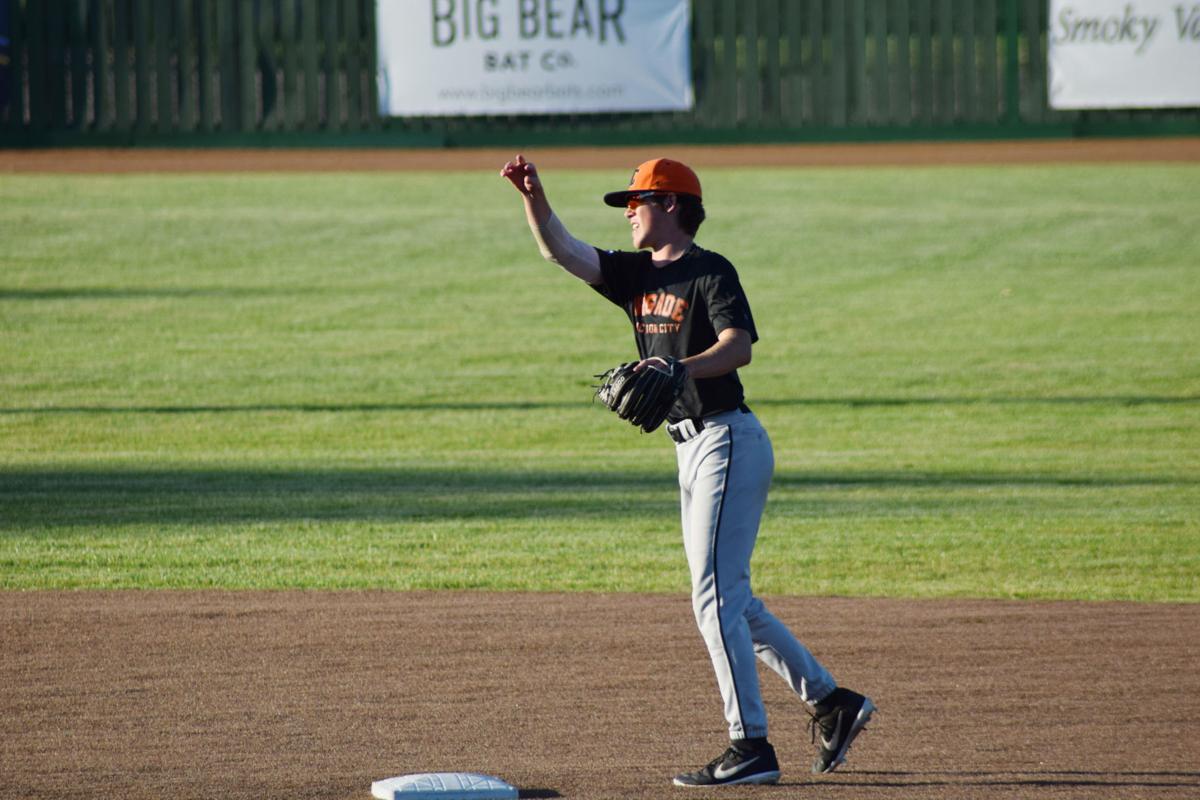 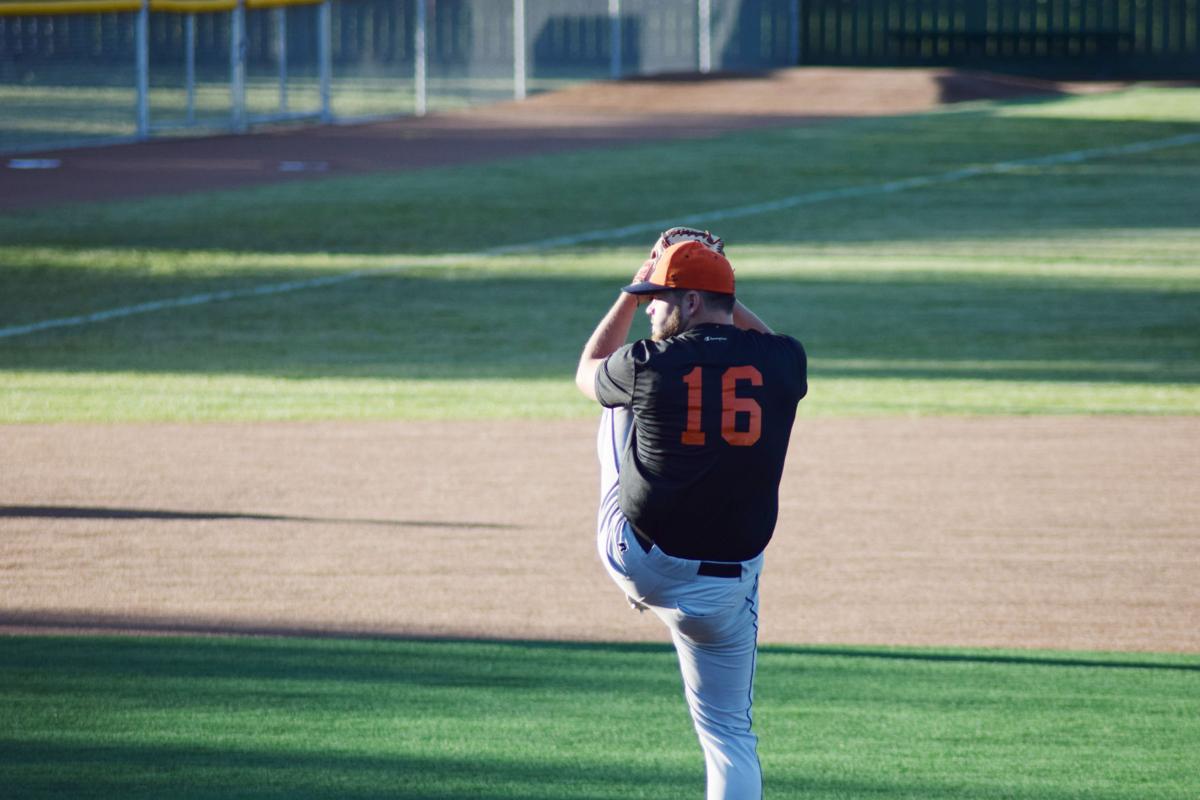 Clinching the No. 1 seed in the playoffs has its benefits. One is that your team receives a bye, and doesn’t have to compete in a postseason game until the semi-final round. The second is that you play the worst seed remaining in the playoffs by that point. But with those elements working in the Junction City Brigade’s favor Monday night, the team suffered its toughest loss of the season to the Kansas City Knights, and is officially one loss away from being eliminated.

After a successful regular season, this is the first time the team’s back has been against the wall all year.

All Star JC pitcher Jack Christian was on the mound for the Brigade, and he had a positive outing. The defense behind him made a lot of plays the team needed them most, including an Ed Scott outfield assist to throw a runner out at home plate to keep the game tied at one run apiece. The game was still locked up when Drew Repp came in to relieve Christian, and JC was one out away from getting a chance to walk-off with a nailbiting home victory at Rathert Field.

But, the Knights had an answer with two runners on. Adam Rellihan sent a Repp pitch to the deepest part of the ballpark, and ran to first base with his hands in the air, as the Knights took a commanding 4-1 lead in the 10th inning. On a night that saw a lot of calls not going the Brigade’s way, this was a devastating blow, and the team faced an uphill battle in the bottom half of the inning to keep alive.

The Knights sent pitcher Matt Nolan out to close the game, and he kept the Brigade off of home plate to give the Knights game one of the three-game series 4-1 in shocking fashion. The Brigade will look to keep its playoff hopes alive in game two against the Knights Tuesday night.