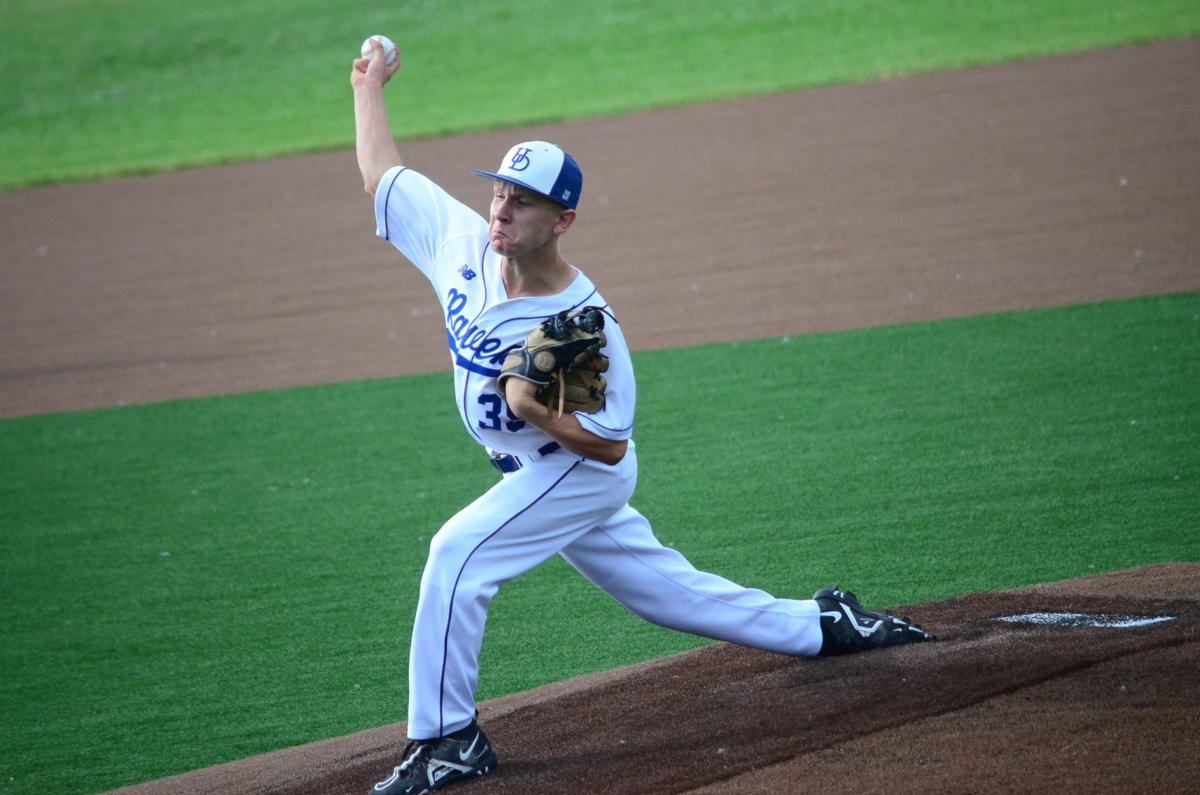 Naythan Hall throws out a pitch in the Ravens first game of the home doubleheader versus Riley on Wednesday at Rathert Field. 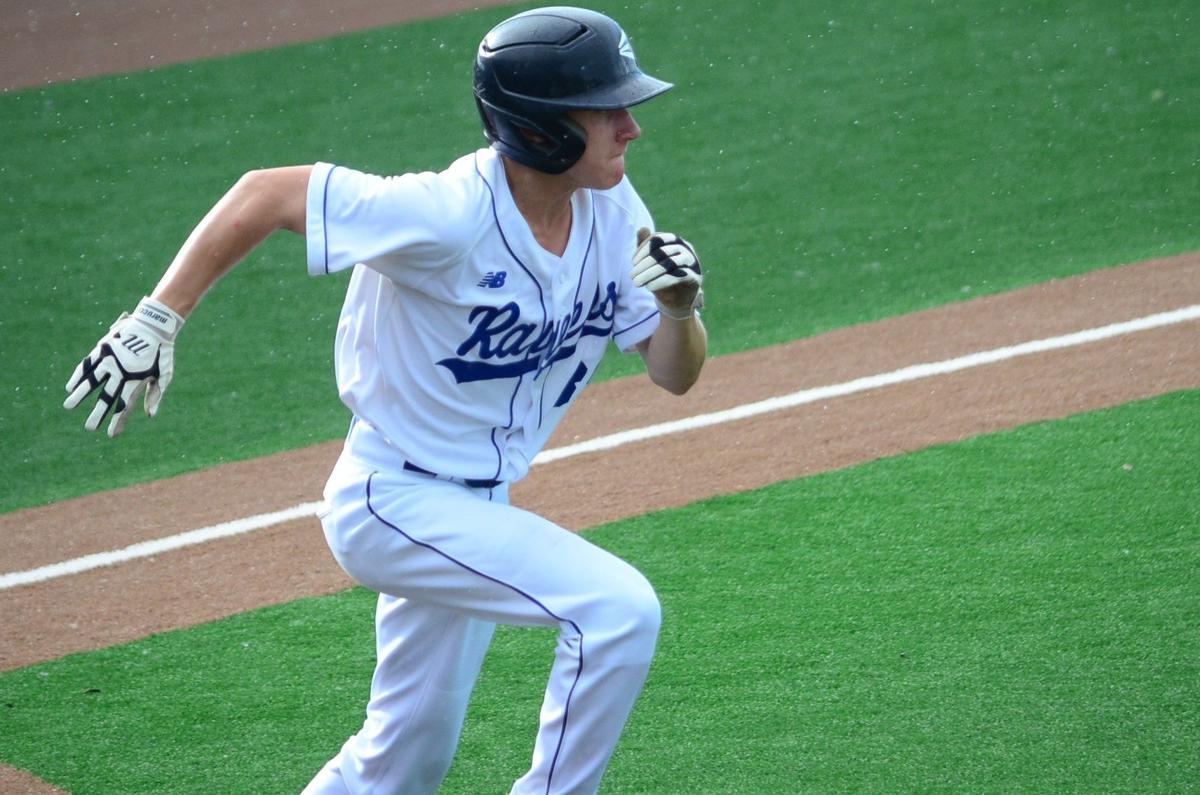 Braedon Stroda runs toward first base during the Ravens sweep of Riley County at Rather Field on Wednesday.

Naythan Hall throws out a pitch in the Ravens first game of the home doubleheader versus Riley on Wednesday at Rathert Field.

Braedon Stroda runs toward first base during the Ravens sweep of Riley County at Rather Field on Wednesday.

Late game heroics sealed a sweep for the UpperDeck 14U Ravens on Wednesday at Rathert Field versus the Riley County Falcons, winning game one in walk-off fashion 8-7 before taking game two 4-3.

The wins improve their overall record to 21-14-2 this season.

Despite nine errors throughout game one leading to the Ravens trailing by as much as 7-2 at point in the game, a five-run bottom of the sixth tied things up for the Ravens leading a bases loaded hit-by-pitch to clinch the win in the bottom of the seventh.

Braedon Stroda and Cael Smith both had two hits in the game and seven of the Ravens reached base on a walk.

Naythan Hall got the start and allowed just one earned run on five hits and two walks with a strikeout. Stroda pitched the final two innings and was perfect, allowing no runs, hits or walks while striking out one.

Smith had four steals in the game and Aven Fisher had two.

In game two, Riley once again grabbed an early lead, scoring two in the opening frame and leading 2-1 heading into the bottom of the third where the Ravens grabbed the lead on a Stroda single which scored pinch-runner Leo Ngiradong. Two batters later, Landyn Ziegenhirt grounded into a fielder’s choice, scoring Stroda and taking a 3-2 lead.

Riley tied things up in the top of the next inning but a passed ball in the bottom of the fourth scored MC Taylor, giving the Ravens back the lead which they would keep for the final half an inning to get the win.

Ziegenhirt got the start and the win, pitching the first four innings and allowing three runs (none earned) on three hits and two walks with five strikeouts.

Smith pitched the final inning and struck out three while allowing just one walk.

Only Stroda and Hall recorded hits in the game but six Ravens reached base. Taylor, Hall and Ngiradong each had two steals.

The Ravens will host Milford on Wednesday for a doubleheader starting at 6 p.m.